Learn which Autodesk CAD software is right for your design workflow.

What is the difference between AutoCAD LT and Fusion 360? 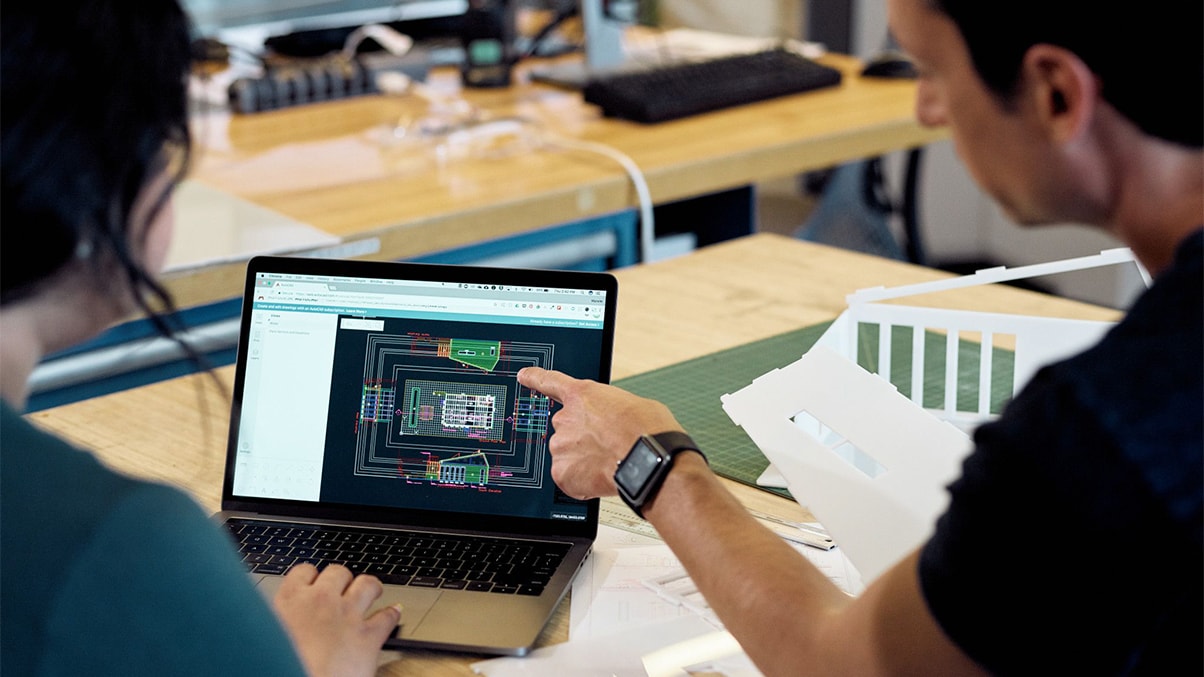 What is AutoCAD LT?

AutoCAD LT is 2D CAD software that includes a comprehensive drafting and editing toolset delivered in a cost-effective package for designers, architects, engineers, and construction professionals. 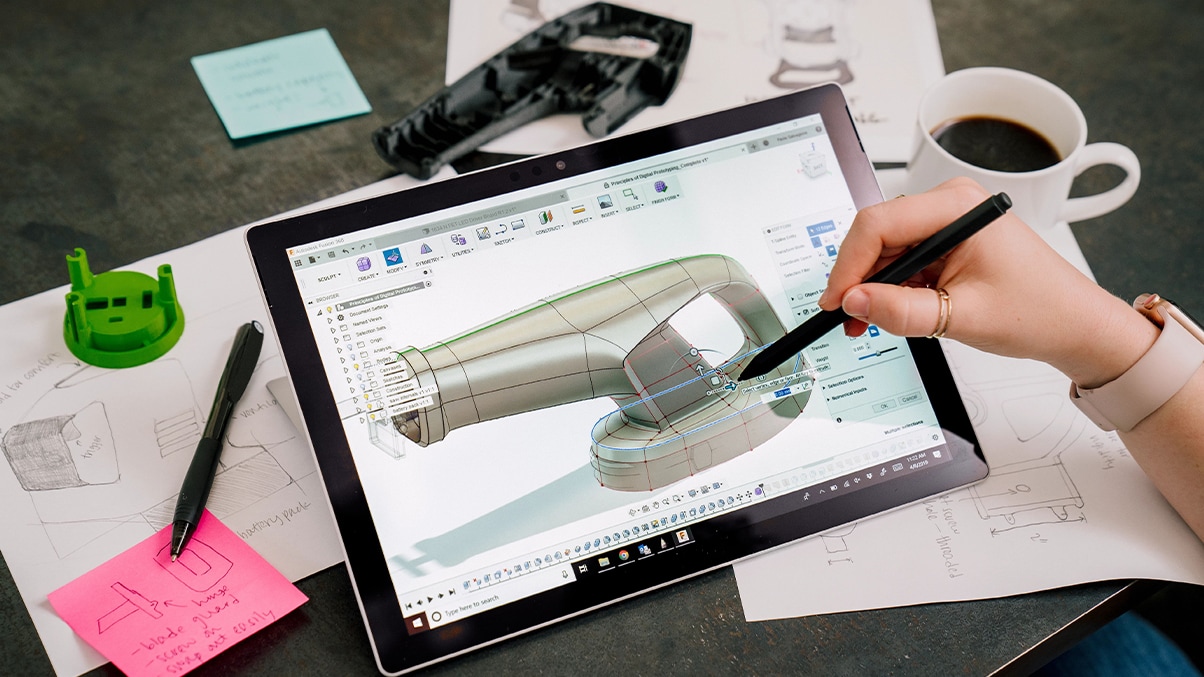 Fusion 360 is an all-in-one design, manufacturing, simulation, and electronics tool for both industrial and mechanical engineering projects. Users can work with the most advanced computer-aided manufacturing (CAM) technologies to come up with ideas, make prototypes, and design products that are made with manufacturability in mind. 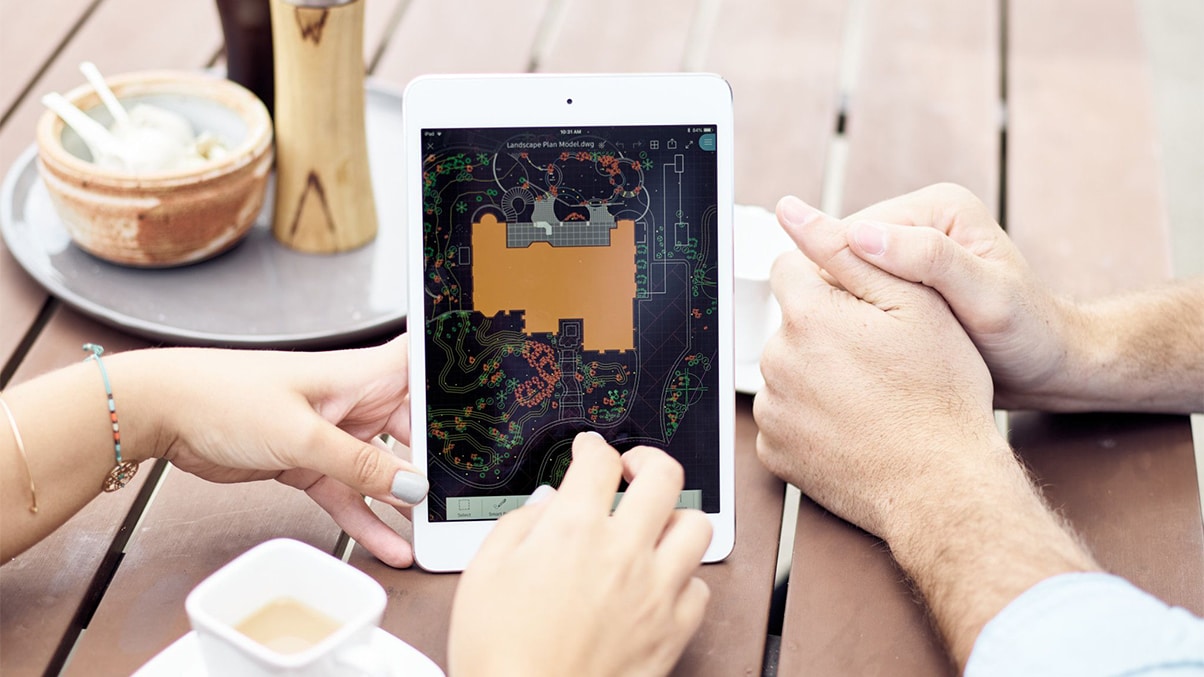 Is Fusion 360 compatible with AutoCAD LT?

The two products are different. AutoCAD LT is typically used for drafting and documentation. Fusion 360, on the other hand, is a 3D product design tool for parts modeling that enables integration with CAD/CAM. Although AutoCAD LT 2D drawings may be imported to Fusion 360, Fusion 360 does not automatically transform the 2D drawing into 3D geometry.

Once a design has been uploaded to the Fusion 360 Data Panel, a cloud translation mechanism is used to quickly transform designs that are not native Fusion 360 files (such as.ipt) into the Fusion 360 format (.f3d).DWG files from AutoCAD and other applications can contain data that Fusion 360 cannot read. Fusion 360 can only import DWG files containing 2D sketch geometry or 3D solid bodies. For AutoCAD drawings - open the file in AutoCAD and purge the file, making sure to remove XREFs and images.

Which is better, AutoCAD LT or Fusion 360?

Design and drafting tools like AutoCAD LT and Fusion 360 are both well-liked and widely used, but which one is better depends on workflow requirements, file management preferences, and budget.

Use AutoCAD LT for:

See how people are using AutoCAD LT and Fusion 360

FAQs on AutoCAD LT and Fusion 360

Learn more about AutoCAD LT vs. Fusion 360 from these commonly asked questions.

Fusion 360 and AutoCAD LT are both CAD applications. Fusion 360 is a 3D modeling and manufacturing cloud software, whereas AutoCAD LT is a 2D drafting software that can be used to draw 3D objects manually. AutoCAD LT integrates with industry-specific tools such as AutoCAD Architectural, Electrical, Civil 3D, and Mechanical whereas Fusion 360 focuses on industrial design (mechanical engineering).

AutoCAD LT is primarily a drafting package that creates a machine, house plans, schematics, plant layouts, and updates of related 2D and 3D models must be done manually. Fusion 360 is primarily an engineering package that simulates how the machine moves, assemblies of parts, mechanics, finite element analysis, complex surfacing, rendering, detailed 2D drawing based on 3D model or assembly that is updated whenever the 3D model changes.

Fusion 360 is a better solution for 3D modeling and is typically used by designers, engineers, and manufacturing professionals for product design workflows. Fusion 360 is a cloud-based platform that integrates needs across various disciplines.

AutoCAD LT is best-in-class for 2D drawing and drafting providing powerful tools for architecture, engineering, and construction in a cost-effective software package.

Autodesk Fusion 360 is free for hobbyists, non-commercial design work, and for qualifying startups. Fusion 360 for personal use is a limited free version that includes basic functionality and can be renewed on a 3-year basis. You can try all the features and functionality of Fusion 360 with a free 30-day trial. Learn more.

AutoCAD LT is available to try free for 30 days for any use case and includes access to the entire set of tools offered in the full version. Learn more.

While both Fusion 360 and AutoCAD can create 3D models there are various considerations to determine which is a better fit for your needs.

AutoCAD features a robust 2D toolset and can create 3D geometry-driven models typically utilized for architectural drawings and schematics. AutoCAD LT contains all the core features and exclusively the 2D toolset of AutoCAD to save costs when a user does not need access to the 3D features of AutoCAD.

Fusion 360 places a greater emphasis on pure 3D design with freeform models and is most often used for industrial design. Fusion 360 also integrates workflows on a cloud-based software platform.

Yes, both Fusion 360 and AutoCAD LT can run on Mac and Windows.

AutoCAD LT is primarily for 2D drawings and drafting. It is possible to view 3D models in AutoCAD LT, however they cannot be created or edited. Fusion 360 is a cloud-based platform for 3D modeling and while you can create 2D drawings in Fusion 360 from a design it is not the primary approach to the freeform design workflow.

AutoCAD LT is a cost-effective way to get access to the comprehensive 2D toolset from AutoCAD for drafting, drawing, and documentation. AutoCAD includes additional 3D CAD and automation features for designers as well as seven industry-specific toolsets. Learn more.