3D-Printing has revolutionized the design and manufacturing industry in the last few decades. No need to rely only on CAD or crudely made prototypes from third party manufacturers to present ideas. Fused Deposition Modeling and Fused Filament Fabrication techniques allow you to create perfect three-dimensional models at low cost, and with relative ease. 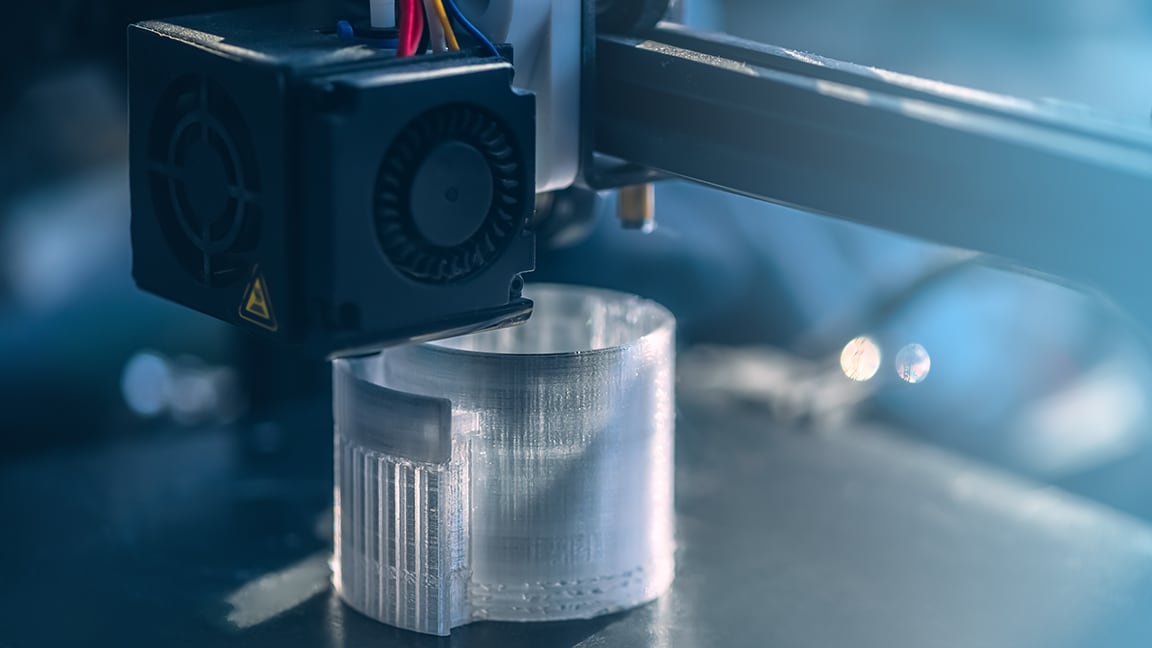 What is Fused Filament Fabrication?

Fused Filament Fabrication, FFF (sometimes Filament Freeform Fabrication) is a 3D printing technique whereby the printer extrudes a continuous strand of thermoplastic. This plastic filament is unwound from a reel, then fed through a heated head to render it malleable and adhesive. Usually, FFF printers move in two dimensions across the XY-axis, building up the printed object layer upon layer (in the Z-axis). 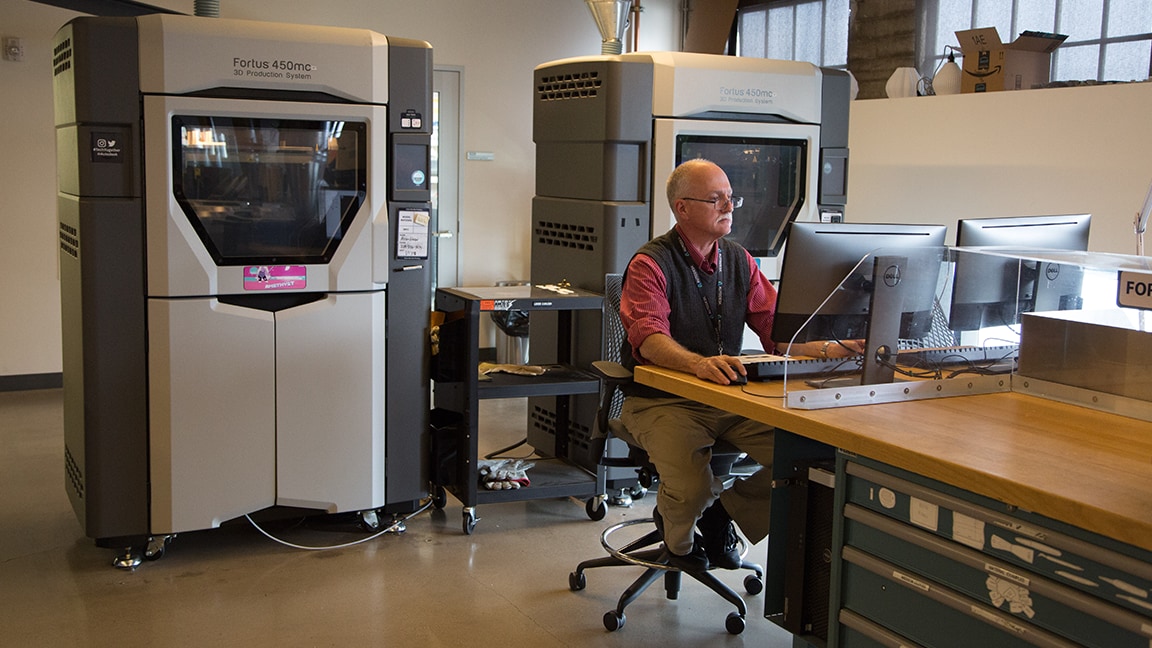 What is Fused Deposition Modeling?

In essence it’s the same technology, but the term “fused deposition modeling” was trademarked in 1989 by Stratasys, which means that only 3D-printers licensed by Stratasys can use this designation. Stratasys’ patents for FDM technology were due to run out in 2009, so an alternative was developed, under the new name of Fused Filament Fabrication by competitors to Stratasys to open up the market. The differentiator between FDM and FFF is the removal of a sealed and heated printing chamber, allowing for compact, desktop versions of the technology to be created. Fused Filament Fabrication is more convenient for designers and smaller manufacturers than FDM’s more industrial scale machines.

Slicing software is at the heart of what makes FDM or FFF work. This software breaks down a 3D object into slices based on your specified layer height (which in turn acts as a resolution control for the print) and controls the print head with pinpoint precision. Some of the benefits of adopting this system are:

How Can You Use FDM/FFF?

There are a range of different applications you might use Fused Deposition Modeling or Fused Filament Fabrication in. These include:

What Materials Can You Use with FFF?

All FFF or FDM printers use variants on thermoplastics, but each plastic has unique qualities. Here are some of the main materials available:

Autodesk has created some resources so you can learn more about FFF or FDM 3D Printing and the software than powers it:

Here are short answers to six of the most common questions we’re asked about Fused Filament Fabrication and Fused Deposition Modeling:

Yes. FFF software has been developed for Windows, and Mac OS.  Why not download a free trial of Fusion 360 Software? It has a built in 3D printing slicer!

Here’s a helpful article we created explaining that very topic.

Apart from the patent and trademark issues, the main difference is that FFF has been developed for desktop use and does not require a sealed, heated printing chamber.

There is a pay monthly option at just $60, a 3-year deal for $1410 or custom pricing if you require more flexibility. Here’s a link to our pricing page.

Also known as Fused Granular Fabrication (FGF), FPF is a new technology which uses a stream of individual particles, rather than a continual filament, to 3D print objects. The technology is currently in the developmental phase.

A continuous filament of thermoplastic is passed through a heated head onto a surface, becoming adhesive and malleable. An object is built up, layer by layer, as the plastic cools and hardens.