How Bolton & Menk saves over $188K annually with Flex

Bolton & Menk is one of the largest and fast-growing engineering firms in the United States. Managing a variety of Autodesk users with different needs has become increasingly more costly and challenging for the company. When Bolton & Menk heard Flex was available, they decided to jump in and take advantage of the new pay as you go option as a solution for their occasional users. As a result, the company has seen substantial cost savings and streamlined user management.

Based in Minnesota, Bolton & Menk provides civil engineering services for public and private clients in the Midwest and Southeast United States. Ranked in the Top 500 Engineering Firms by Engineering News-Record (ENR) since 1996, Bolton & Menk is a rapidly growing firm with 26 offices and 800+ employees, including engineers, planners, landscape architects, and surveyors. 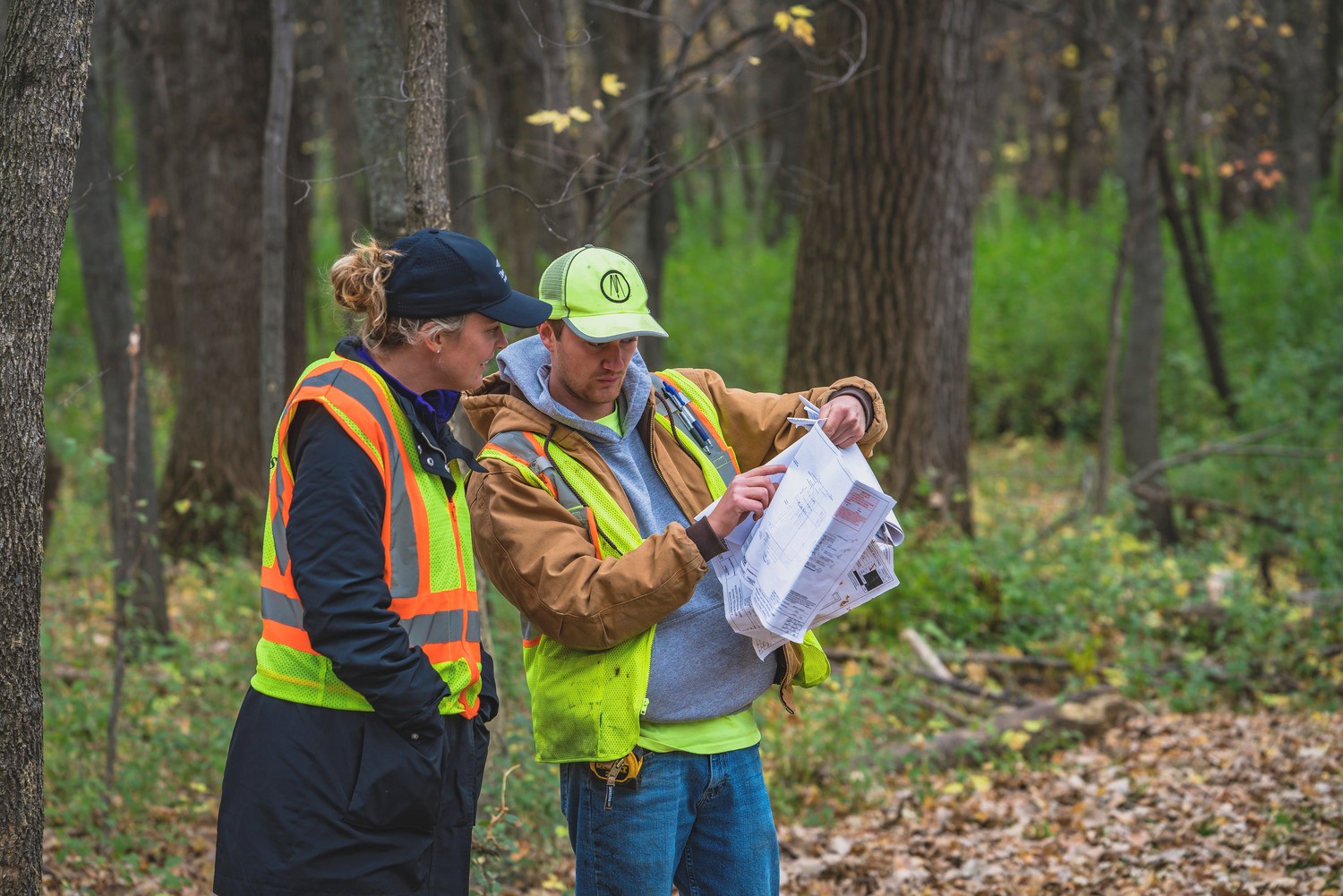 Managing a variety of users with different needs

With an ever-changing number of employees and interns, managing software subscriptions has become more and more costly for Bolton & Menk. However, Mark Schulz, Director of CAD Operations, uses the company's growing and shifting numbers to think critically about how they can maximize their cost savings with Autodesk.

At Bolton & Menk, Mark Schulz currently leads the budgeting, purchasing, and implementation for 500+ Autodesk users. With 175 Autodesk network licenses initially, the company took advantage of the Transition to Named User program to purchase 350 named-user subscriptions. After delegating the subscriptions to frequent users and removing access to inactive users, they still had about 75 users who needed occasional access to the AEC Collection. They struggled to find a reasonable solution for their occasional users, not finding it cost-effective to pay $3270 per user/year, amounting to over $188k in additional software expenses for users who only needed access a couple of hours a week. 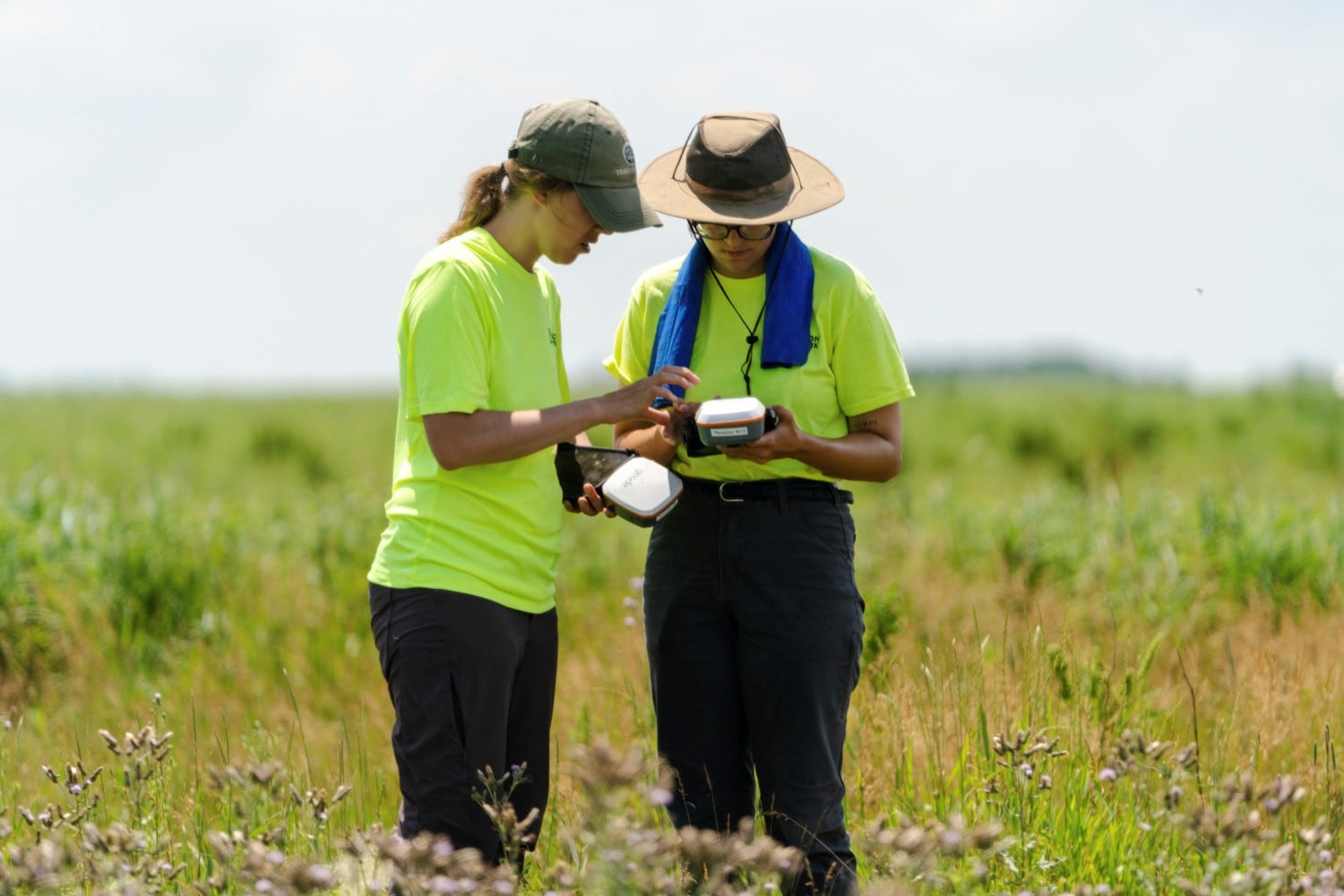 Assuming Flex would work best for multi-continent enterprise teams, Schulz was initially unsure that Flex would be a fit for a mid-sized company like Bolton & Menk. However, after discussing with their Autodesk sales executive and their reseller, Bolton & Menk decided to purchase 2,000 tokens to trial Flex as a solution for their occasional users. To their surprise, Flex worked seamlessly for their 75 users at a fraction of the subscription costs. Instead of frequently reassigning and limiting the usage of their occasional users, Flex allowed them to provide product access to the users without surpassing their software budget.

Schulz tracks usage to decide which users need a subscription or Flex and has even recently started to explore the benefits of giving users both.

He discovered that he could provide his senior CAD administrator with both a Civil 3D subscription for daily use and Inventor via Flex for occasional use. Schulz is excited about the massive business results for his company after seeing how well Flex and subscription work together. "Because of Flex, I'm able to give him immediate access to Inventor easily without buying a new subscription," He comments. "Best of all, the user experience is the same, so my users have no idea whether they're even on subscription or Flex, which makes managing it all easier."

After successfully integrating Flex for the past six months, Schulz urges all admins with occasional users to give Flex a try if they are interested in cost savings. Since starting with Flex, he has actively tracked usage to ensure he is optimizing expenses and notes that adding Flex has been a great opportunity to reevaluate which of his users need access. "It's easy to track Flex usage with reporting in Autodesk Account, so you have data to support your decisions," he notes. "If you would like to save significant costs like I am, I suggest keeping a close eye to see which employees can be moved to Flex and vice versa to maximize spending."

"Since we are a firm of 800+ employees, we have to be thoughtful about the software cost for each user since it compounds significantly," Schulz says. "Flex has solved many of my previous challenges. I would not hesitate to recommend it to my peers."

"It's easy to track Flex usage with reporting in Autodesk Account, so you have data to support your decisions. If you would like to save significant costs like I am, I suggest keeping a close eye to see which employees can be moved to Flex and vice versa to maximize spending."

Save costs with Flex today

Are you interested in cost savings for your occasional users? Use our Flex estimator tool to calculate the tokens they need.