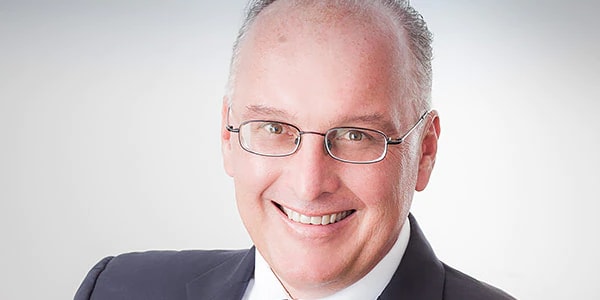 Stephen Milligan has more than 30 years of executive operational and financial leadership experience. He was CEO and a Board Member of Western Digital Corporation from 2013 until March 2020. As CEO of Western Digital Corporation, he led a workforce of approximately 70,000 employees and was responsible for maximizing the company’s investments, while delivering long-term value to customers and sustained growth for the company.

Milligan serves on the board of directors for Ross Stores, Inc. and holds a bachelor's degree in accounting from The Ohio State University.