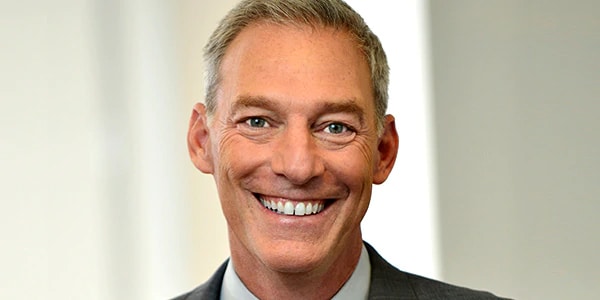 Non-Executive Chair of the Board

Stacy J. Smith serves as Executive Chairman for Kioxia Corporation (formerly Toshiba Memory) and is the Chair of Autodesk Inc. Kioxia was formed from the carve-out of Toshiba’s semiconductor business in 2018 and is a worldwide leader in NAND memory solutions with headquarters in Tokyo, Japan. Autodesk Inc. is the leader in making software for people who make things, ranging from manufacturing, construction, architecture, engineering, games and movies. Stacy also serves on The California Chapter of The Nature Conservancy Board of Trustees, and the University of Texas McCombs School of Business Advisory Board.

Prior to this, Stacy Smith has three decades of leadership experience in the semiconductor industry. He retired from Intel Corporation in 2018 after joining in 1988, where he served as the executive vice president leading manufacturing, operations and sales. In this role, he oversaw the company’s global Technology and Manufacturing Group and its worldwide sales organization. He also served nine years as Intel’s chief financial officer (CFO), overseeing the company’s global finance organization, including finance, accounting and reporting, tax, treasury, internal audit and investor relations; Intel Capital; Information Technology; and the Corporate Strategy Office. During his tenure he also held the position of chief information officer (CIO), in which he was responsible for Intel's Information Technology Group. He was general manager of Intel Europe, Middle East and Africa (EMEA) and was responsible for Intel product sales and marketing in the EMEA region. Smith had become vice president of Sales and Marketing in 2002. He has been located with Intel in the U.S., Asia, Europe and Latin America.

Smith also previously served on the Board of Directors for Metromile, Inc., Virgin America, Gevo, and the Silicon Valley branch of the American Heart Association.

Smith is a graduate of the University of Texas, where he earned his MBA degree in finance in 1988.