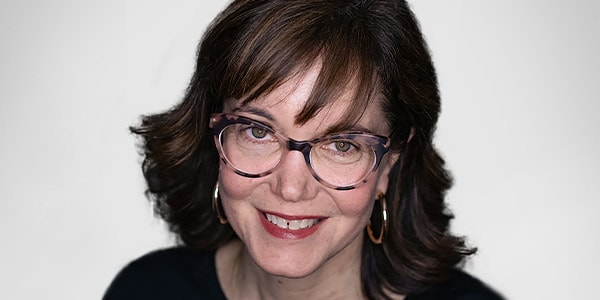 As executive vice president, corporate affairs, chief legal officer & corporate secretary, Ruth Ann Keene oversees Autodesk’s global legal and government affairs team, and related policy decisions for the company, as well as providing counsel to the CEO and board of directors as the company’s general counsel. Ruth Ann also serves on the board of directors for the Autodesk Foundation.

Ruth Ann has nearly three decades of experience in the technology industry and legal field. She has played a key role in business transformations of platform and technology companies by advising on critical legal and regulatory issues, including corporate governance, intellectual property, data privacy, and mergers and acquisitions. Ruth Ann has been recognized as one of The Recorder’s Women Leaders in Technology Law, honoring leadership and expertise in solving the most pressing legal concerns tech companies can face.

Ruth Ann was previously the senior vice president, chief legal officer, general counsel, and corporate secretary for Unity. In this role, Ruth Ann supported the growth and expansion of Unity, including its initial public offering in 2020. Before Unity, Ruth Ann was with Autodesk for 11 years and held a variety of roles, including vice president and assistant general counsel and assistant secretary. Prior to Autodesk, she was a technology transactions attorney at Morrison & Foerster LLP and a market analyst for Teleport Communications Group.

Ruth Ann holds a bachelor’s degree in History from Cornell University and a law degree from Cornell Law School, both in Ithaca, New York.