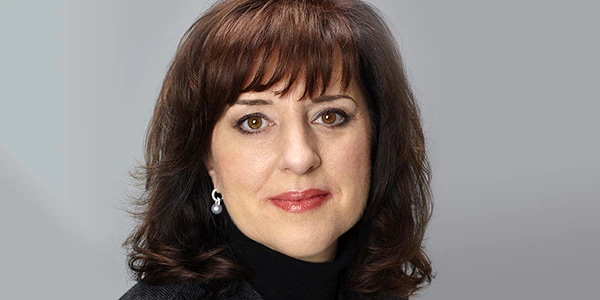 Mary McDowell served as the President and Chief Executive Officer of Mitel Networks Corporation, a telecommunications company, from October 2019 to November 2021. Previously, Ms. McDowell served as the chief executive officer and member of the board for Polycom, Inc. from 2016 until the company was acquired by Plantronics, Inc. in 2018. Prior to joining Polycom, Ms. McDowell was in charge of Nokia’s Mobile Phones unit, where she successfully built on Nokia’s No. 1 position in feature phones with a refreshed and compelling new portfolio of devices and services targeted to meet the needs of urban youth in emerging markets.

Before joining Nokia, Mary served 17 years at HP-Compaq, after joining as a systems engineer in 1986. She was senior vice president and general manager of the Industry-Standard Servers Group at Hewlett Packard and Compaq for five years, leading a multi-billion dollar business and the world's largest server franchise.

She holds a bachelor's degree in computer science from the University of Illinois College of Engineering, who recently granted her the Distinguished Alumni award. She serves on the College's Board of Visitors.