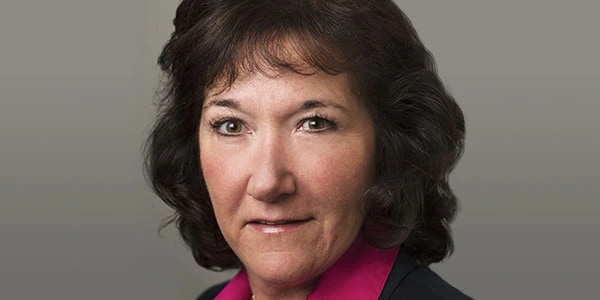 Betsy Rafael has over 30 years of executive financial experience in the technology industry.

Ms. Rafael most recently served as Chief Transformation Officer at GoDaddy Inc. from May 2018 to November 2019. Prior, Ms. Rafael held positions at Apple, including Vice President and Corporate Controller and Principal Accounting Officer, until her retirement in October 2012.