Although the need for affordable housing and construction continues to increase, the construction industry at large has not kept pace with new technologies that could make such needs a reality. With its proprietary 3D printers and printing material for construction, Boston-based Apis Cor aimed to narrow the affordable housing gap. However, before Apis Cor could do that, the company needed help establishing precedent for the use of 3D-printing technologies with the various bodies that establish building codes and standards.

At the Boston Technology Center, the team met another resident group, the structural engineering firm Thornton Tomasetti, whose goals include driving innovation and change in the AEC industry. Ensuing conversations led to a collaboration between the two companies. Thornton Tomasetti would review the structural integrity of the 3D-printed walls, and also help with Apis Cor’s biggest challenge: creating standards for 3D-printed construction that industry associations would accept into their building codes—and that other companies could follow.

In 2016, the startup claimed the first “on-site” 3D-printed house when Apis Cor built a 400-square-foot home in Stupino, Russia, in 24 hours for around $10,000. Because normal concrete would not work well for 3D printing, Apis Cor developed proprietary concrete mixtures using the regular ingredients of water, sand, and cement but adding a substance to make it more viscous and set faster.

In late 2019, Apis Cor completed the largest 3D-printed building to date: a two-story, 640-square-meter government building in Dubai, United Arab Emirates. The company produced its high-viscosity, gypsum-based 3D-printing mixture on location, and a crane moved its 3D printer—specially manufactured by Apis Cor for construction—around the site to complete the build using only three workers. With the lessons learned from the Dubai project, Apis Cor made improvements to its 3D printer and can now build eight times faster and at half the cost of traditional masonry construction.

With the help of Thornton Tomasetti, Apis Cor moved forward with plans to prove that its affordable construction techniques could comply with US building codes for residential housing. The proprietary masonry was put through the same series of certified tests that CMU blocks go through, and Thornton Tomasetti reviewed the results to create documentation for building officials.

Additional proof-of-concept buildings are also in the works, both pursuing the standard building code permits as well: a two-story demo house will be built in Jackson, Louisiana, with the goal of building it inside of two weeks for half the traditional cost, and a one-story prototype 3D-printed house in Santa Barbara County, California. Apis Cor has already demonstrated its printing process to the Santa Barbara’s Housing Trust Fund at the Boston Technology Center. 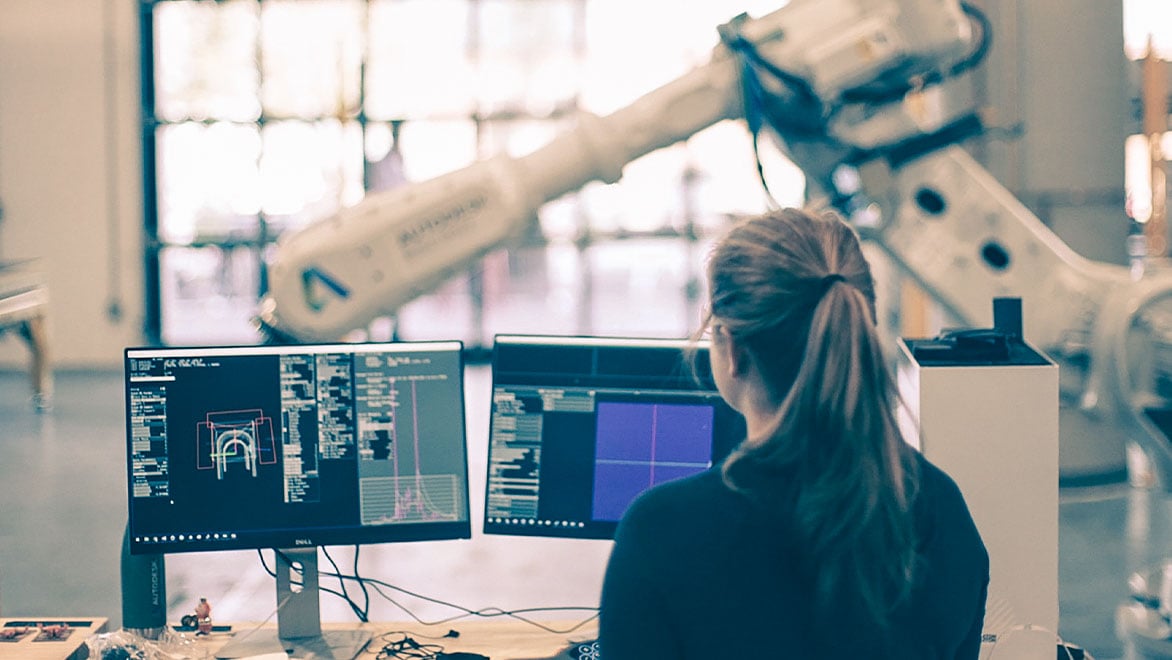