AU Program
All month, we’ve been celebrating American independence in a uniquely AU kind of way—by touring iconic American landmarks and the innovative processes used to build them. (What can we say? We’re nerds that way.) As July draws to a close, we wrap things up with a visit to Hoover Dam. There’s a lot to admire about Hoover Dam. At the time it was completed, in 1936, it was the world’s tallest dam, rising 726 feet above the Colorado River. It housed the world’s largest hydroelectric station at the time. And Lake Mead, the body of water created by the dam, became the largest reservoir in the U.S. shortly after the dam was finished. Given all this, what’s perhaps most impressive is that the project was finished 2 years ahead of schedule. From an engineering standpoint, however, most would agree that the story of Hoover Dam is a story about concrete. Lots and lots of concrete—3.25 million cubic yards of concrete to be specific. Getting such a massive amount of concrete to harden properly was a genuine challenge, since, as it dries, concrete contracts and gives off heat, which affects the curing process and causes inconsistencies in the final material. If it had been done in a single continuous pour, engineers estimated that it would have taken more than a century to cool down. Preferring not to wait that long, they devised a system in which the concrete could be poured in rectangular units (or lifts). Massive metal buckets, each carrying 8 cubic yards of cement, were run in, first on tracks, then on aerial cableways, to deliver the cement where it was needed. Then, nearly 600 miles of pipes carrying cold water were embedded in the slabs to lower the temperature. When each slab had hardened and cooled, the pipes were then filled with grout. Because nonreactive aggregate was used, the concrete has aged well. A test in 1995 showed that, rather than deteriorate, the concrete in the dam has actually gained strength over the decades. Experts expect the dam, if well maintained, to be structurally sound for thousands of years to come. Managing concrete pours is still a challenge for structural engineers today. Check out this class from AU 2015 that explains how to model rebar and manage pours, fabrication, and delivery data in Revit Structure: Goin' Big with Rebar in Revit Structure After all, your project may be at a slightly smaller scale than Hoover Dam, but it’s still important to get things right. 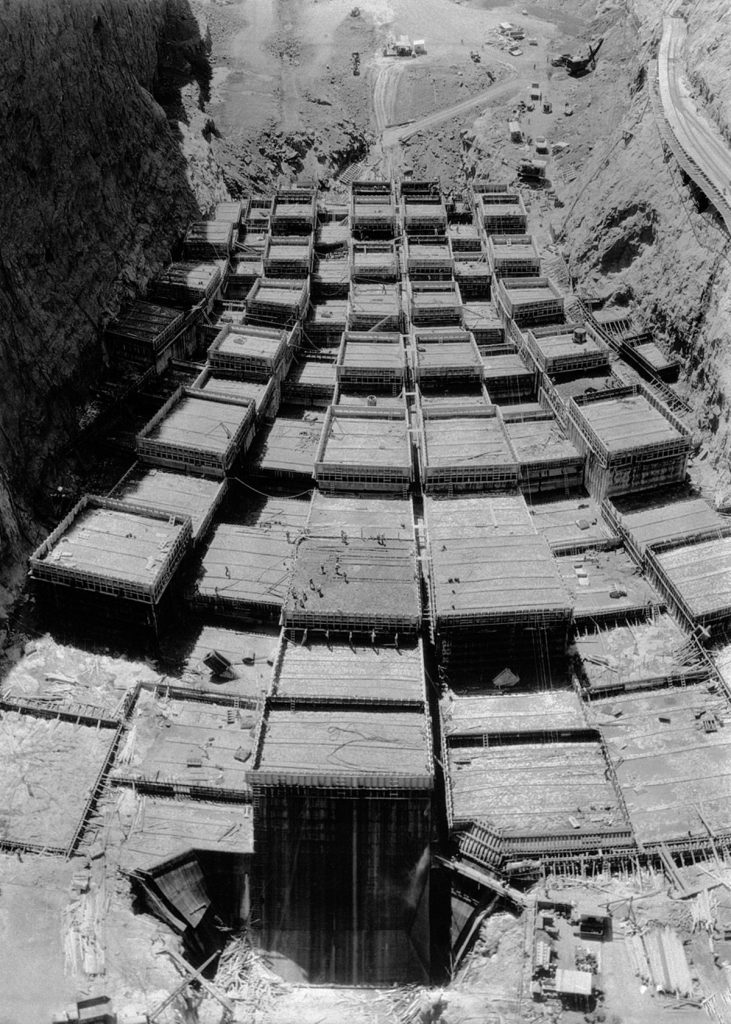 Celebrating the Top-Rated Classes of AU 2021