This interview is part of a series featuring the members of our diverse AU community, from speakers and conference attendees to forum participants and online commenters. You are AU. 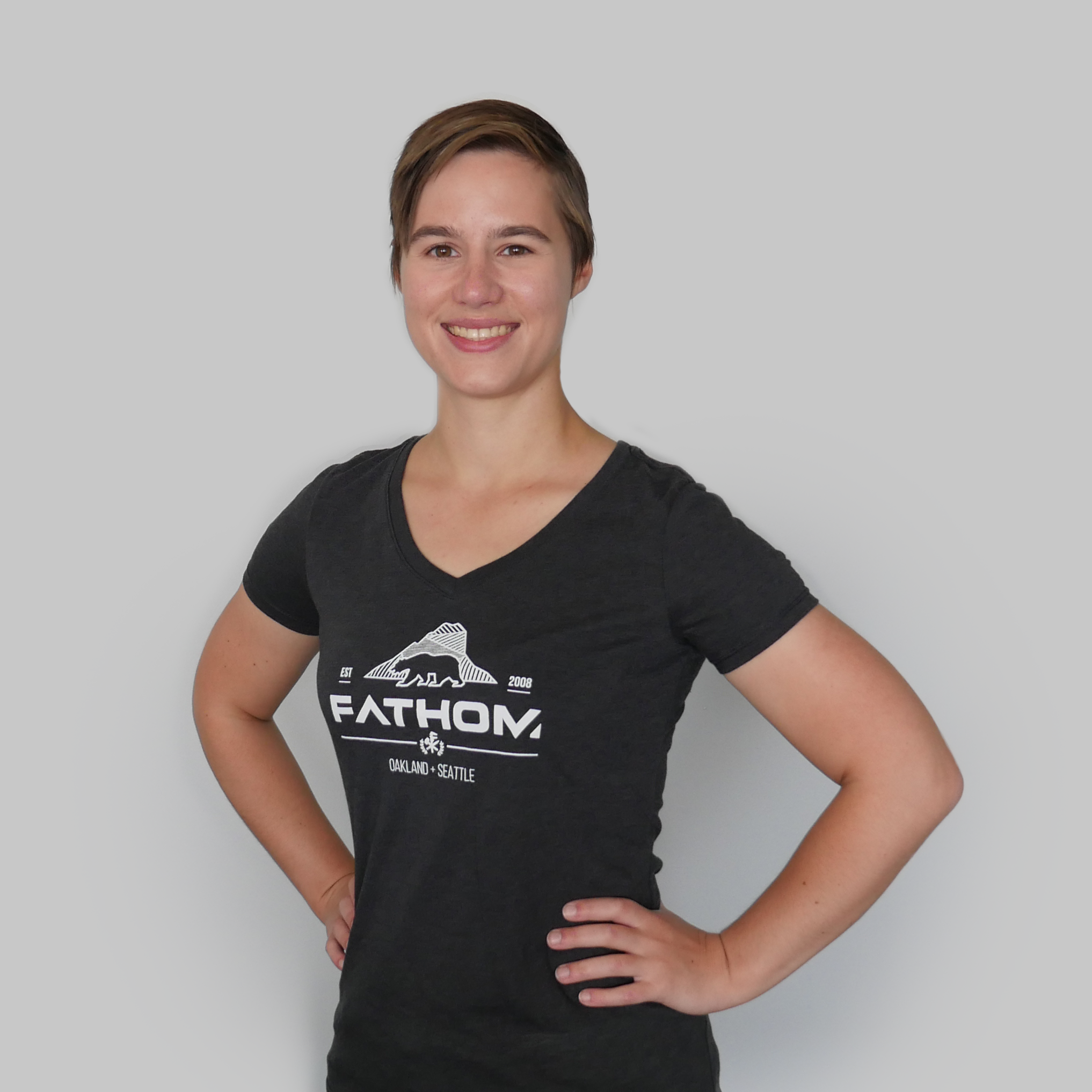 4. What’s your favorite piece of technology?
Electric motors. We wouldn’t have any digital fabrication without them.

5. What one thing should new graduates entering your field know?
Being an engineer requires a lot of self-motivation and determination. In college most of the things we did were on a very short-term schedule—weeks versus months or years. A lot of the time there was also someone right there nagging us to get the work done and hard deadlines that helped get things done faster. Working in the field, projects can take years and we have to stay motivated to keep working even though the final deadline could be far away.

My hope is that by designing products well, we as designers can help people to live with fewer things and reduce our individual footprint on the environment.

6. What is your all-time favorite AU class and why?
Fusion 360 and Haas Automation—Machine Like a Pro with Mark Terryberry. Mark’s class was awesome. He went through the history of automation in a really insightful and methodical way. It was the only AU class I’ve been to that had a plot arc.

7. Why do you create, design, or innovate?
I like sitting at the intersection of design and technology, where I can make things that are both aesthetic and make the best possible use of the manufacturing technology available. Working in both a design team and an advanced manufacturing company is the perfect fit because it allows me to stay on the cutting edge of technology, especially in additive, and create products that use manufacturing to its full advantage throughout the design process.

8. What new skill, personal or professional, would you most like to learn?
I’d really like to get better at welding. Aside from playing music, it’s the most concentration-dependent thing I’ve done. I’d also like to learn Alias since our team both works with a lot of automotive companies, and does a lot of industrial design work.

9. Where do you see your industry in 10 years?
Additive manufacturing has come a long way in the last 10 years, so it’s difficult to predict where it will be in another 10. My two main predictions for the AM industry are: 1) materials innovation and development will be the biggest factor in determining where AM will be applied and how viable it is as a production technology, and 2) as more engineers who have grown up with an understanding of AM enter the workforce we’ll see it used much more effectively in both prototyping and production.

10. What’s a fun fact that people may not know about you?
I have two. One is that I studied classical music at Penn State (and finished with a bachelor's degree in Music), and the second is that I spin fire and work with a group of fire artists in San Francisco.

11. Describe a favorite project you’ve worked on using Autodesk software.
I really like the first project I ever did in Fusion 360. I used the software for the first time at a student workshop at San Francisco’s Pier 9 in 2015 for the Design for Autodesk challenge where you had to design a 15-part assembly. I redesigned the classic San Francisco cable car bells with modern organic surfaces, mainly as a way to teach myself T-spline modeling.

12. If you could contribute one thing to making a better world, what would it be?
I believe that our biggest problem as a society is not necessarily materialism, but instead not taking pride in the things that we surround ourselves with. Instead of having many things that we don’t see as much individual value in, I hope that we can move toward having fewer things with more value. By value I don’t mean cost, but instead an appreciation for every part of its lifecycle including the way that it was fabricated, the materials that went into it, the aesthetics, the functionality, and the re-usability or recyclability of it. My hope is that by designing products well, taking all of these things into account, we as designers can help people to live with fewer things and reduce our individual footprint on the environment to the point where we leave no trace—or better—leave the world better than we found it.

Check out Anne's profile (and follow her) to learn more about her work and contributions to the AU community. 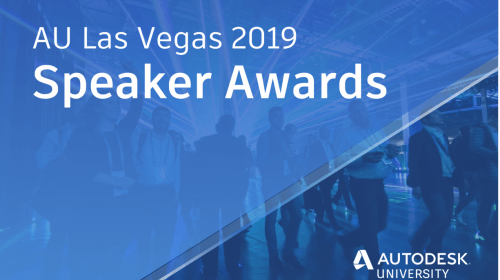 Announcing the Winners of the AU 2019 Speaker Awards 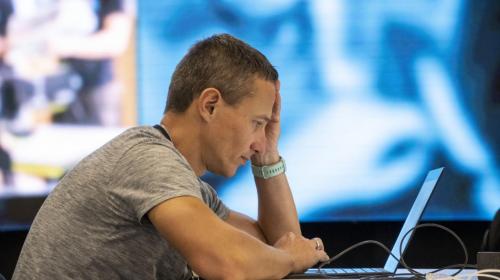 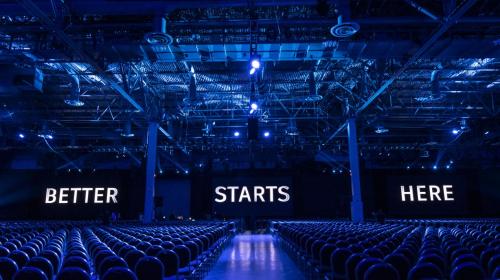 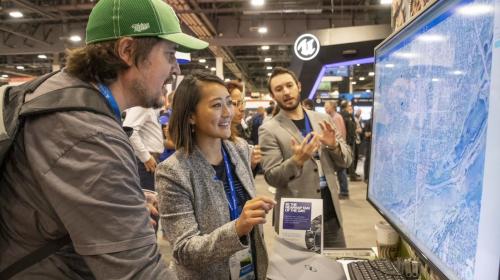 This Is the Power of Community: AU Las Vegas 2019 Continues 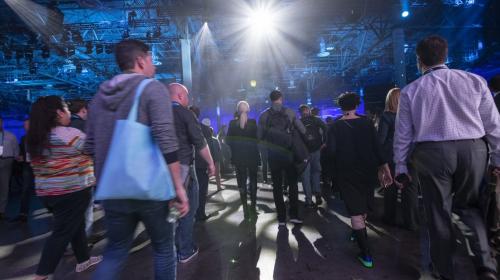 Learning and Loving It: AU 2019 Is Underway