AU Program
It’s the dog days of summer, and you know what that means—time to head to the theater to escape the heat, chow some popcorn, and catch a blockbuster flick. Here at AU we thought we’d dedicate a week or 2 to celebrating the role Autodesk software has played in bringing to life many of Hollywood’s biggest blockbusters in recent years. As you probably know, Autodesk animation software is a major player in the VFX game for both animated and live action films. Maya software is so widely used in the movie world that a 2015 VentureBeat article went so far as to ask, “Could Hollywood even make visual effects-heavy films these days without Maya?” (The answer? No, no they couldn’t.) Hollywood’s love affair with Autodesk began 20 years ago, when the 1996 summer blockbuster Independence Day used Maya animation software to create stunning visual effects, and won the Oscar. Since then, Autodesk has been on a red carpet winning streak. Fun fact: Every visual effects Academy Award winner since 1997 has used Maya software. In addition, for many of these years Maya was used in the making of every movie considered in the visual effects category. There are too many films to list here but memorable blockbusters include Monsters, Inc.; The Matrix; Spider-Man; The Girl with the Dragon Tattoo; Finding Nemo; Frozen; Harry Potter and the Deathly Hallows Part 2; Mad Max: Fury Road; The Martian; and The Revenant, to name just a few. And who could forget the industry-changing 2009 blockbuster Avatar, whose producer Jon Landau said of Maya during the Autodesk University 2009 opening keynote, “Autodesk made the impossible possible.” Whether you’re a professional visual effects artist or a budding amateur, Autodesk University offers tons of great classes that can help you hone your animation skills and bring the creatures, scenes, and worlds of your imagination to life on screen. Check out this great AU 2014 class about the making of LAIKA animation studio’s Oscar-winning film, The Boxtrolls: Inside The Boxtrolls: The Hybrid of Stop-Motion and Visual Effects in LAIKA's Third Feature Film Watch for LAIKA’s new feature film hitting theaters later this month, Kubo and the Two Strings—sure looks like another winner to us. And who knows, maybe your pet project will become next year’s surprise summer blockbuster. With Autodesk animation software and your bright ideas, anything is possible. 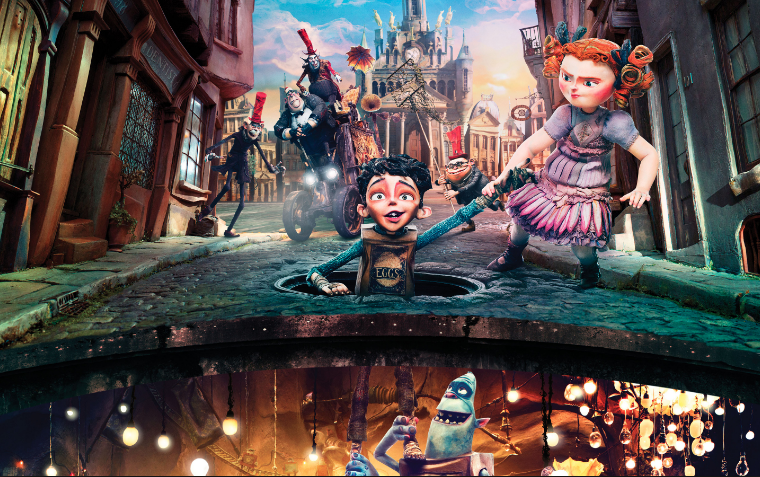 What’s Happening Outside the Classroom at AU 2021