Driving efficiencies to win more business in the aerospace industry

Exterior and facade of the new Dell Medical School at The University of Texas at Austin. Image courtesy of Page.

See how FeatureCAM can improve your efficiency. Try it free for 30 days. Download free trial

Bright Engineering has added FeatureCAM automated CAM software as part of a continuous-improvement program aimed at ensuring that the company can maintain its rapid growth. Associated investments at the Nelson site in East Lancashire include new machine tools, one being the first five-axis mill for the company, more sophisticated workholding to allow multiple parts to be machined in one operation, and developments in the IT infrastructure to introduce remote working, real-time display of KPI metrics, and a fully-integrated ERP system operating across every department in the business.

The challenge of producing complex components 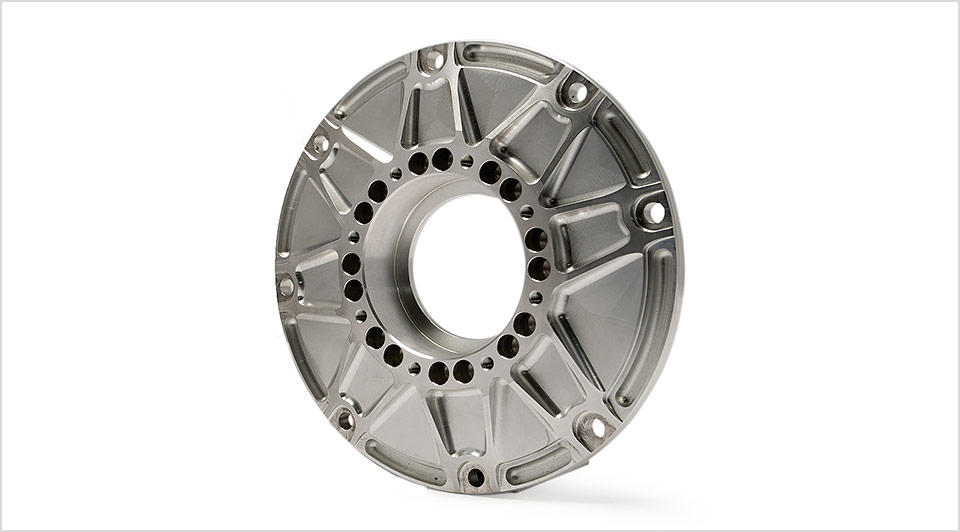 Many of the components produced at Bright Engineering require both turning and milling.

Based in the heart of Lancashire’s aerospace belt, Bright Engineering operates a mixture of milling and turning equipment to manufacture precision components and mechanical assemblies. It serves a wide range of industry sectors, including the aerospace, defense, avionics, power generation, oil and gas, medical, and scientific markets.

The business is divided almost equally between milling and turning, with a combination of Doosan and Mazak machines used in each area. With both technologies, most of the precision components supplied are complex in nature and have to be produced to tight deadlines as well as critical tolerances.

Bright Engineering specializes in medium batch sizes, typically producing between 5 and 50 parts for milling contracts, and between 50 and 500 components in most turning projects.

Rapid growth in the aerospace sector 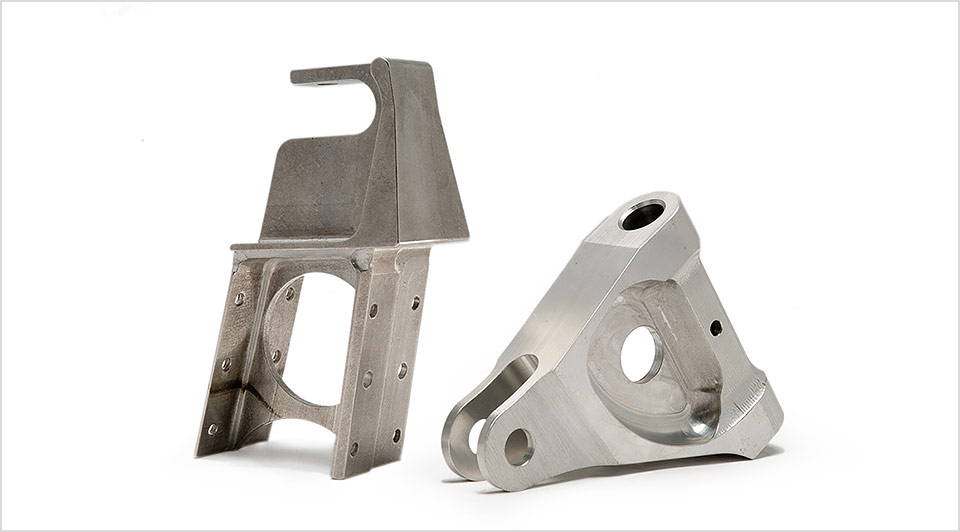 Specialization in the manufacture of aircraft seating components has been key to the rapid expansion at Bright Engineering.

The company’s more rapid growth began two years ago as a reaction to a massive dip in its business from the oil and gas sector. To fill the gap in its order book, Managing Director Jon Hoyle focused on reinforcing the company’s position as a supplier to the aerospace sector.

While this included producing components for all manner of aerospace applications, particular success was achieved with aircraft interior assemblies, military lighting, and commercial seating. The business also successfully transitioned its AS9100 aerospace quality approval to the Rev D standard, in order to support continued growth.

Aircraft-seating components were the key to the company’s success, with orders won for seating struts, hinges, and brackets for commercial aircraft, including first-class cabins on some of the world’s most exclusive airlines. An increasing reputation among these customers lead to a 50% increase in business from the sector.

Over the same time, the oil and gas business returned, while enquiries also increased from across other engineering areas. The resulting growth saw an expansion from 20 to 30 staff over past 12 months, including adding three apprentices as the company has done for several years.

Need for a continuous-improvement plan

“After such rapid growth, our management team realized we needed to take a step back, have a good look at the way we were working and produce a continuous-improvement plan,” Hoyle says.

“We decided to replace three of our older machines because of the increased downtime we were experiencing with them,” Hoyle continues. “We also started looking at moving into five-axis machining and ordered our first machine.” At the same time, the company reviewed its choice of CAM software.

“We only had one good user for our previous system which was holding us back, in particular causing bottlenecks when we needed new or modified programs for our second shift,” Hoyle says. “It was difficult to find additional experienced programmers so we started looking around for an alternative system.

“FeatureCAM was a leading contender because the local college has the software, making it easier to find new users,” Hoyle adds. “In addition, we visited a Mazak Open House and saw the machines that we were looking at running demonstrations programmed with FeatureCAM.”

“In terms of efficiency, FeatureCAM and its associated training package have cut down programming bottlenecks and improved programming times as much as 50%.”

Bright Engineering’s Production Director, Nigel Jenkins, organized a series of software demonstrations for the staff that were to be trained in the new system so that they could have a voice in the choice.

He provided an aerospace seating part, typical of the company’s work, for the FeatureCAM demonstration. “The presentation from the Autodesk staff was very thorough,” Jenkins says. “I was particularly impressed with the automated feature recognition.”

Bright Engineering purchased two subscriptions to FeatureCAM and has trained three staff in the software. Progress has been rapid, with even the established CAM programmer enjoying the new software after some 20 years with the earlier system. 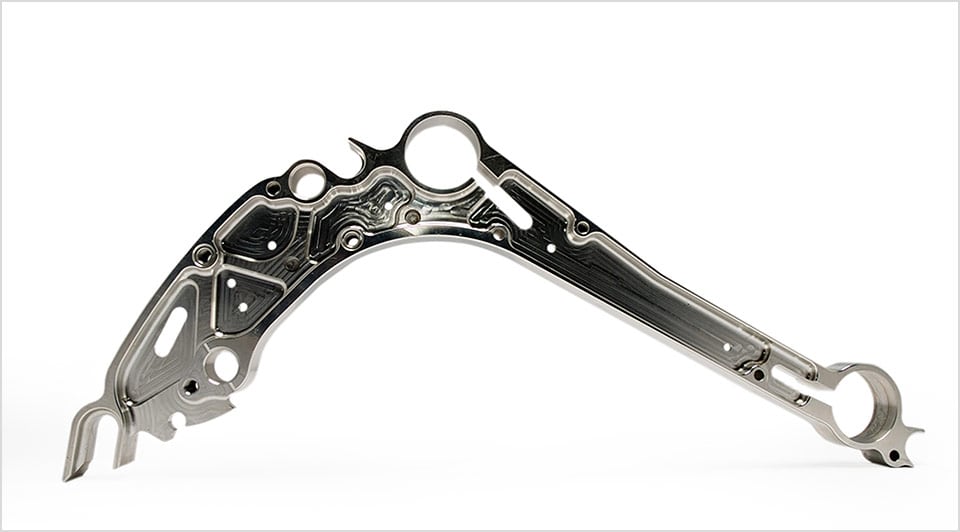 Bright Engineering is already seeing benefits from the change in CAM software. “In terms of efficiency, FeatureCAM and its associated training package have cut down programming bottlenecks and improved programming times as much as 50%,”Hoyle says.

“Because of this, we have seen efficiency improvements of up to 25% in our milling section in the past six months, and we seem to be witnessing continued improvements in this area.”

Another important advantage of the new software is that the documentation generated for the machine operators from FeatureCAM is clearer and more comprehensive than the previous system. It allows them to set up jobs more quickly, with minimal chance of any misunderstandings.

With some low volumes produced at Bright Engineering, there has always been a big emphasis on gaining reductions in setup times.

While its main expertise lies in high-speed machining of aluminium, the company realizes that diversity is essential for its long-term success. Projects at Bright Engineering have also included machining materials from plastics to stainless steels and exotic nickel alloys. While many of its parts have always been exported eventually, Bright Engineering has moved into direct exports and now supports customers from Ireland and the United States, as well as from all over the UK.

Ready to improve your efficiency?