Based in Hiroshima, Japan, Mazda is an automobile manufacturer that produces cars with a sense of beauty that is unique to Japan. In January 2020, the company celebrated its 100th anniversary. Mazda has produced a wide range of excellent vehicles that grabbed the hearts of customers, such as the Cosmo Sport, Roadster, and RX-7, all of which were equipped with the world’s first mass-produced rotary engine, and other vehicles with unique driving aesthetics.

Entering the 21st century, Mazda’s passion for car manufacturing is growing even deeper, a sentiment that is clearly reflected in the company’s KODO design launched in 2008.

KODO design is based on a philosophy that creates an emotional relationship between the driver and the car, as if the driver were communicating with a favorite horse. Modeling is all about breathing life into the design, rather than seeing it as an “iron block.” Mazda needed a more intuitive CAD system in order to realize this philosophy, so they decided to use Autodesk® Alias® in Class A as well as in the conceptualization stage. Class A is the process of creating the final automobile design data and requires not only embodying the beauty of the shape in the data for the mold, but also adequately satisfying the manufacturing requirements.

Mr. Ryuji Kumagai, who has been involved in various Mazda car design projects from concept design to mass production as a vehicle model lead, remembers when Autodesk Alias was introduced to the Class A process. 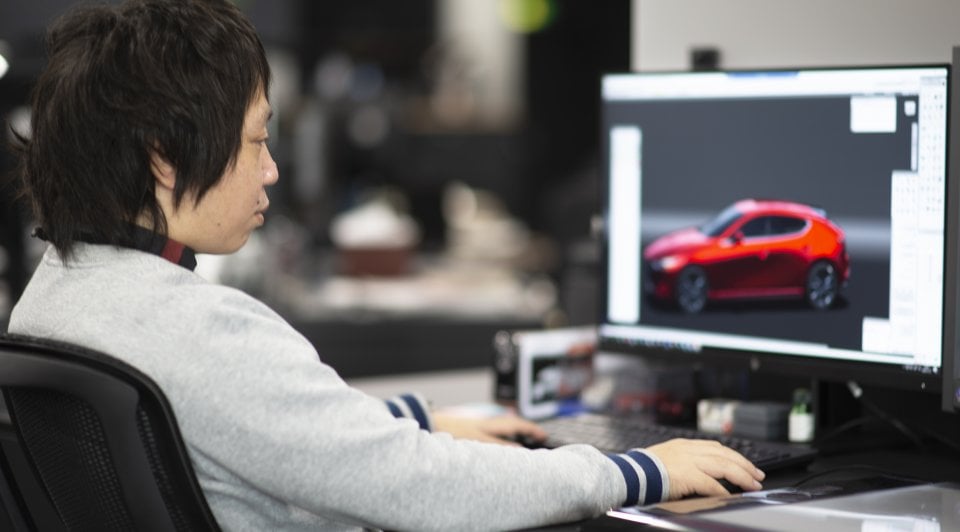 “A decade after establishing the KODO design, we wanted Mazda3 to represent a new generation of cars,” he says. “The challenge was to further enhance the KODO design language. What we modelers must pursue to create is a model with a sense of vitality. The modeling work naturally became more difficult as it evolved. This led to an increased reliance on intuitive work and sensibility. So, we introduced Autodesk Alias to Class A as a modeling tool that enables us to fully control even the tiny nuances of highlights and reflection lines. We have been using Alias for a long time in our concept design creation, and after much consideration, we determined that it would also work well for Class A. Specifically, we felt that the intuitive operation of the precise control of the highlights and real-time evaluation and visualization tools and communications within the design team are far superior to the CAD system that we had been using.”

The clay model is the representation of the concept created by a designer, and the clay model is tweaked numerous times to bring it closer to the ideal form. Clay modelers are very important to Mazda. According to Mr. Kumagai, it wasn’t difficult for Mazda to choose Autodesk Alias, not only in the conceptualization stage, but also in the Class A process, because it is highly interactive with clay models. With clay models, Mazda modelers pay particular attention to whether the body of the car shows off the reflected light beautifully or not. They can design the surface by fine-tuning the highlights and reflected lights with Autodesk Alias and then reproduce the clay model completely digitally. In this way, while going back and forth between the digital model and the clay model, modelers can refine the model into a shape that anyone would think is beautiful.

According to Mr. Kumagai, there was no objection when Autodesk Alias was adopted for the Class A process. 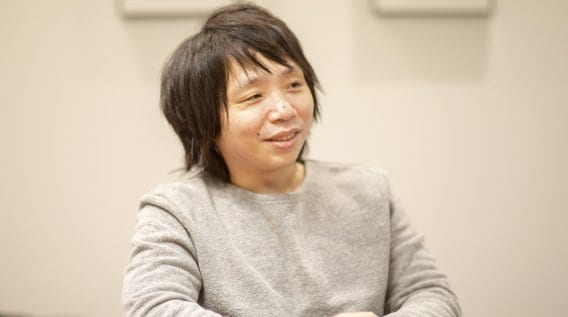 “The engineers and the factories that handle the molds were pleased with how easy it is to visualize,” he says. “It is also useful as a communication tool to align the thoughts of the members outside the design department. We don’t have any issues exchanging data with the CAD used by the engineering teams, and now we also use Autodesk Alias for all Class A design projects. It was well-received by all the staff at the manufacturing site, saying how easy it is to understand when the chief designer explains the design concept on a large screen. Even when giving a presentation for the executive reviews, on-the-spot requests for changes can be responded to immediately. This process used to be time-consuming, because we needed to take that issue back, fix it, and then review it again. All members can now share and bring a fresh perspective to the concept, making it easier to review designs much faster.”

"The divergence when fine tuning physical models, while going back and forth between digital and physical clay models, has been greatly reduced. I think the greatest benefit of using Autodesk Alias is that you can spend more time perfecting the design." 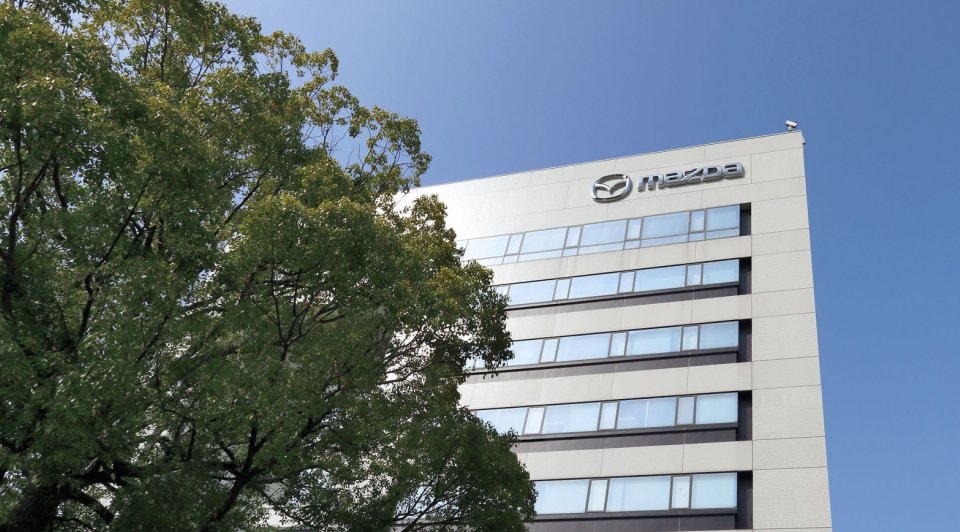 After going through this process, the new Mazda3 debuted in November 2018. Mazda3 won the World Car Design of the Year award in April 2020. This was Mazda’s second award following the 2016 Roadster.

“One of the benefits of switching to Autodesk Alias is that it’s much faster to create the shapes you want to express,” Mr. Kumagai says. “The speed is now twice as fast. With the CAD tool we previously used, the whole process was so complex and time-consuming, since we needed to predict and create a model, set up a different verification environment to determine the quality of the modeling and convert data to another CAD system. That requires experience and know-how, but Autodesk Alias can achieve all of these at the same time, so this seemingly laborious process can be completed all at once. With the time we have, we are increasing the number of modeling proposals and facilitating more communications with engineers and factories. Considering these other benefits, our speed may have more than doubled.” 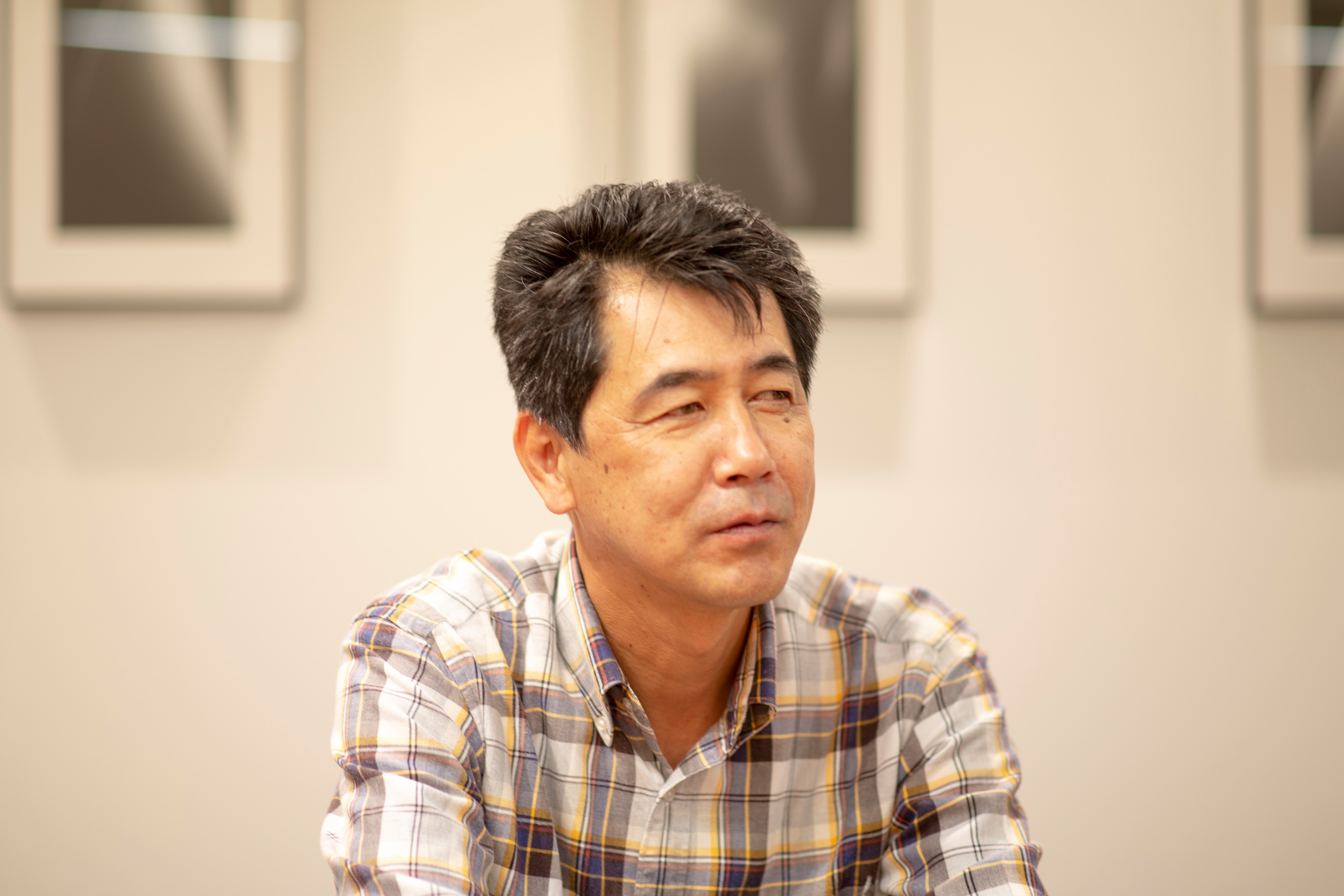 Hideki Nakamura, who has been involved in Mazda’s car design for more than 30 years, expanded on the benefits of using Autodesk Alias from the conceptualization stage to the Class A process.

“In the past, we used to have separate teams depending on the development stage, such as the team responsible for conceptualization and the team responsible for Class A, but it was difficult to connect with the original idea from stage to stage,” he says. “I feel that it is now easier to convey our thoughts since we changed our process to allow one vehicle model lead to begin from the conceptualization through to giving shape to thoughts using Autodesk Alias.”

In fact, at Mazda, the members involved in the design go to the production site and check the pressed iron plate to make sure that the design concept is accurately conveyed. Similarly, teams at the production site request to put up the concept images rendered in Autodesk Alias on the wall of the factory. By sharing and communicating concept images in this way, the design intention is fully conveyed in every detail, and it is directly reflected in the actual finished product of each car. The high level of motivation of all members involved in both the design and production is a unique strength for Mazda. 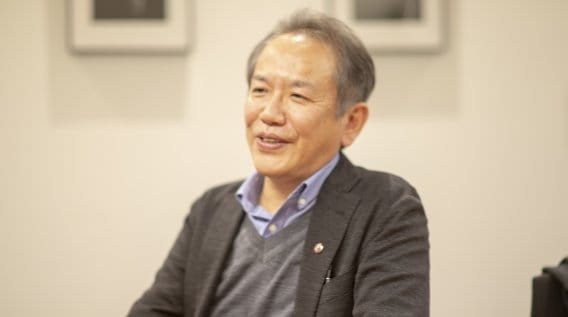 “Mazda is the only automobile manufacturer in the world that uses ‘soul,’ which is shapeless, as a slogan,” says General Manager Hiroshi Kureha. “The soul is not something we can easily unify the team with a philosophy. However, that is why we believe that it is possible to create designs that move hearts.”

Mazda’s automotive craftsmanship is based on extremely flexible ideas. For the next 100 years, they expect to continue evolving while delivering further technological innovations.