BIM, or Building Information Modeling / Model / Management, is a collaborative process which includes a 3D digital representation of a building with information associated by discipline (physical and functional characteristics). It involves the implementation of a collaborative work approach based on AEC object-oriented software. The BIM digital model allows different stakeholders to access the same database (beyond the simple geometric representation) for the design, construction, implementation, management and maintenance of the building or infrastructure project.

BIM Management is the way the relationships and work is organized between the stakeholders of a BIM process, usually under an established BIM convention / protocol. The BIM Management should not be confused with the BIM Manager, whose mission is to coordinate a BIM project by project phases and defines the BIM protocol, monitors the work methodology, helps in the design phase, and helps to anticipate failures.

International association created in 1996 ("Building" applies to the entire built environment and SMART identifies the way to build with intelligence, interoperability, and teamwork). In 1995, Autodesk organized a private alliance of twelve companies to prove the benefits of interoperability—full information exchange—between the many object oriented software programs being used in the AEC industry. The International Alliance for Interoperability (IAI) was established in 1996 and changed its name to buildingSMART to better reflect the nature and goals of the organization.

Reference Document Template (guides) available to AEC companies or owners (public or private), regions and countries to support them in their BIM approaches.

Standardized language (IFC, Cobie, BCF, gbXML) enables interoperability on the same project. An open standard requires the use of compatible software with the designated format. Autodesk software supports open standards. An architect using Revit software will be able to share his digital BIM model with an engineer using another BIM software application that also supports open standards such as the IFC (Industry Foundation Class) file format.

IFC or Industry Foundation Classes. Data format used for data exchange as part of the BIM process. The ISO 16739 standard, implemented by several software vendors, enables stakeholders to communicate and exchange information of a project in real time. Established in 1997, IFC has undergone various changes over time. Latest evolution: IFC4 is recognized as ISO since 2013. They further improve the consistency of interpretation and usability of the model and increase the number of objects types available.

Capacity offered to users of a software to share data with other software tools via a common standard data exchange method. Several Autodesk BIM software titles do this, including but not limited to, Revit, Navisworks, BIM 360 Glue, InfraWorks, Civil 3D, and Inventor. These are interoperable, said another way participate in openBIM®. Since these software offerings use the open IFC import and export format and this allows architects, engineers or contractors to integrate data on to BIM objects and to share models.

3D geometric representation allowing analysis, control and simulation of behavior and performance of an object or group of objects. In order to go through this advanced analysis, each element comes with properties information: it is called a digital model or BIM.

“openBIM® is a cooperative approach to the collaborative design, realization and operation of buildings based on open standards and workflows. openBIM® is an initiative of buildingSMART and several leading software vendors using the open buildingSMART Data Model. Several openBIM® formats include IFC, COBie...Each stakeholder can freely exchange data with various disciplines, regardless of the 3D software used.”

A competing concept to the buildingSMART International form of openBIM is another tag line called “Open BIM.” The difference is in the capitalization and word spacing only. This confusion is by design. This marketing program is from a group of BIM software vendors to collectively promote the sale of their software offerings. This marketing program confuses the two logos in an effort to capture the validity afforded a neutral non-profit standards organization (buildingSMART International) and use this confusion as a competitive advantage.

Tool allowing you to visualize and analyze a BIM model outside of its original design application. It allows to display the overall model or to isolate or selected entity types or layers. 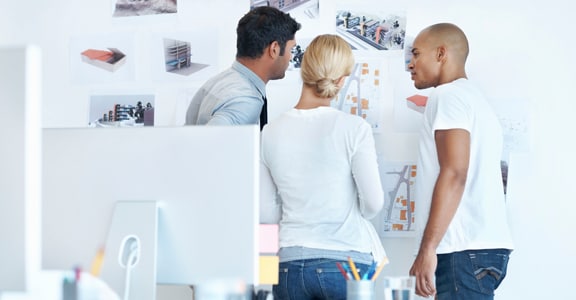 Learn all about interoperability, openBIM©, IFC, and more. 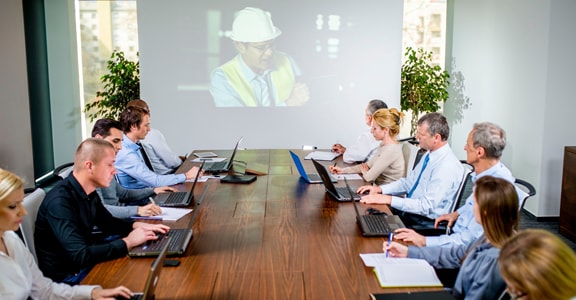 A technical white paper on data exchange standards like IFC as well as Autodesk’s support for other data exchanges. 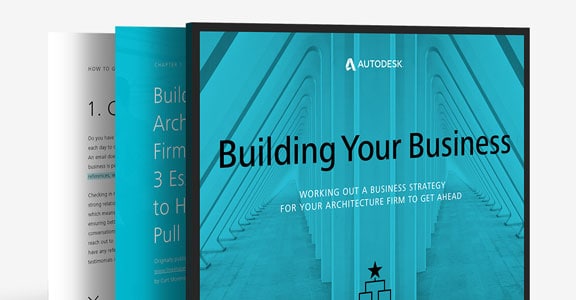 You might not be an MBA, but growing your firm’s business is central to your role. Here are tips and ideas for attracting and retaining clients. 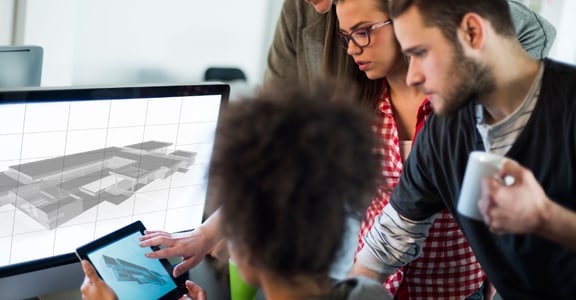 Definitions of key industry terms to help you on your way to a connected BIM experience.