“By using Autodesk CFD software, we were able to complete our project using just a fraction of the time and money that would’ve been required to do it the old-fashioned way.”
— Chuck Sumner, Engineering Manager, Conval, Inc.

Conval, Inc. is known best for its CLAMPSEAL Valves, which are used primarily in steam lines at nuclear and other types of power-generating plants. The valves have pressure ratings up to 11,000 psi and temperature ratings up to 1,100°F. Accurate flow data is mission critical to Conval’s customers. So, when the company needed to update data in its extensive product catalog—accurately and cost-effectively—Conval’s engineering team decided to try Autodesk CFD for the first time.

"We needed to run about 45 flow tests at a cost of US$1,500 per test,” says Chuck Sumner, engineering manager at Somers, Connecticut-based Conval. “It was going to cost about US$60,000—and many months of staff time—to update our catalog.”

He continues, “By using Autodesk CFD software, we were able to complete our project using just a fraction of the time and money that would’ve been required to do it the old-fashioned way. Autodesk CFD paid for itself many times over on the first project.” 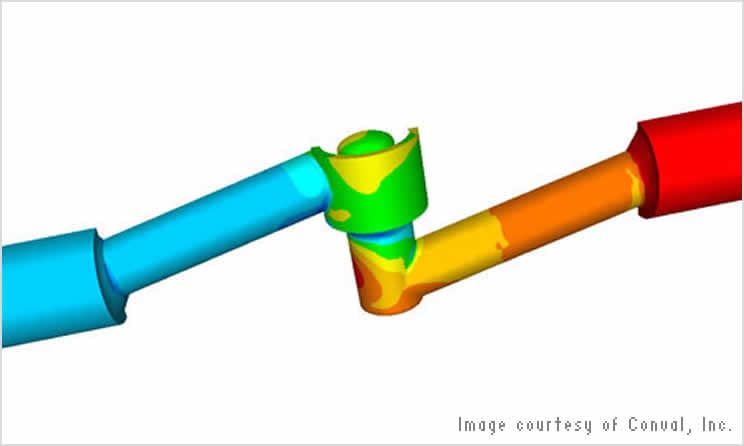 After their success with the catalog update, Conval engineers expanded their use of Autodesk CFD to include new product design and also, troubleshooting. For example, when a customer contacted the company to report that one of Conval’s pressure reduction valves was not delivering adequate flow in a piping system, Sumner’s team quickly built a 3D model of the system in PTC Creo (formerly Pro/ENGINEER) and launched a flow simulation in Autodesk CFD.

“We saw that the flow was cavitating—the water was flashing to steam and then condensing back to water,” says Sumner. “This phenomenon throws traditional flow calculations way off, and is not something we would have discovered with traditional troubleshooting methods.”

After the engineering team at Conval modeled and replicated the customer’s cavitation issue in Autodesk CFD, they were able to develop a modified version of the pressure reduction valve that solved the problem. 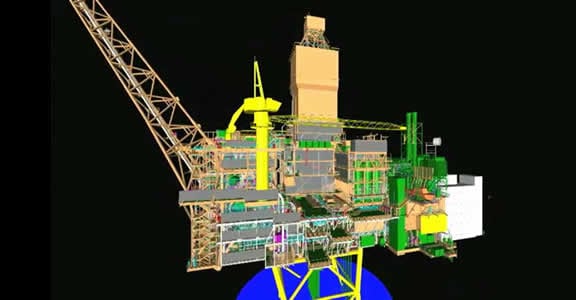 Statoil engineers discuss the advantages of BIM for improving design review, and integrating it with viewing tools and laser scanners 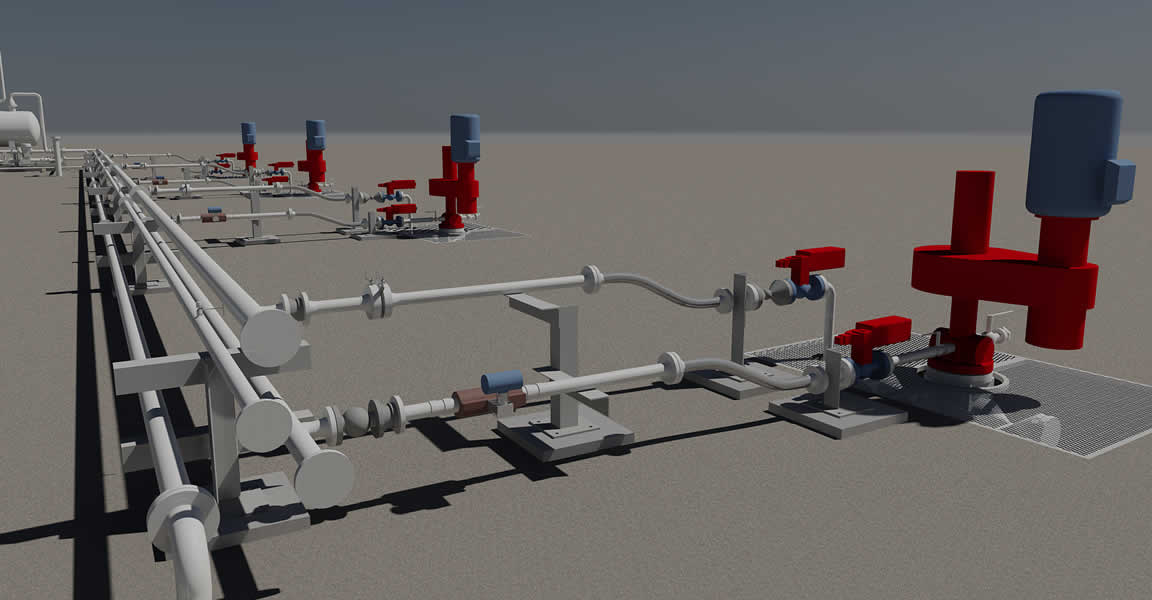 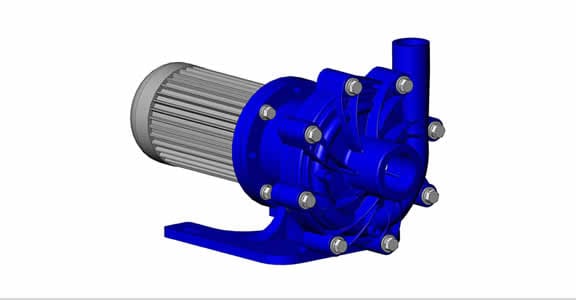 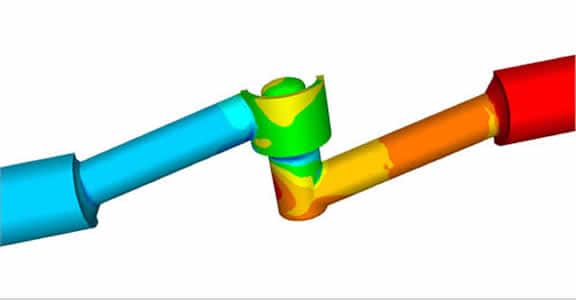 By converting from manual processes to BIM, Conval saved considerable amounts of time and money in creating its product catalog.