The future of construction

When global infrastructure construction group Balfour Beatty was tasked with converting London’s Olympic Stadium into the new home of the West Ham United Football Club, BIM 360 Plan was on the job. Balfour Beatty had been encouraging the adoption of BIM 360 Plan across its major projects. It helps teams to track performance in real time, identify and address workflow bottlenecks, and keep all project stakeholders up to date with the latest information and documentation—which connected the team as never before.

The software assisted Balfour Beatty quality engineers and package managers in detecting 6,000 clashes in the 3D model and assigning fixes to subcontractors to deal with the clashes promptly, before they could escalate. The results speak for themselves: leaner operations, more on-time/on-budget delivery, and a delighted customer. 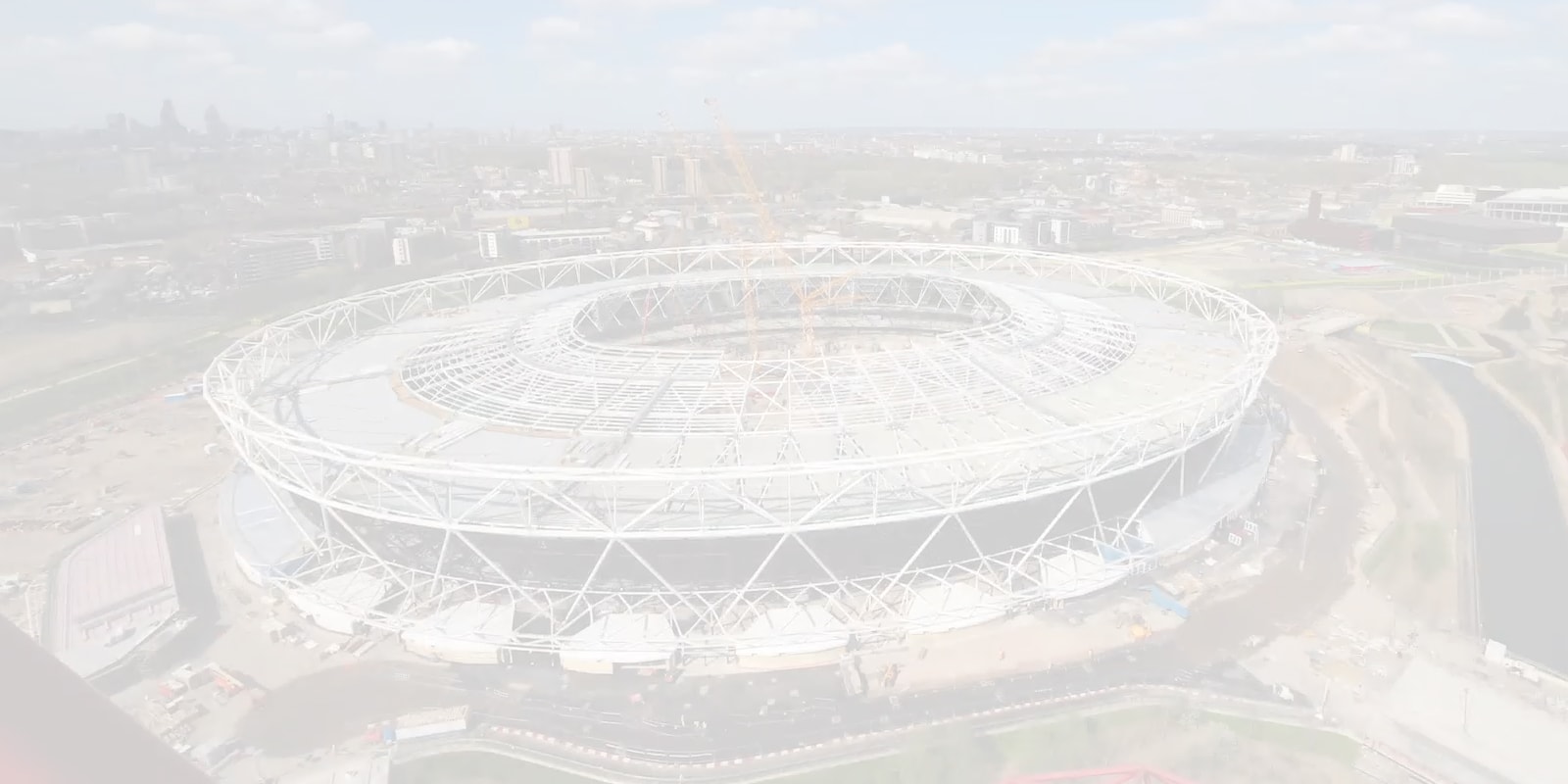 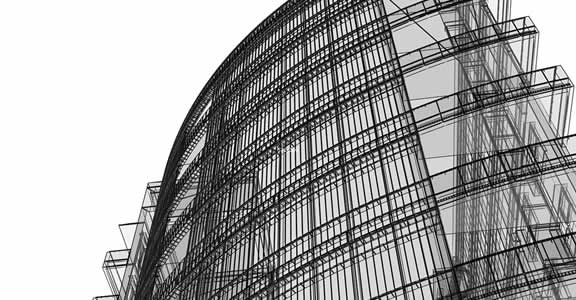 The Economist: Productivity in construction 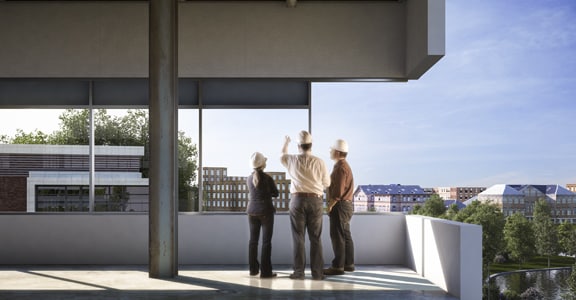 Transforming project risk and margins in the construction industry

How technology disruptions like 3D printing, drones, cloud computing and use of BIM can impact construction firms in the era we’re entering, the Era of Connection. 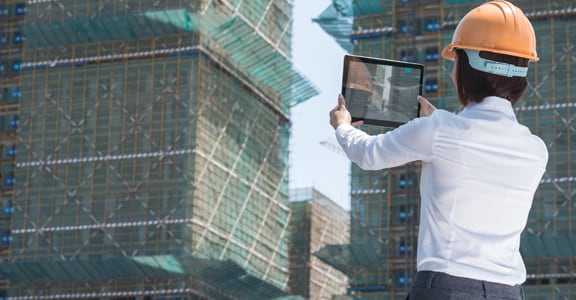 Learn about disruptions affecting how the construction industry builds, including BIM, higher computing power, the collision of digital and physical, and new forms of manufacturing. 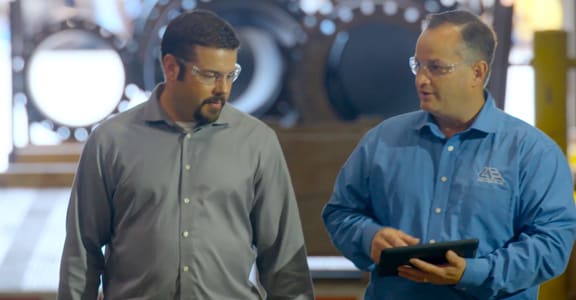 Andy J. Egan Company gets it right the first time with BIM 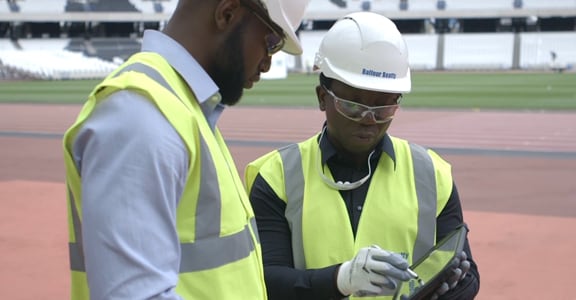 Improved collaboration among the team thanks to BIM resulted in leaner operations, on-time/on-budget delivery—and a delighted customer.