Situated on the Adriatic Sea, the Port of Venice serves as a gateway to trade between Europe and Asia. Now, with the world's first automatic offshore container terminal, it has the potential to become one of Europe's busiest ports. A collaboration between China's CCCC Second Harbor Consultants Co., Ltd. and Italy's 3TI Progetti made it happen.

Italy was new territory for CTESI; so was building a container terminal 7.5 kilometers from shore—on a compressed time frame and under harsh conditions. And with the help of Autodesk Building Information Modeling (BIM) software, CTESI reduced the total cost of the project by 8% and 8 months of construction time and completed the project on time. 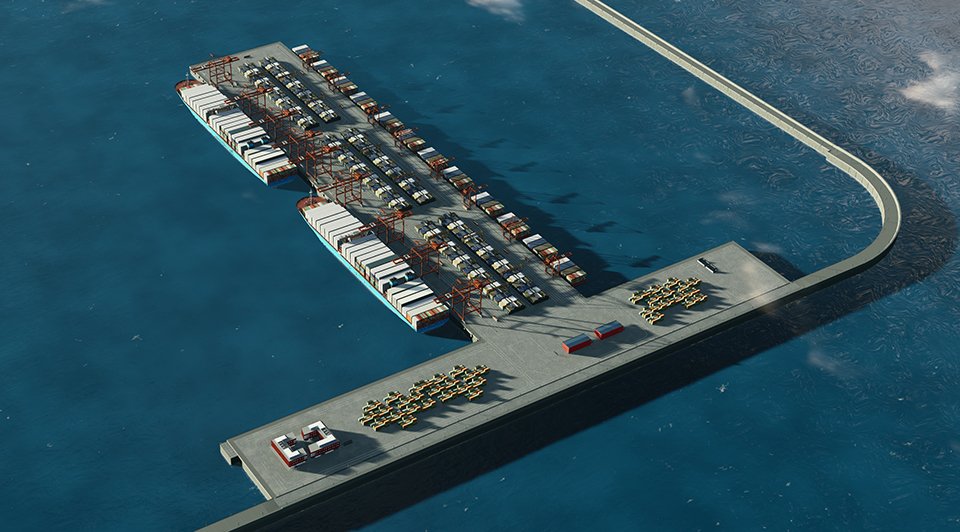 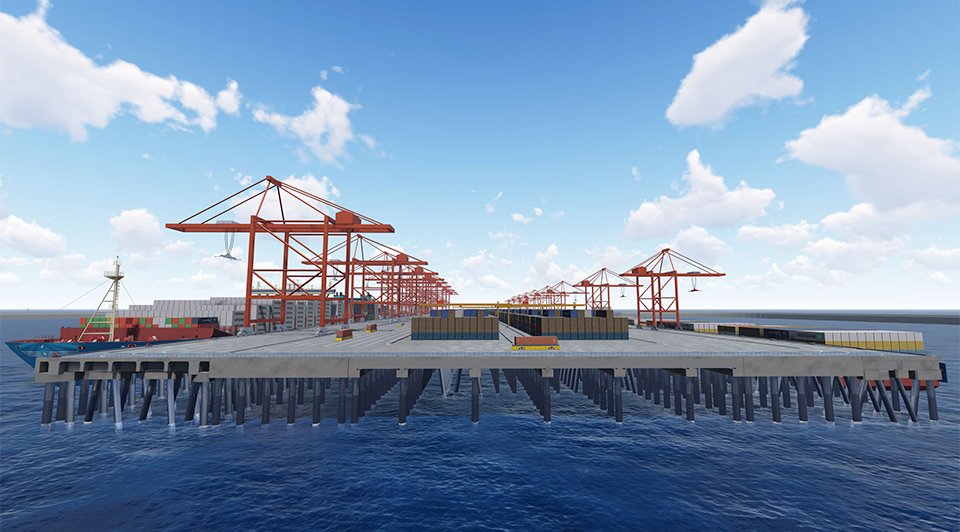 Why build an offshore port system?

Situated on the Adriatic Sea, the Port of Venice serves as a gateway for trade between Europe and Asia. Because of its robust highway and railway network, as well as its location in northeastern Italy, the port has the potential to have an even stronger presence in the global shipping market. Significant traffic growth over the past decade prompted the Venice Port Authority to propose a new port system. Additionally, as a destination on an Asia to Europe shipping line, the route through Venice is significantly shorter than other port towns, resulting in 5- to 6-days of shipping time saved, according to the European Commission.

Designing and constructing such a large terminal 15 kilometers from the mainland is a monumental task and estimated costs hovered around €2.1 billion. The resulting facility, however, could potentially save €389 per TEU (one standard container). To facilitate project design, the authority named CTESI to oversee the master planning, handling system, and marine structure design. The Italian company 3TI Progetti oversaw architecture; mechanical, electrical, and plumbing (MEP); and Health and Safety Executive (HSE) design.

Using InfraWorks to establish and share models in real-time between team members and firms improved collaboration between CTESI and 3TI Progetti and shortened design time. Additionally, the team used enterprise cloud service to save document transfer time considering the geographical distance between the team's offices.

The team also used Revit and Civil 3D to create the overall project model. Revit was used to show the design of each component, making design discussions more efficient and straightforward. In turn, integrating the Revit and Civil 3D design into InfraWorks, along with added landscape environment, allowed the team to more easily convey design intent to the project owners.

The design team consisted of 95 engineers in different countries, simultaneously involved in the design and collaboration. Image courtesy of CCCC Second Harbor Consultants. 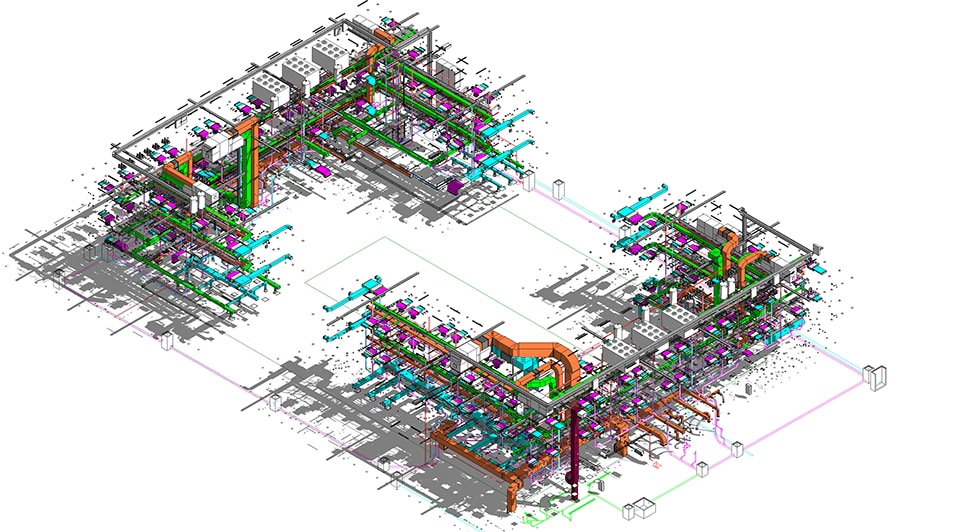 The completed BIM model was exported and used to optimize the design through simulation and analysis, reducing the project complexity. Autodesk Robot Structural Analysis Professional was applied to the structural and foundation design. The faster and more accurate calculations of the complex structure and geotechnical conditions reduced the design time by a third.

To meet sustainability goals, the team used Revit to perform daylighting and ventilation simulations of the admin building and, in turn, optimized the design.

Solutions in the cloud

Revit was also used for creating pre-fabricated MEP components within the admin building. After creating a 3D model, collision detection was conducted, reducing issues like leakage, collision, and missing parts, as well as saved re-work time. Exporting 2D drawings and 3D models of the components from Revit guided the fabrication of the components in factories. 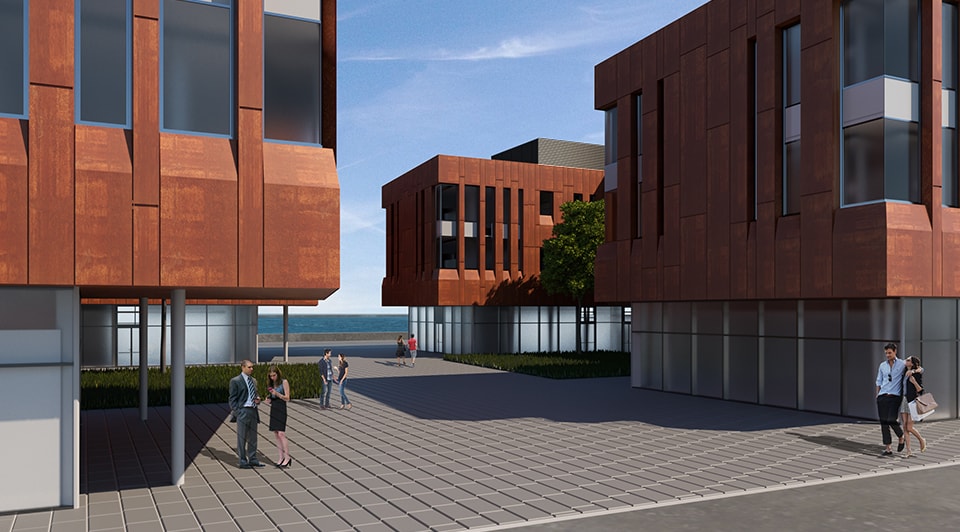 Prefabrication and Ready Assembly for the Admin Building