Share
A role model for women in the AEC industry

Erleen Hatfield has blazed trails throughout her 27-year career, bringing design-driven structural engineering to major projects. Now the managing partner of her own firm, she hopes to serve as a role model for women in the AEC industry. 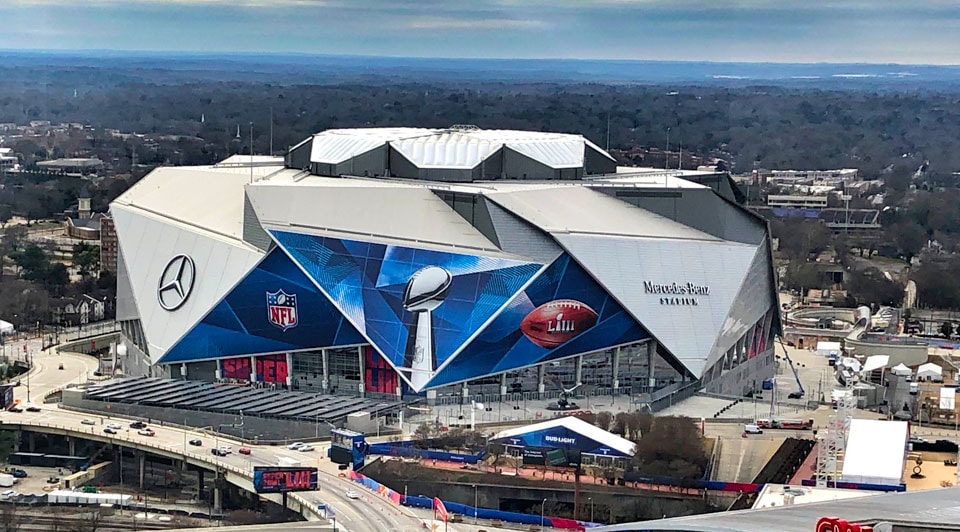 The Mercedes-Benz Stadium in Atlanta, which opened in 2017, provides a home for both the NFL’s Atlanta Falcons and Major League Soccer’s Atlanta United FC. The stadium’s signature feature is an instantly iconic eight-panel retractable roof that opens and closes in a motion that some have likened to a bird’s wings extending, and upon visiting the venue for the first time, a prominent elected official said, “This is the most amazing stadium I’ve ever seen. You have to tell the engineer that he did a great job.”

The Falcons’ general manager quickly corrected the politician. The engineer of record on the project was a “she” – Erleen Hatfield, at the time the only female partner at BuroHappold.

Hatfield tells the story with a laugh, but uses the anecdote to illustrate how people often continue to think of engineering and other STEM fields as spaces for men. She notes that, when she arrives at a university to speak about her work on the project, people sometimes mistake her for the “marketing woman” for the talk. “No,” she tells them. “I’m the structural engineer who designed this whole thing.”

In 2018, Hatfield founded the Hatfield Group, a small structural engineering firm in New York City. While the move was motivated in part by her desire to practice her particular brand of design-driven engineering, Hatfield also wanted to show younger women in the field that they, too, can rise to the top of the industry. “Not many women run their own firm,” Hatfield says. “The idea of trying to set out and be an example for women was certainly part of the reason I started out on my own.”

Hatfield, who was a senior principal at Thornton Tomasetti before becoming a partner at BuroHappold, says she often feels as though she has to prove herself with new clients and partners, despite her extensive experience at the highest levels of her profession. “What is positive is that, once you do prove yourself, then you’re generally in a position where you can do your work and be part of the team,” Hatfield says. “But I think there’s a longer runway to get there than for most men.”

Martin Finio, the design partner at the Hatfield Group, describes Hatfield with words like “accessible,” “disarming,” and “a force.” “This is a person who does not stop working,” Finio says. “There is no question that this is an industry that still doesn’t quite know how to forget gender. But at the same time, there’s no denying the respect she has as an engineer." 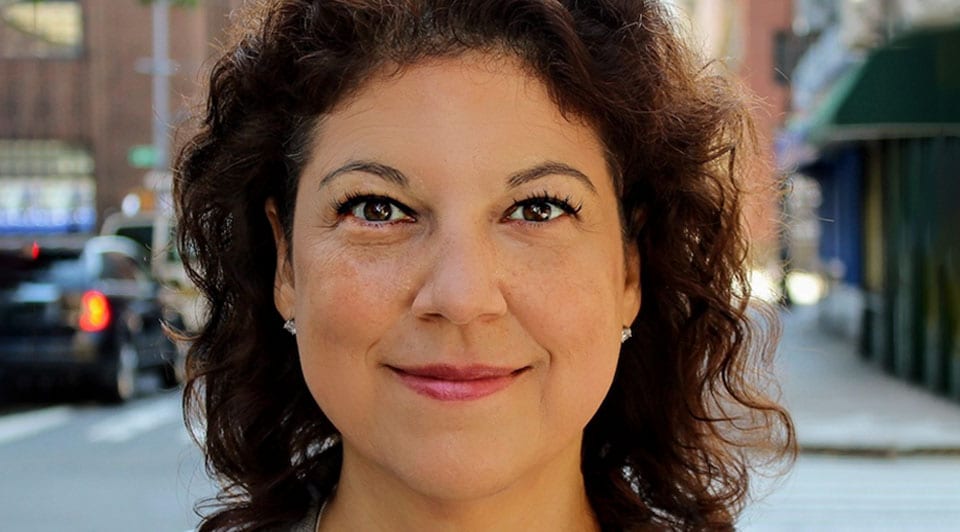 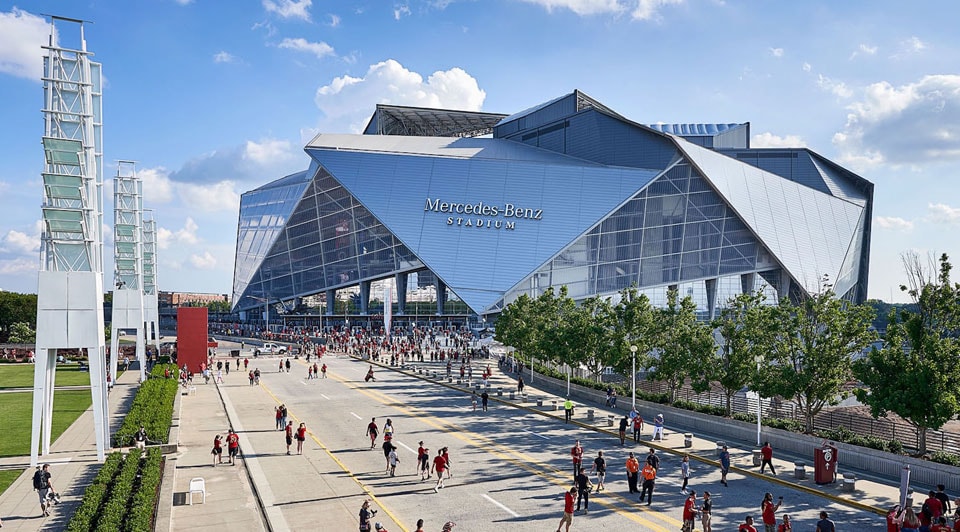 Similarly, Phillip Bernstein, associate dean and senior lecturer at the Yale School of Architecture (where Hatfield is also a lecturer), talks about Hatfield’s aptitude for unpacking problems and laying out alternatives in ways that lay people can understand. But he is quick to add that Hatfield’s interpersonal skills are merely a complement to her outstanding technical prowess and design ingenuity. “Those tropes about women are more collaborative, there may be a basis in truth to that, but it obscures the fact that these women have to be great engineers in order to make it,” Bernstein says. “I’m really hesitant to fall into saying, ‘She’s easy to work with.’ I’d rather say she’s a fabulous engineer.”

Eileen Weingarten, vice president of Brookfield Properties, worked with Hatfield on the Barclays Center in Brooklyn. She notes that Hatfield is a single-digit handicap golfer, but says that men will often underestimate Hatfield’s game until they see her strike the ball. “It’s kind of like that in business,” Weingarten says. “She comes to a meeting, and maybe the response is, ‘Oh, okay, it’s a token woman.’ And then she wows them, right from the start.”

“She comes to a meeting, and maybe the response is, ‘Oh, okay, it’s a token woman.’ And then she wows them, right from the start.” 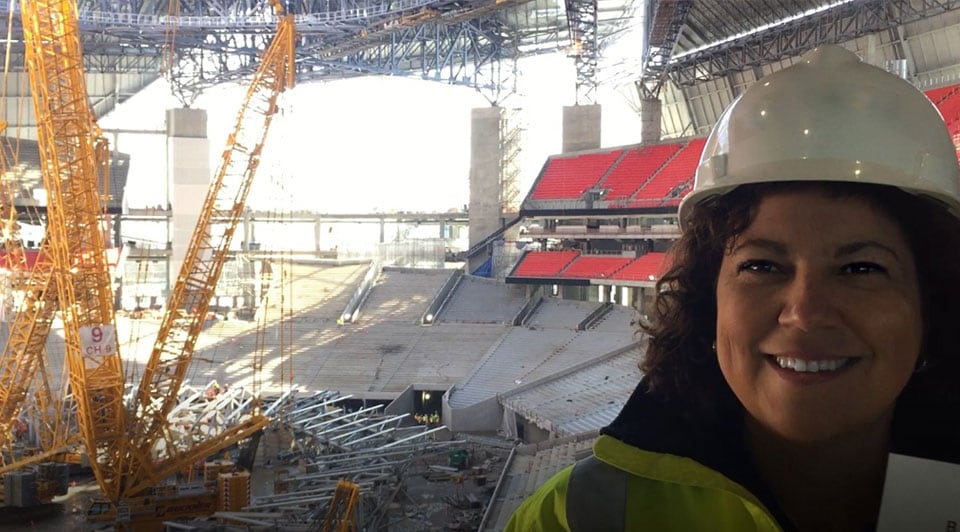 Hatfield says the AEC industry is “completely different” from when she entered it nearly three decades ago. She was the only woman in her class when she received her master’s degree, and she notes that women are now pursuing STEM degrees in much higher numbers. Hatfield says she also sees less competition between women, and more of a support network. “After all these years, we’re seeing women really trying to help each other and bring each other up,” she says. “There’s this real camaraderie that’s developed over the last 20 years or so around women trying to help each other.”

In addition to spending eight years on the executive board of the Beverly Willis Architecture Foundation, which works to advance recognition of the achievements of women in the AEC industry, Hatfield spends countless hours as an informal mentor for young women who seek her out via email or social media for guidance.

Weingarten says that the field has changed enough that younger women may not even consider it all that remarkable to see other women in leadership positions. “We paved the way,” she says. “The women of my generation had to do so much better than a man. There were so few of us, and we had to make sure we were right before we opened our mouth. The younger generation, women between 25 and 35 years old, might not think it’s as unusual as I do to see Erleen in charge of her own firm. But it is unusual, still.”

The data proves that problems persist. According to the U.S. Bureau of Labor Statistics, only 14 percent of full-time employees in architecture and engineering occupations are women, and women engineers only make 83 percent as much as men with similar experience. Hatfield also points to the “leaky pipeline” — the phenomenon of women leaving the AEC industry before reaching senior leadership, often after they become mothers.

The industry can tackle these problems, Hatfield says, by addressing pay inequality and by looking to other fields, such as law, where it is more common for women to continue their careers and take on senior roles after having children. But most of all, she says, women need to be represented in the upper echelons of architecture and engineering firms.

“It starts from the top,” Hatfield says. “If we can find a way to make that happen, then it will go downstream and help women all the way through. It certainly is better than it was 20 years ago, but it’s still pretty poor. So if there’s any way that we can help the industry to get qualified women into the board room and the C-suite, that’s the best thing we could do.” 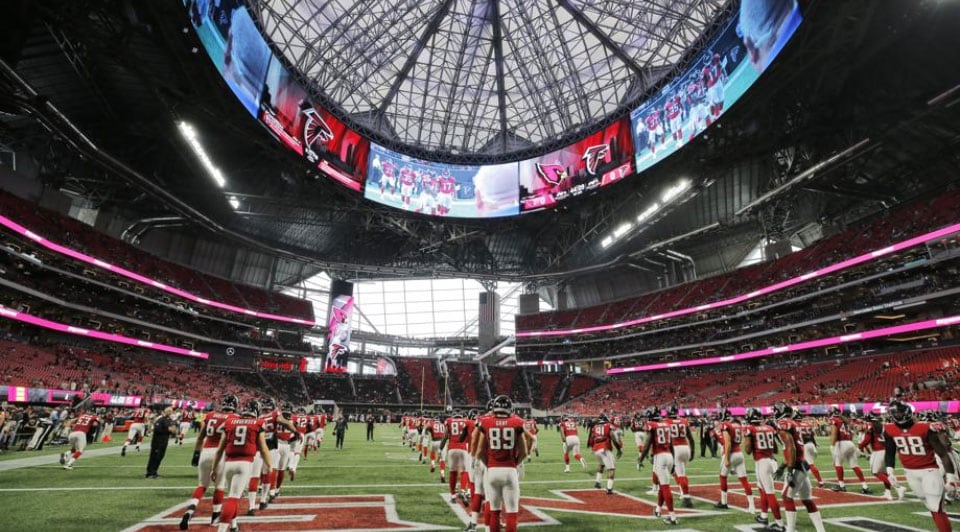 “I’m really hesitant to fall into saying, ‘She’s easy to work with.’ I’d rather say she’s a fabulous engineer.”

The Future of AEC

Hatfield, an early adopter of BIM tools and longtime proponent of technology advances in the AEC industry, shares her thoughts on where the sector is headed.

Artificial Intelligence. While Hatfield predicts that AI tools will increasingly automate repetitive design and detailing tasks in the future, she says these solutions will enhance – rather than replace – human creativity. “We’re becoming more productive at what we do, which allows us more time to think about different designs and being more creative, and kind of push the limits,” she says. “Artificial intelligence can do a lot, but the idea of creating a building, and something that’s new and creative … is something that humans need to do.”

Generative Design. The Hatfield Group uses Dynamo to rapidly generate an array of design options, and Hatfield predicts that more firms will make greater use of generative design tools to improve client satisfaction. “You can use Dynamo to create 50 different options,” she notes. “You can do all kinds of iterations and generate them very quickly, and you're doing that in an environment where you’re going to actually produce your drawings.” 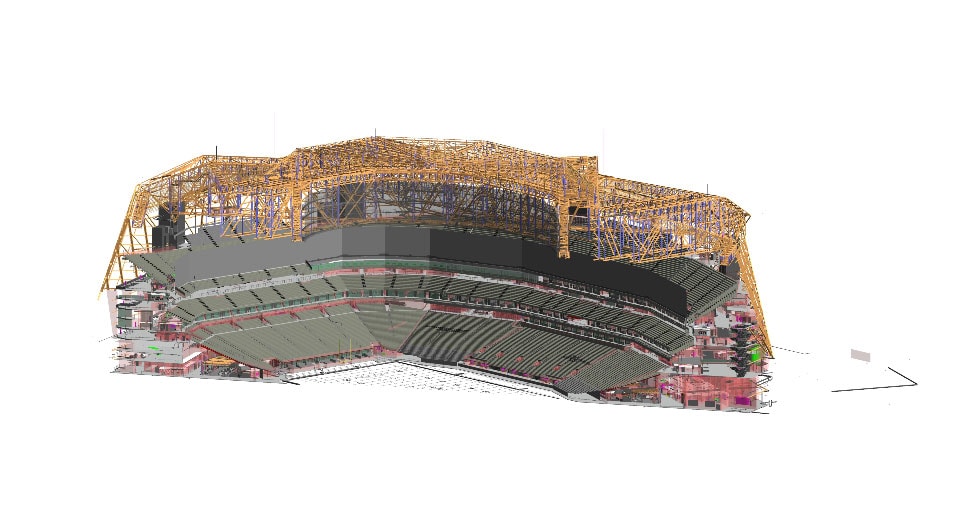 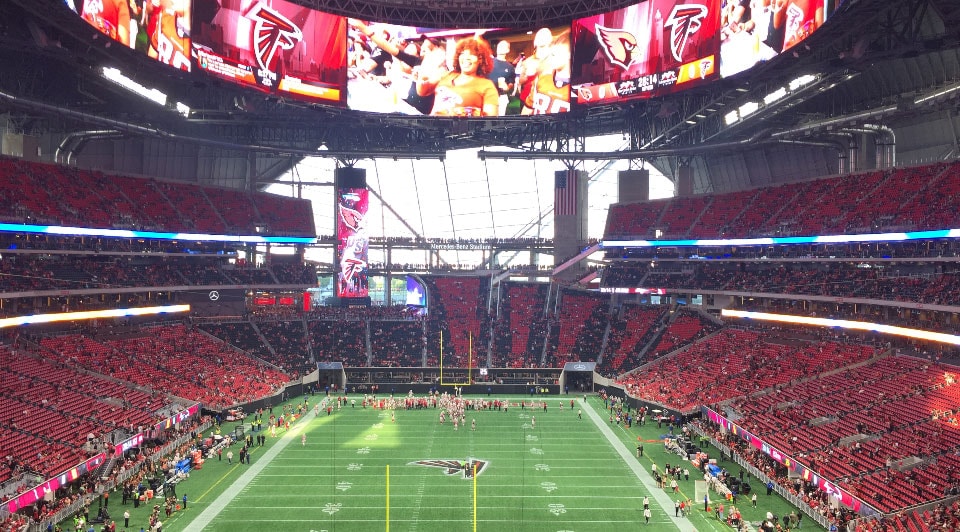 Data Sharing. While BIM tools have greatly increased the amount of project data available to teams at any given stage of design and construction, Hatfield notes that this data often gets re-created by different teams through redundant processes. As a result, she says, the AEC industry has been unable to take full advantage of the productivity improvements that BIM makes possible.

The Hatfield Group is unusual in that it gives contractors the right to rely on its BIM models for their own work, and Hatfield suggests that new industry norms, processes, and contract structures are needed to incentivize the sharing of data-rich, 3D BIM models. “We need a new delivery process,” she says. “Sharing models reduces rework, which gives teams more time to design, and can also eliminate a lot of the human error that occurs when drawings are interpreted.”

Learn more about BIM in the AEC industry