When It Gets More Difficult, Use Both Hands - Exploring Bimanual Curve Manipulation 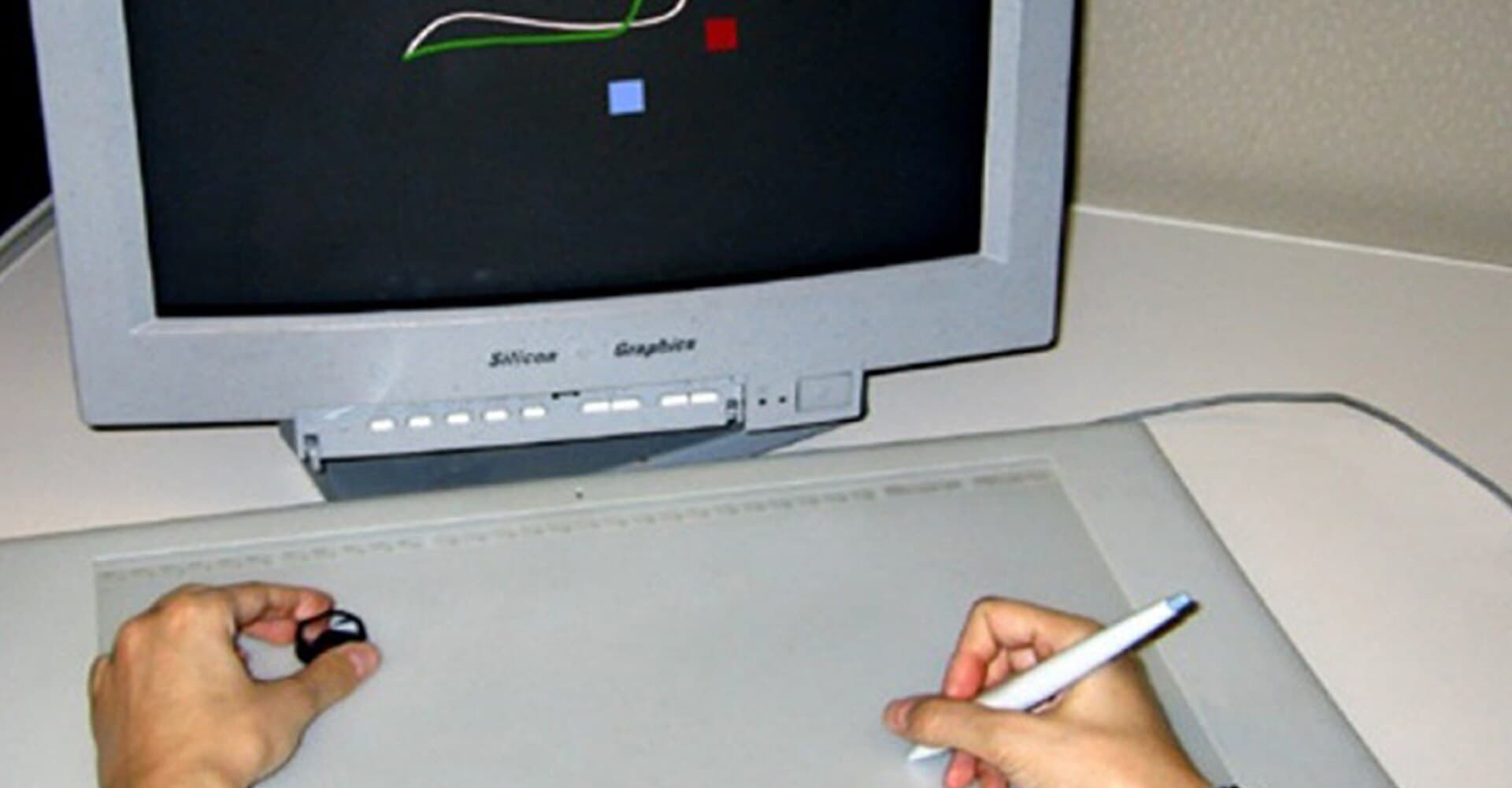