The Prevention of Mode Errors Through Sensory Feedback 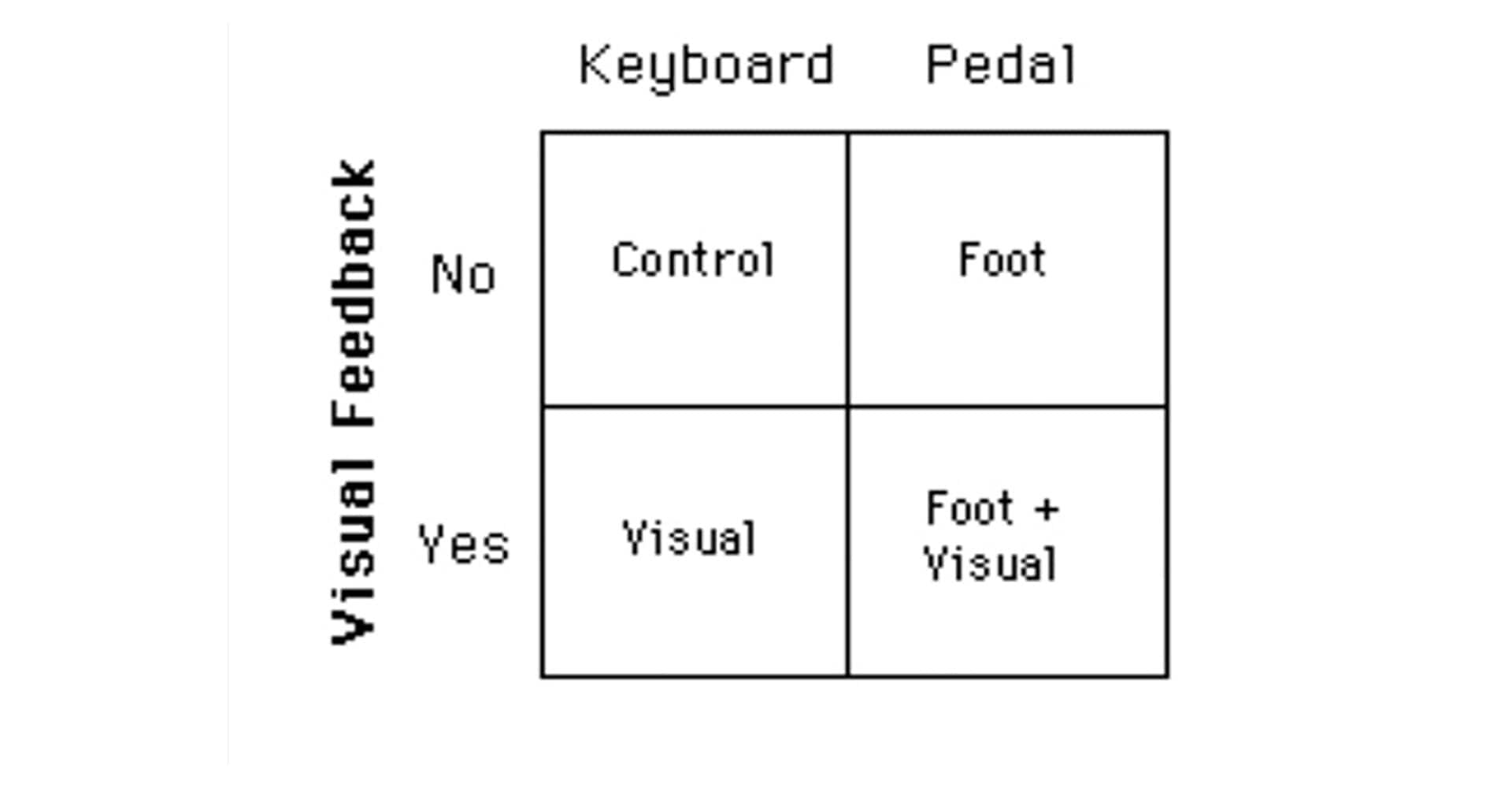 The use of different kinds of feedback in preventing mode errors was investigated. Two experiments examined the frequency of mode errors in a text editing task where a mode error was defined as an attempt to issue navigation commands while in insert mode, or an attempt to insert text while in command mode. In Experiment 1 the effectiveness of kinesthetic versus visual feedback was compared in four different conditions: the use of keyboard versus foot pedal for changing mode (kinesthetic feedback), crossed with the presence or absence of visual feedback to indicate mode. The results showed both kinesthetic and visual feedback to be effective in reducing mode errors. However, kinesthetic was more effective than visual feedback both in terms of reducing errors and in terms of reducing the cognitive load associated with mode changes. Experiment 2 tested the hypothesis that the superiority of this kinesthetic feedback was due to the fact that the foot pedal required subjects actively to maintain insert mode. The results confirmed that the use of a non-latching foot pedal for switching modes provided a more salient source of information on mode state than the use of a latching pedal. On the basis of these results we argue that user-maintained mode states prevent mode errors more effectively than system-maintained mode states.