The Hotbox: efficient access to a large number of menu-items 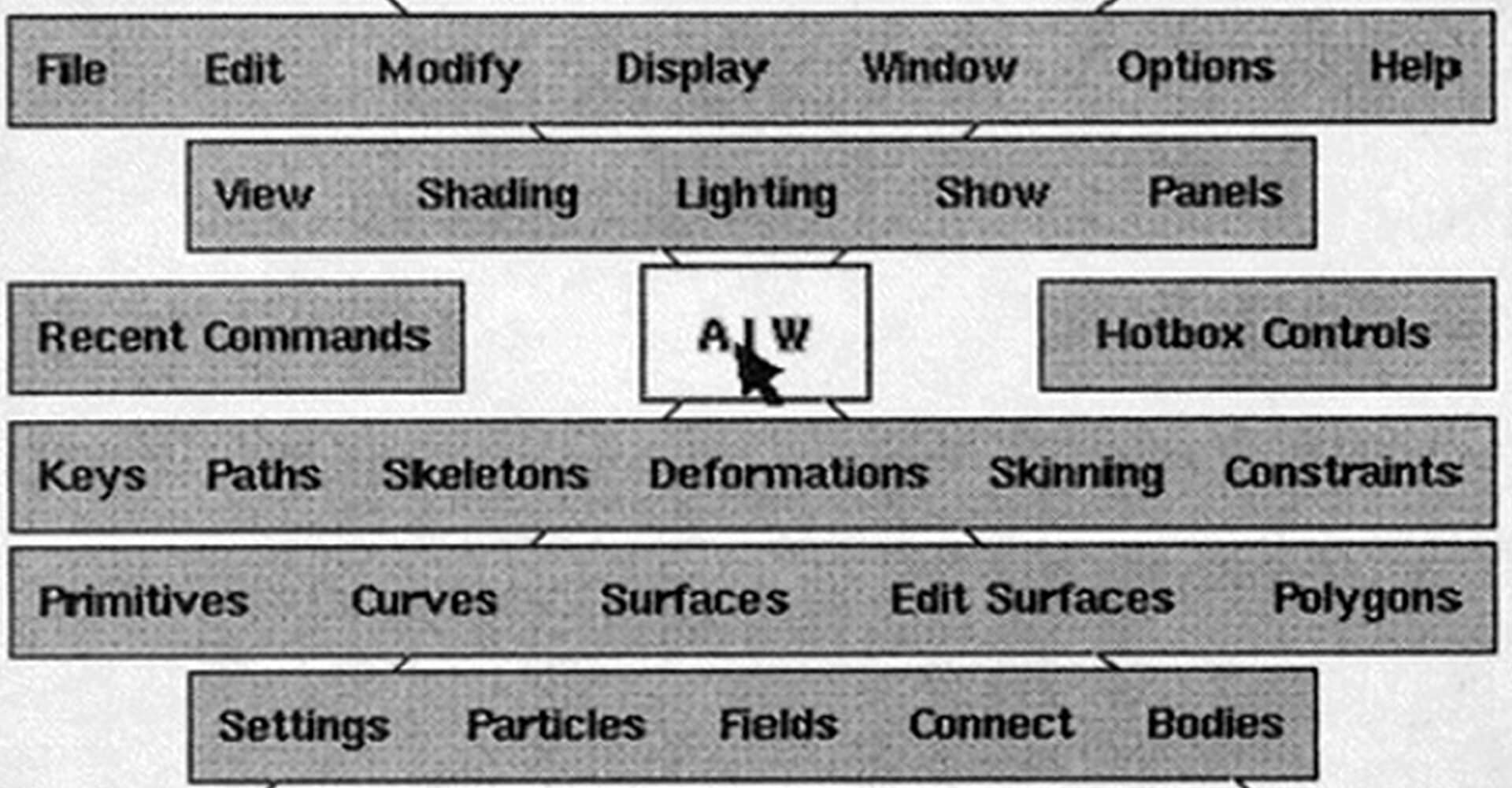 The proliferation of multiple toolbars and UI widgets around the perimeter of application windows is an indication that the traditional GUI design of a single menubar is not sufficient to support large scale applications with numerous functions. In this paper we describe a new widget which is an enhancement of the traditional menubar which dramatically increases menu-item capacity. This widget, called the “Hotbox” combines several GUI techniques which are generally used independently: accelerator keys, modal dialogs, pop-up/pull down menus, radial menus, marking menus and menubars. These techniques are fitted together to create a single, easy to learn yet fast to operate GUI widget which can handle significantly more menu items than the traditional GUI menubar. We describe the design rationale of the Hotbox and its effectiveness in a large scale commercial application. While the Hotbox was developed for a particular application domain, the widget itself and the design rationale are potentially useful in other domains.