The Effects of Posture on Forearm Muscle Loading During Gripping 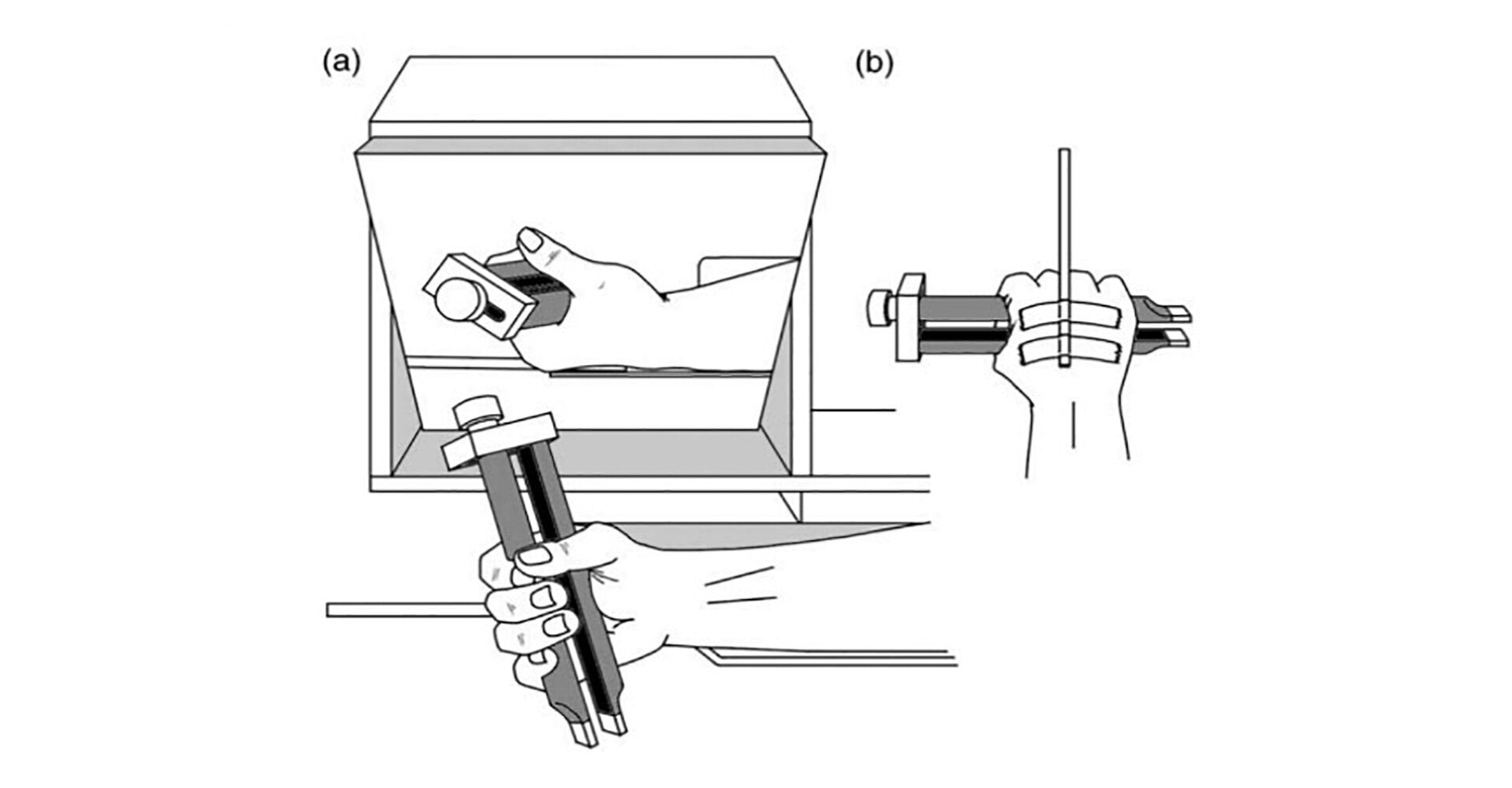 The purpose of this study was to quantify the response of the forearm musculature to combinations of wrist and forearm posture and grip force. Ten healthy individuals performed five relative handgrip efforts (5%, 50%, 70% and 100% of maximum, and 50 N) for combinations of three wrist postures (flexed, neutral and extended) and three forearm postures (pronated, neutral and supinated). ‘Baseline’ extensor muscle activity (associated with holding the dynamometer without exerting grip force) was greatest with the forearm pronated and the wrist extended, while flexor activity was largest in supination when the wrist was flexed. Extensor activity was generally larger than that of flexors during low to mid-range target force levels, and was always greater when the forearm was pronated. Flexor activation only exceeded the extensor activation at the 70% and 100% target force levels in some postures. A flexed wrist reduced maximum grip force by 40 – 50%, but EMG amplitude remained elevated. Women produced 60 – 65% of the grip strength of men, and required 5 –10% more of both relative force and extensor activation to produce a 50 N grip. However, this appeared to be due to strength rather than gender. Forearm rotation affected grip force generation only when the wrist was flexed, with force decreasing from supination to pronation (p<0.005). The levels of extensor activation observed, especially during baseline and low level grip exertions, suggest a possible contributing mechanism to the development of lateral forearm muscle pain in the workplace.