The design and evaluation of multitouch marking menus 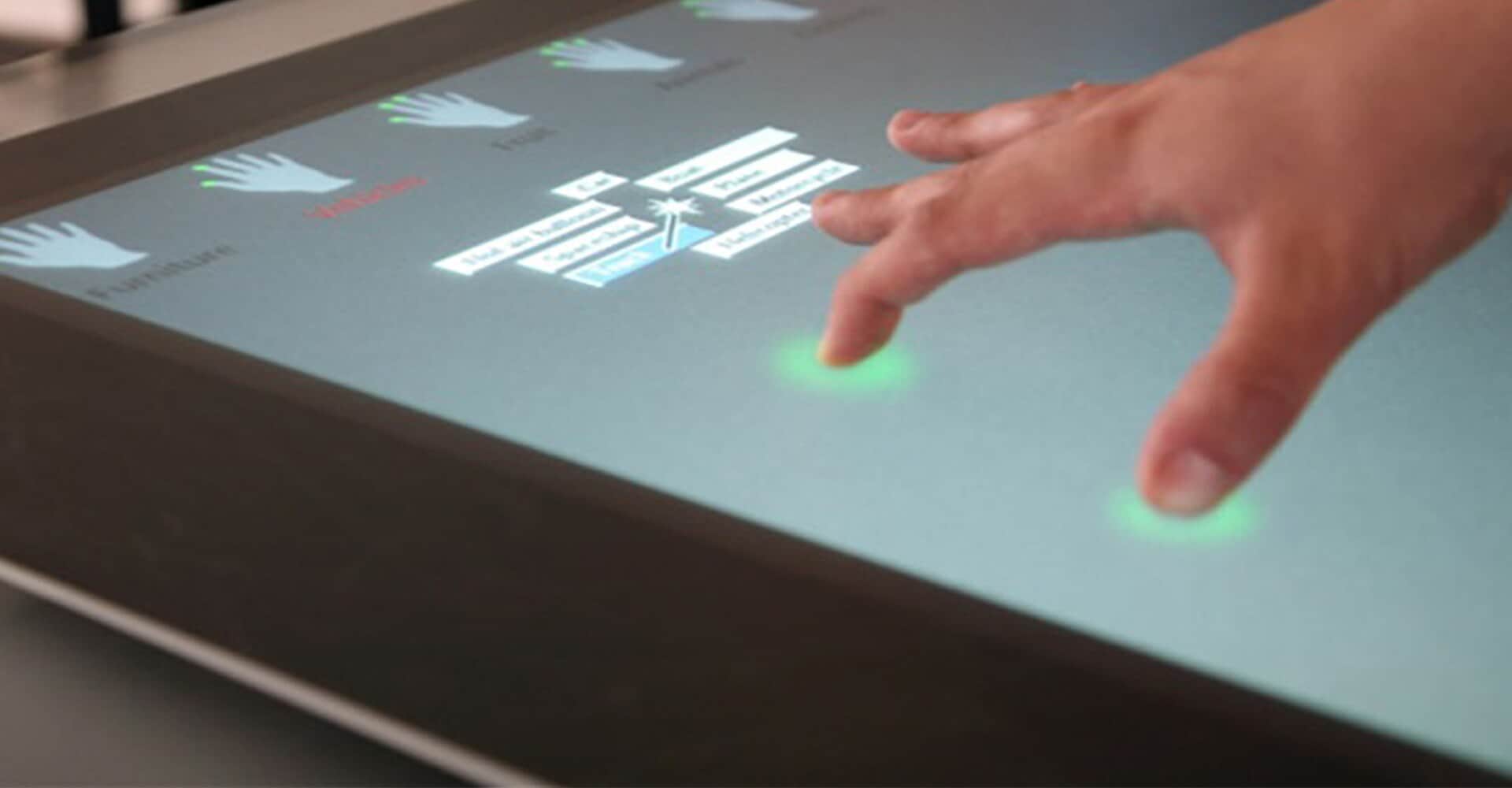 The design and evaluation of multitouch marking menus (1:00 min.)

Despite the considerable quantity of research directed towards multitouch technologies, a set of standardized UI components have not been developed. Menu systems provide a particular challenge, as traditional GUI menus require a level of pointing precision inappropriate for direct finger input. Marking menus are a promising alternative, but have yet to be investigated or adapted for use within multitouch systems. In this paper, we first investigate the human capabilities for performing directional chording gestures, to assess the feasibility of multitouch marking menus. Based on the positive results collected from this study, and in particular, high angular accuracy, we discuss our new multitouch marking menu design, which can increase the number of items in a menu, and eliminate a level of depth. A second experiment showed that multitouch marking menus perform significantly faster than traditional hierarchal marking menus, reducing acquisition times in both novice and expert usage modalities.