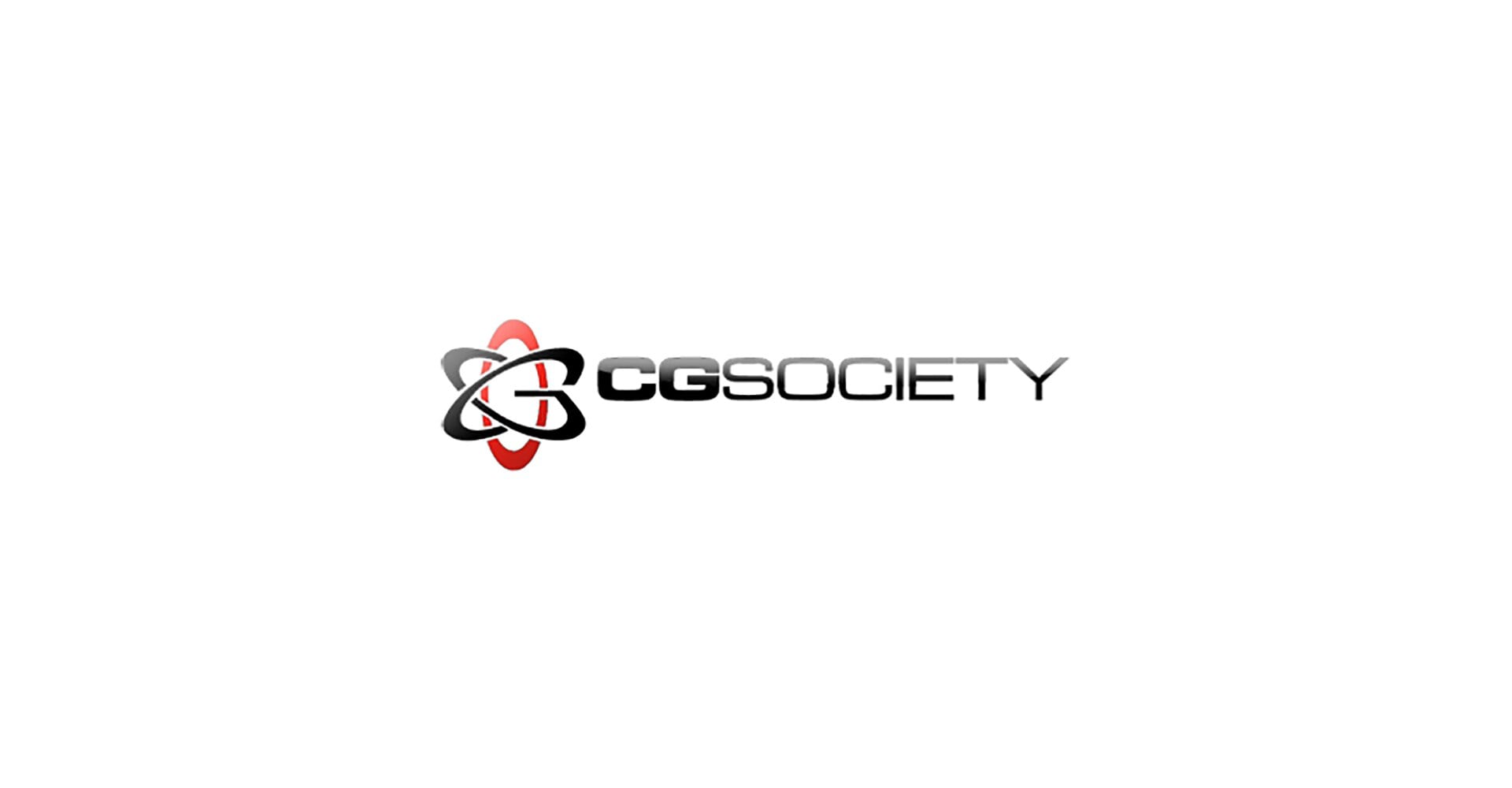 Jos Stam, Autodesk’s resident Principal Scientist, had three hours spare in a Paris airport after a plane home was delayed. With this time, he decided to nut out a problem that had been plaguing him for some time. He sat down with his laptop, a notepad and some brain cells, and invented yet another one of Maya’s new technologies, nCloth. I asked Jos to explain what led him to this epiphany in generating a new unified simulation framework.