RobustPointSet: A Dataset for Benchmarking Robustness of Point Cloud Classifiers 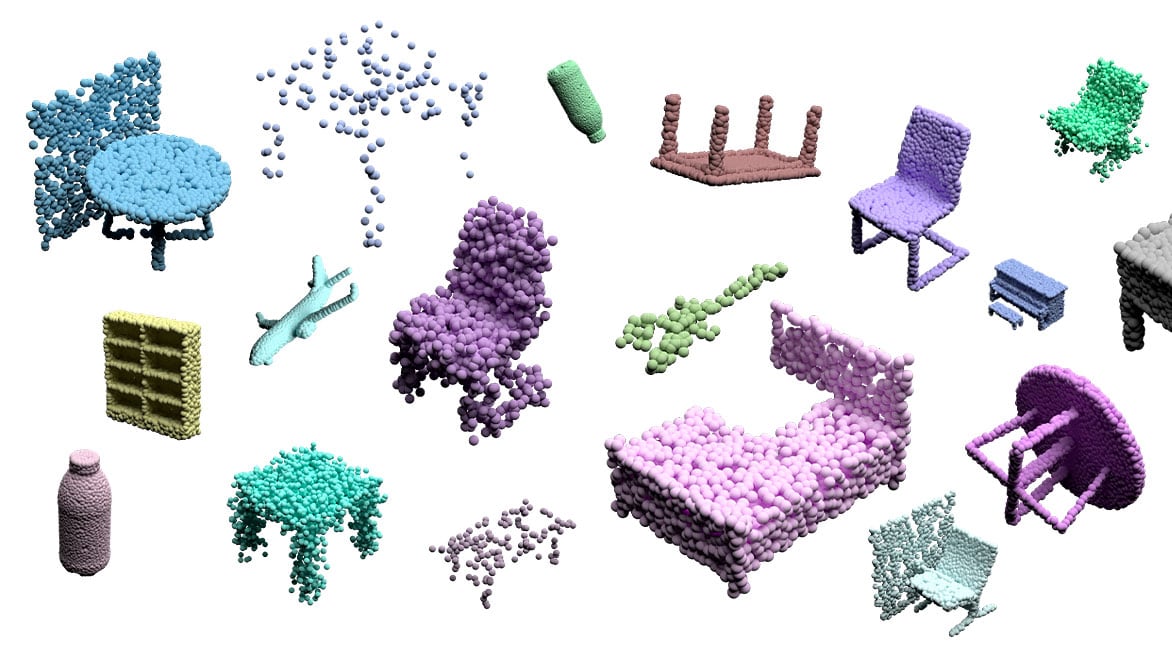 The 3D deep learning community has seen significant strides in point cloud processing over the last few years. However, the datasets on which deep models have been trained have largely remained the same. Most datasets comprise of clean and clutter-free point clouds canonicalized for pose. Models trained on these datasets fail in uninterpretable and unintuitive ways when presented with data that contains transformations "unseen" at train time. While data augmentation enables models to be robust to "previously seen" input transformations, 1) we show that this does not work for unseen transformations during inference, and 2) data augmentation makes it difficult to analyze a model's inherent robustness to transformations. To this end, we create a publicly available dataset for analysis of point cloud classification models (independent of data augmentation) to input transformations, called RobustPointSet. Our experiments indicate that despite all the progress in the point cloud classification, there is no single architecture that consistently performs better–several fail drastically when evaluated on transformed test sets. We also find that robustness to unseen transformations cannot be brought about merely by extensive data augmentation.