How Tall is that Bar Chart? Virtual Reality, Distance Compression, and Visualizations​ 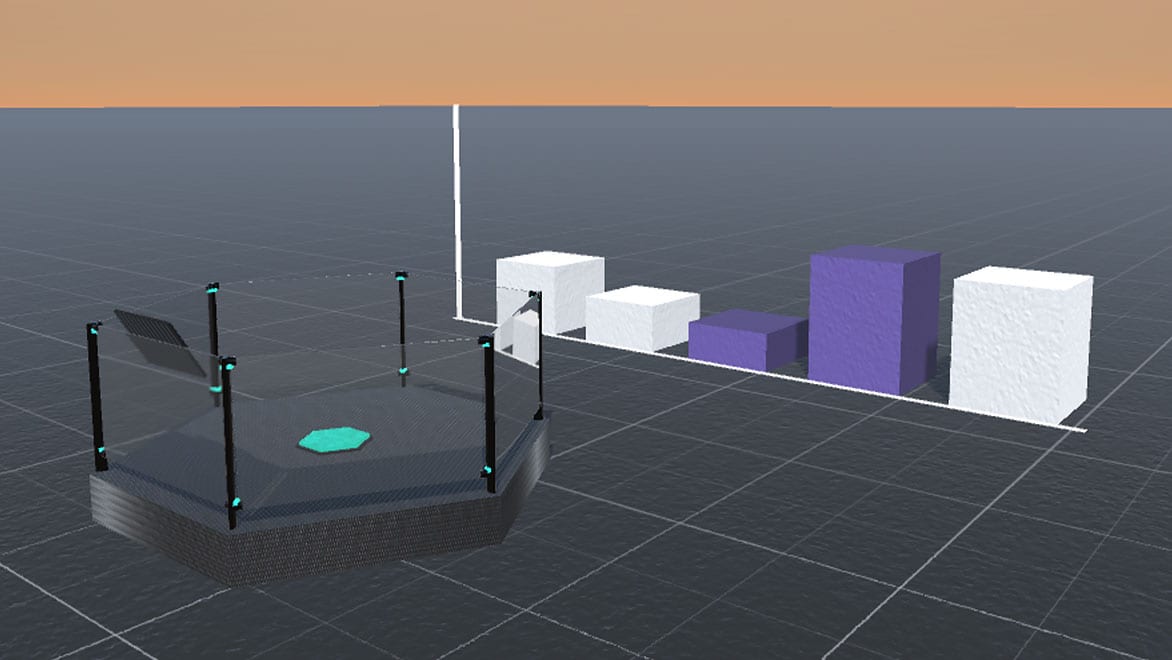 As virtual reality (VR) technology becomes more available, VR applications will be increasingly used to present information visualizations. While data visualization in VR is an interesting topic, questions remain about how effective or accurate visualization can be. One known phenomenon with VR environments is that people tend to unconsciously compress or underestimate distances. However, it is unknown if or how this effect will alter the perception of data visualizations in VR. To this end, we replicate portions of Cleveland and McGill’s foundational perceptual visualization studies in VR. Through a series of three studies, we find that distance compression negatively affects estimations of actual lengths (heights of bars), but does not appear to impact relative comparisons. Additionally, by replicating the position-angle experiments, we find that (as with traditional 2D visualizations) people are better at relative length evaluations than relative angles. Finally, by looking at these open questions, we develop a series of best practices for performing data visualization in a VR environment.​