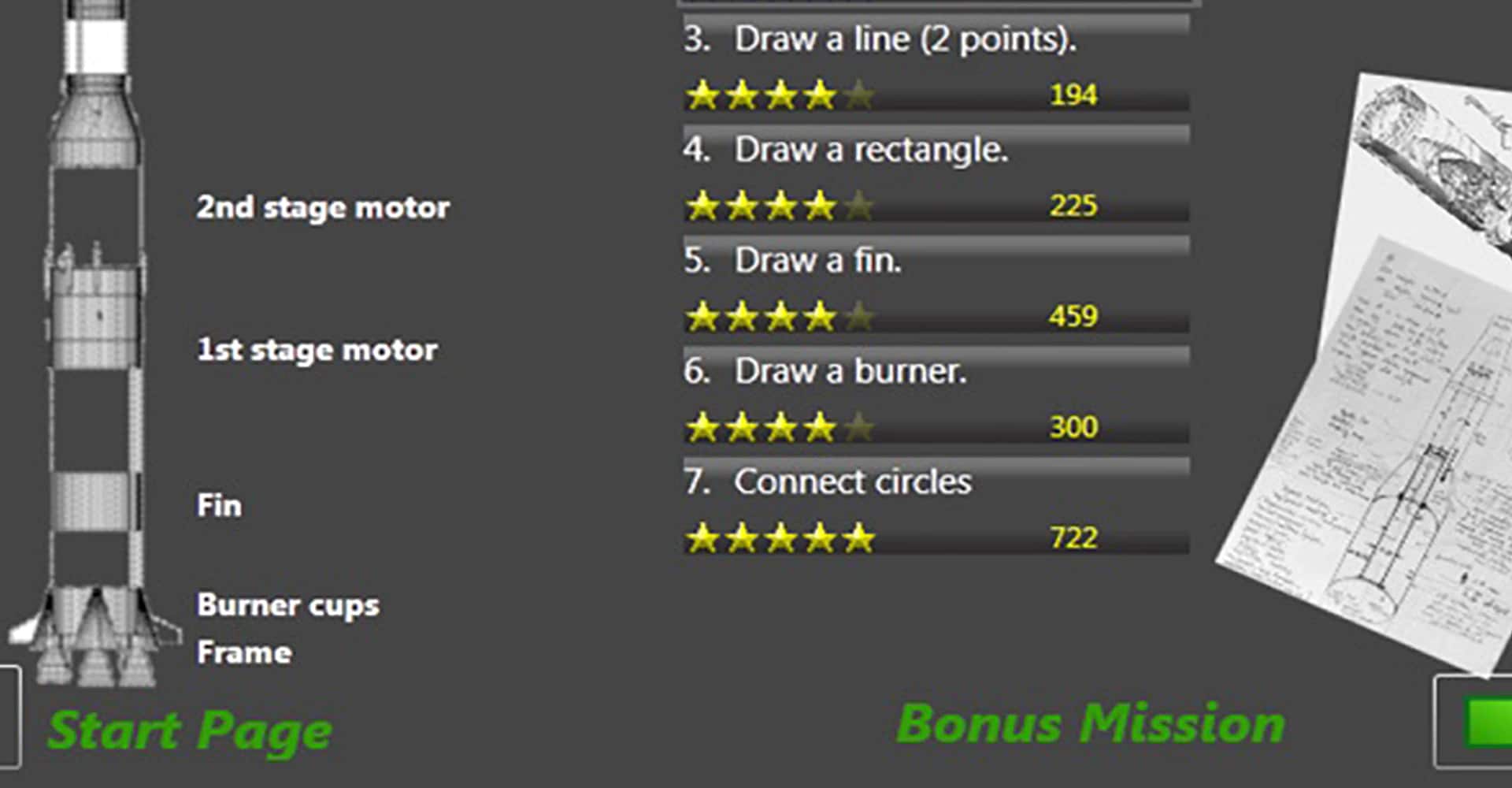 We present GamiCAD, a gamified in-product, interactive tutorial system for first time AutoCAD users. We introduce a software event driven finite state machine to model a user’s progress through a tutorial, which allows the system to provide real-time feedback and recognize success and failures. GamiCAD provides extensive real-time visual and audio feedback that has not been explored before in the context of software tutorials. We perform an empirical evaluation of GamiCAD, comparing it to an equivalent inproduct tutorial system without the gamified components. In an evaluation, users reported higher subjective engagement levels with the gamified system, and performed a set of testing tasks 20%-76% faster after using the tutorial with the gamified components.