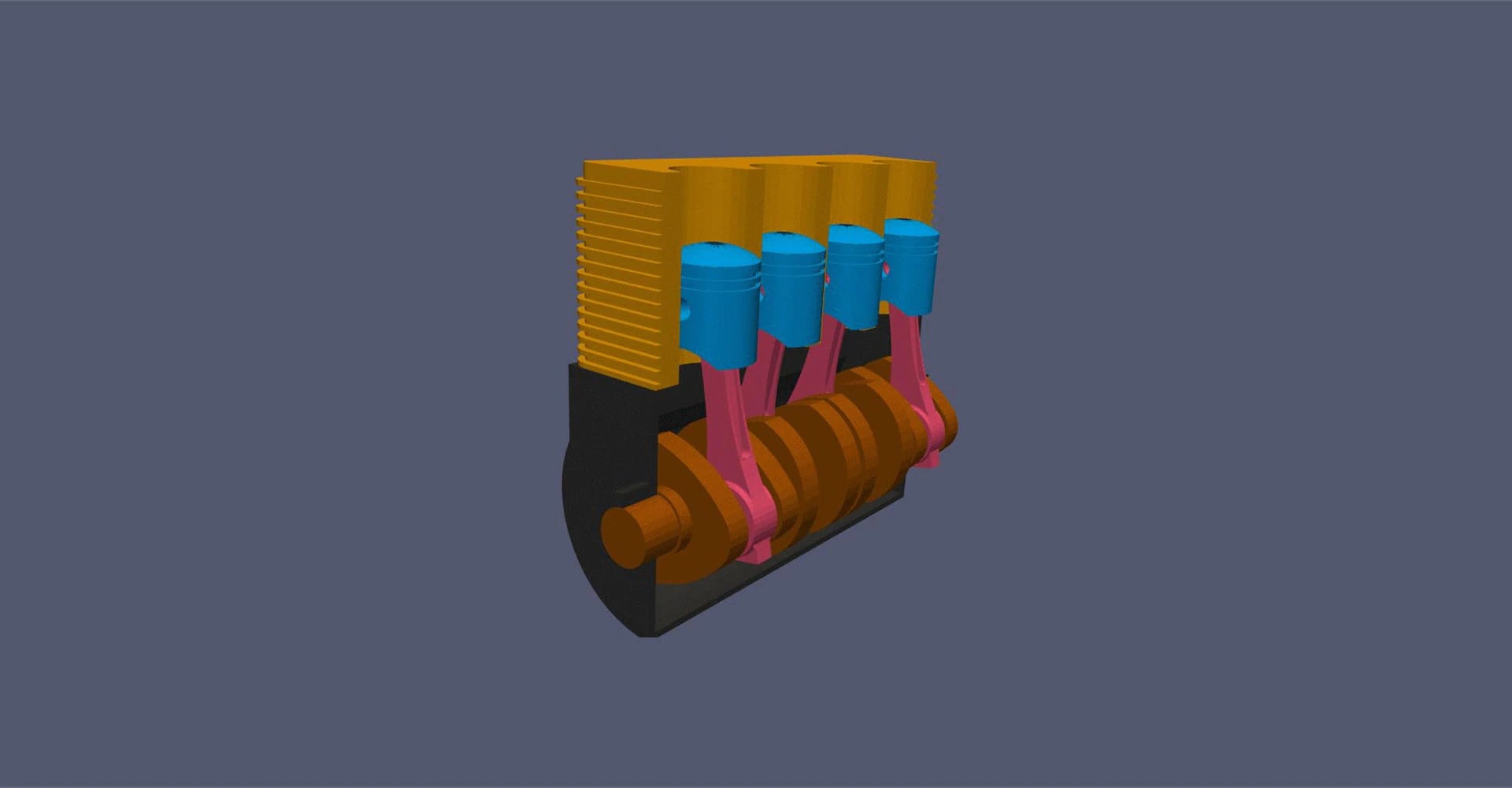 The design space of dynamic multibody systems (MBSs), particularly those with flexible components, is considerably large. Consequently, having a means to efficiently explore this space and find the optimum solution within a feasible time-frame is crucial. It is well-known that for problems with several design variables, sensitivity analysis using the adjoint variable method extensively reduces the computational costs. This paper presents the novel extension of the discrete adjoint variable method to the design optimization of dynamic flexible MBSs. The extension involves deriving the adjoint equations directly from the discrete, rather than the continuous, equations of motion. This results in a system of algebraic equations that is computationally less demanding to solve compared to the system of differential algebraic equations produced by the continuous adjoint variable method. To describe the proposed method, it is integrated with a numerical time-stepping algorithm based on geometric variational integrators. The developed technique is then applied to the optimization of MBSs composed of springs, dampers, beams and rigid bodies, considering both geometrical (e.g., positions of joints) and non-geometrical (e.g., mechanical properties of components) design variables. To validate the developed methods and show their applicability, three numerical examples are provided.