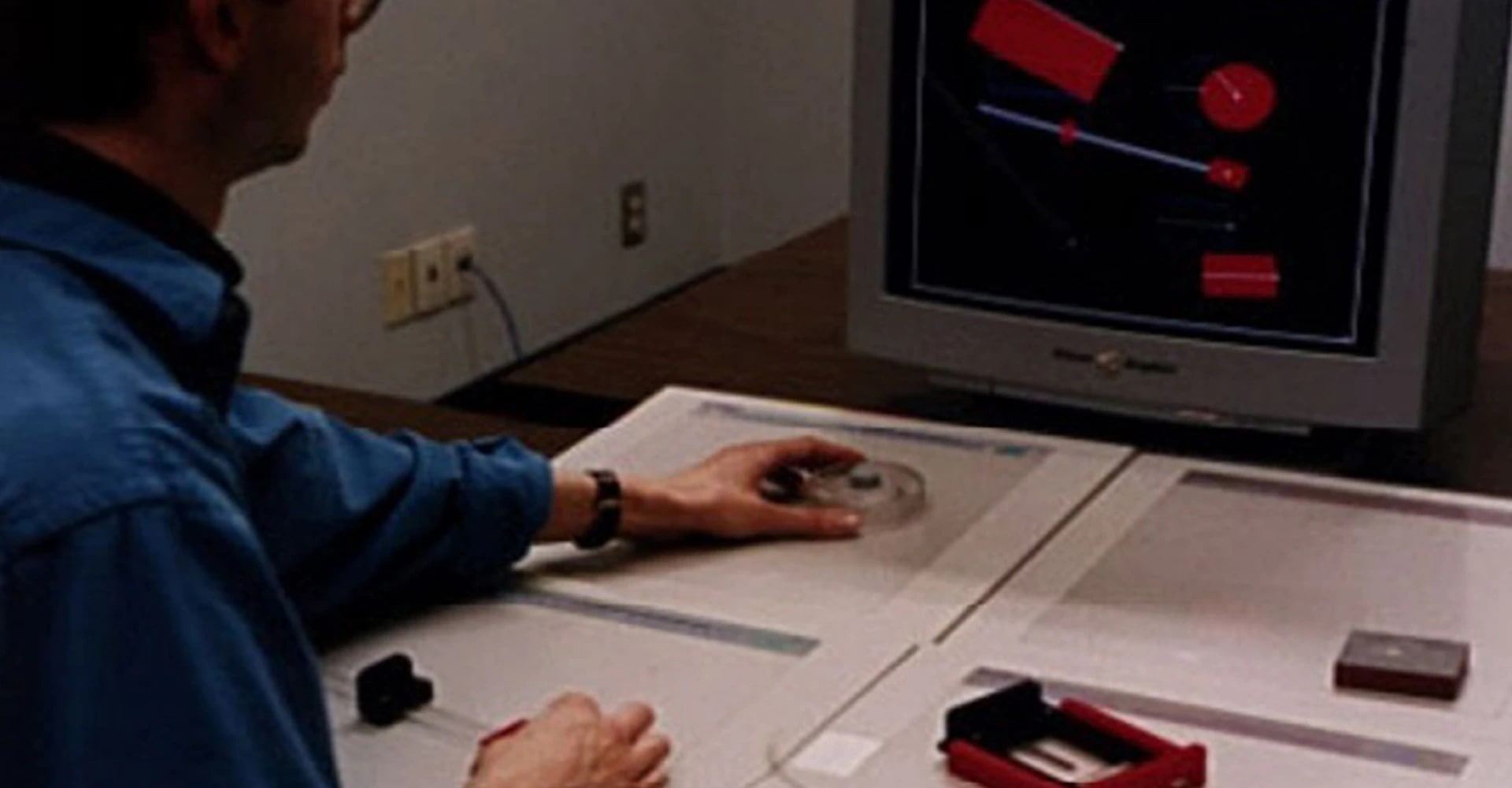 We describe marking menus, an extension of pie menus, which are well suited for stylus-based interfaces. Pie menus are circular menus subdivided into sectors, each of which might correspond to a different command. One moves the cursor from the center of the pie into the desired sector. Marking menus are invisible pie menus in which the movement of the cursor during a selection leaves an "ink trail" similar to a pen stroke on paper. The combination of a pie menu and a marking menu supports an efficient transition from novice to expert performance. Novices can "pop-up" a pie menu and make a selection, whereas experts can simply make the corresponding mark without waiting for the menu to appear.