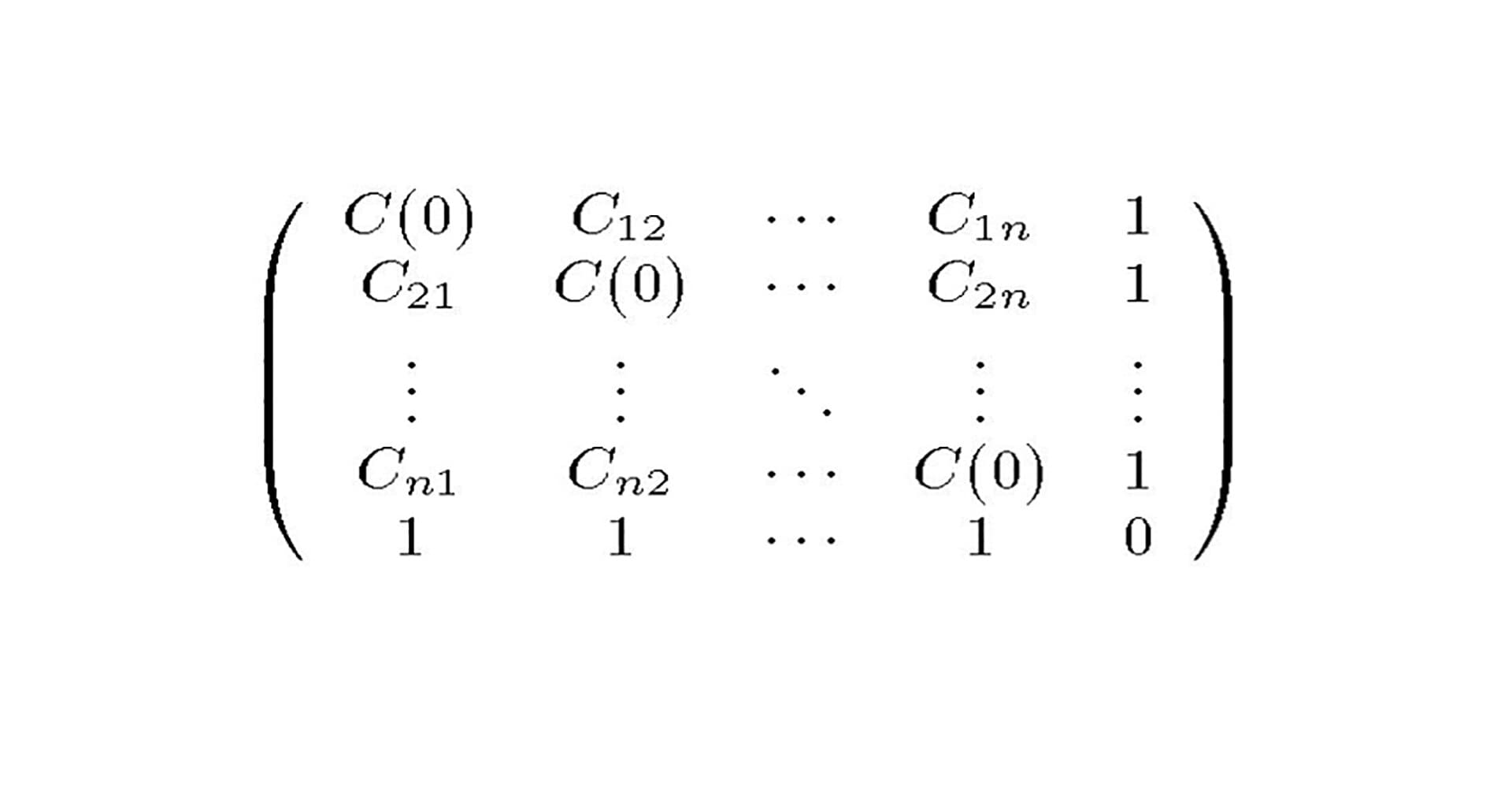 Stochastic modelling has been successfully used in computer graphics to model a wide array of natural phenomena. In modelling three-dimensional fuzzy or partially translucent phenomena, however, many approaches are hampered by high memory and computation requirements, and by a general lack of user control. The main contribution of this thesis is the introduction of a general stochastic modelling primitive that operates on two or more scales of visual detail. At the macroscopic level -- the general shape of the model is constrained by an ellipsoidal correlation function that controls the interpolation of user-supplied data values. A technique called Kriging is used to perform this interpolation. The microscopic level permits the addition of noise, which allows one to add interesting visual textural detail and translucency. A wide variety of noise-synthesis techniques can be employed in our model. The main advantages of the model over existing ones are low storage requirements and the use of geometric primitives that are amenable to rendering in traditional environments.

The basic theory of random fields, which underlies our model, and previous related models in computer graphics are thoroughly reviewed. As a case study we apply our model to the simulation of clouds. The rendering algorithm developed takes full advantage of the separation of scales inherent in our model. Two alternative rendering algorithms will be described to render clouds. Possible extensions to more scales and applications to other phenomena are also discussed.