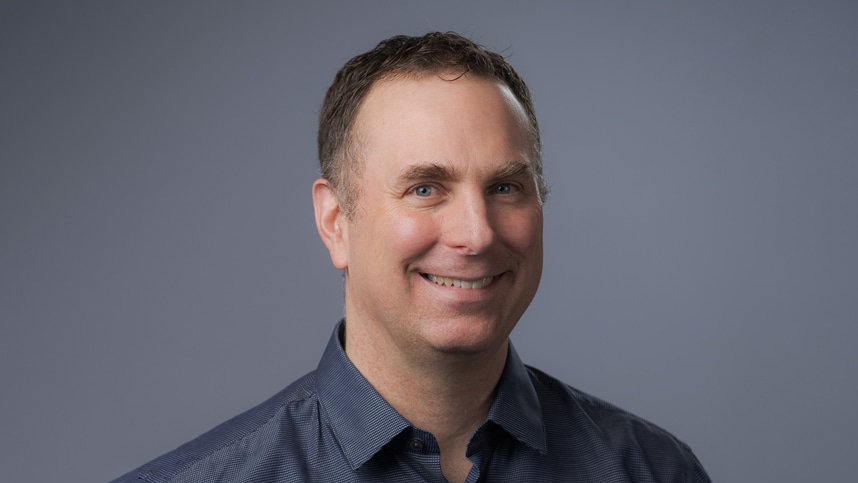 Alex Tessier is the head of the Simulation, Optimization & Systems Group. He leads the team’s efforts in Big Data, Computer Vision, and IoT. He has a Bachelor Degree in Mechanical Engineering at the University of Waterloo, and a Master of Science in Computer Science, and is currently a PhD Candidate, also in Computer Science, both at the University of Toronto. Alex has been a leader in the Complex Systems research team for over a decade, but joined after more than a decade in product organizations. With 20 years of diverse industry experience, Alex has worked in various areas and companies, notably: IBM, General Electric, Aiolos Engineering, National Defence Canada and Procision Analysis Corp.

Alex hobbies include scuba diving, playing the violin and being the drummer in a band. Together with his wife Alice, Alex's activities outside of work focus mainly on his two young boys, William and Jacques and their labrador retriever Athena.

Buildings are the largest consumers of energy responsible for 48% of all Green House Gas (GHG) emissions. Due to the complexity and multidisciplinary aspects of architectural design, construction, urban design, and building occupant behavior, simulation has gained attention as a means of addressing this enormous challenge. The idea is to model a building’s many interacting subsystems, including its occupants, electrical equipment, and indoor and outdoor climate. With simulation results in hand, an architect is better able to predict the energy demand associated with various designs, and choose from among the more sustainable options.