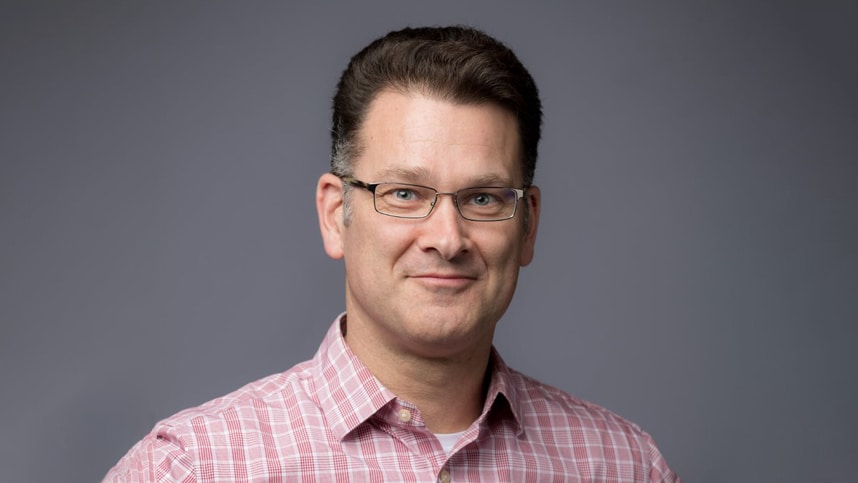 Adrian Butscher is a Senior Principal Research Scientist in geometry processing. His research focuses on the design of algorithms for analysis, synthesis and simulation of discretized 3D geometry.

Adrian began his career as an academic mathematician specialized in differential geometry, partial differential equations, and the calculus of variations. He has conducted fundamental research in several fields related to area-minimizing surfaces. He has held positions at the Max Planck Institute for Gravitational Physics and Geometric Analysis, and in the mathematics departments at the University of Toronto and at Stanford University. More recently, as an assistant professor in the Max Planck Centre for Visual Computing and Communication (jointly at Stanford University and at the Max Planck Institute for Informatics), he has developed expertise and conducted research in geometry processing. Projects he has contributed to include: intrinsic symmetry detection, segmentation and deformation of 3D models, automatic generation of correspondences between 3D models, and applications of optimal transportation distances in shape analysis. Prior to coming to Autodesk, Adrian has also held a visiting scholar position at Pixar Animation Studios.