And I made my drawings on actual drawing boards. Desktop computers and computerized design and drafting were still at least a decade in the future. Obviously, the manufacturing workforce has changed much in my 34 years at a West Coast division of a major U.S. defense contractor.

Today, I work with 3D-CAD-savvy mechanical engineers who may have never used a 2D-CAD system, let alone created a drawing on a drawing board—with pencil and paper. They also bring an entirely different attitude to the job.

Case in point: A 20-something engineer took on design modifications for a hardware item that’s my ultimate design responsibility. He did good work brainstorming design options and running tests in the lab (the interesting stuff). But just as the design changes were being finalized, and the relative drudgework of documentation was beginning, the engineer took a year off to travel the world. Where did that leave me? Updating the drawings and revising the field-maintenance documents—not to mention questioning the commitment of millennial engineers.

Today’s manufacturing workforce comprises generations from post-war baby boomers (born 1946–1964) to fresh-faced millennials (born 1982–2000s). These workers grew up during the most rapid rate of technological advancement in human history. Although cultural and technological differences between generations affect every workplace, in mechanical-engineering-related industries, technological disparity lies at the very heart of the work experience. It’s like speaking radically different dialects of the same language.

Given that mechanical engineers are meeting in the office and on the shop floor with different sets of tools and experiences, how can all generations capitalize on each other’s strengths and shore up each other’s weaknesses to bring out the best that they have to offer? 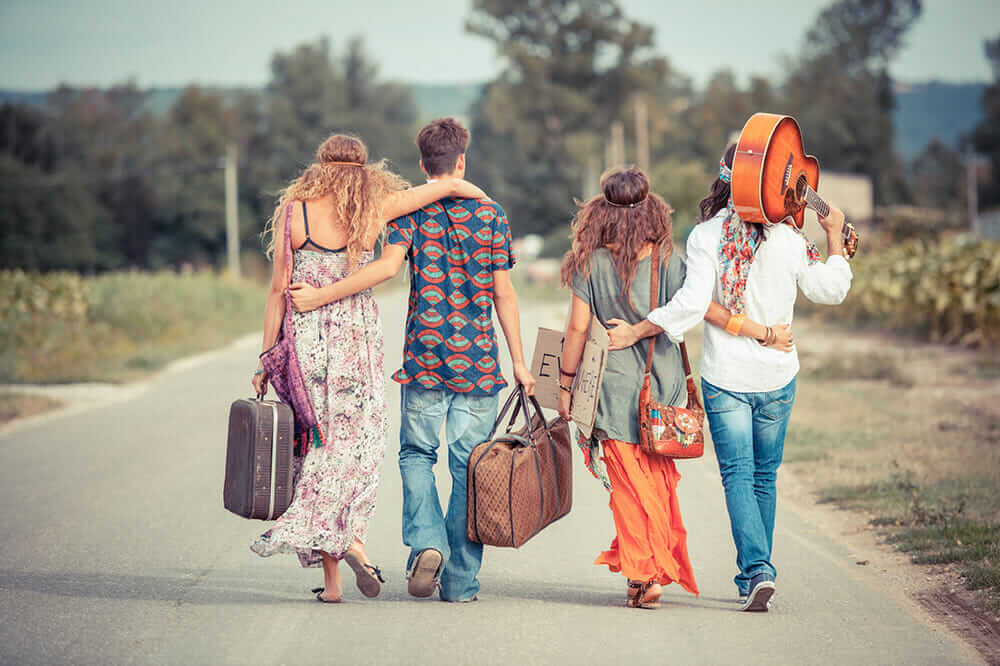 Admittedly, that sentiment does smack a little of the ’60s-era hippies who were part of my generation. Often reviled as the “Me Generation,” baby boomers (especially early boomers) are close to the altruistic virtues of the World War II period.

Boomers grew up against the backdrop of the Cold War and the go-for-broke enthusiasm of the U.S. space program, when the power of engineering came to the forefront of the American experience. So they sometimes cop a proprietary attitude—a feeling of ownership borne of being the generation that created much of the technology that modern society depends upon.

I’m guilty of it: Social-media technologies are really “remaking the world”? It’s just programming. My generation designed the hardware technology that gives that social-media programming a platform. (In other words, “Get off my lawn!”)

Gen X engineers, on the other hand, grew up in a society marked by the cynicism of the Vietnam War, the hopefulness of the Cold War’s end, and the watchfulness of the post-9/11 terrorist threat. They were the first latchkey kids, many having two working parents, so they learned independence from a young age—and less respect for authority.

Millennials are in a class all their own. They have largely never known life without the Internet. Coming of age in a connected world, millennial engineers bring a new set of expectations to the workplace. Doubt and uncertainty cloud their horizons—marked by growing concerns over the environment, worldwide financial situations, and more—yet they often embrace an optimistic outlook and feel that America’s best years lie ahead. 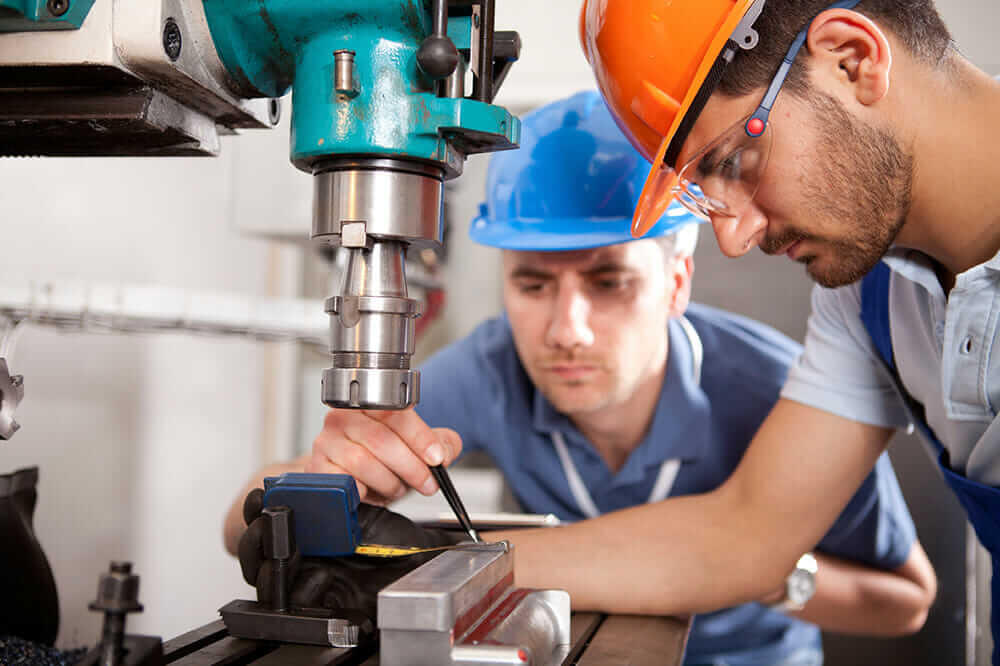 What—and How—Can We Learn From One Another?

Some challenges facing the modern engineering workforce stem from issues of age and experience vs. youth and enthusiasm. Understanding each other’s point of view is key to workplace cooperation.

Remember that 20-something engineer I noted earlier? Had management been more in tune with his skills and preferences, the company might have retained a talented team member. Instead, management insisted on using the same task-assignment paradigms that had always worked in the past and lost both an engineer and his experience with our systems.

It’s equally important to ensure that knowledge isn’t lost as the boomers age out of the workforce. My employer faced an experience gap when the development of a major weapons system went flat for 10 years, leading to a long hiatus in engineering hiring.

With the announcement of that system’s next update, the organization began interviewing the engineers involved in the design development of the outgoing system, many who were nearing retirement age. The result was a collection of white papers that captured the sort of experiential “tribal knowledge” that would guide the engineers designing the updated system. The value of that type of material, of course, lies in its dissemination to the up-and-coming engineers, who may or may not be receptive to reading it.

To reinforce experience-based information transfer, lead engineer/subordinate engineer relationships are immensely valuable. I received this kind of informal leadership-by-example training—a kind of osmotic learning experience impossible to duplicate in a formal training environment—and, in turn, gained respect for the shop personnel who fabricate, assemble, and test the equipment I design. Studies show that this type of hands-on, experiential learning alongside more experienced engineers appeals to millennials, too. 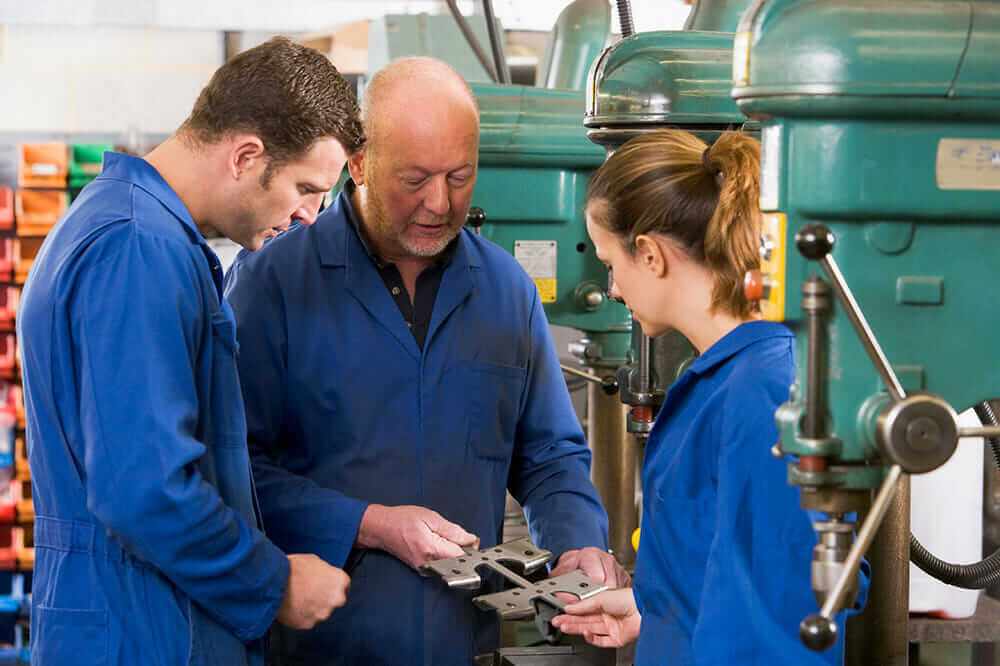 To fully exploit the disparate qualities of multigenerational engineers, the “lone genius” and the design team have to work together. Whereas older engineers look to engineering lone geniuses such as George Westinghouse, Thomas Edison, and Henry Ford, gen X and millennial engineers bring a mindset that values design teams; most have taken college classes that feature group working environments and collaborative design development.

Design teams may conjure the specter of design-by-committee mediocrity, especially for older engineers, but when properly implemented, this approach marries the guiding qualities of experienced team members with the fresh ideas of younger engineers. The lack of this approach, however, can cause frustration for new engineers during their first few years on the job, leading some to look for careers outside of engineering.

Learning to recognize the valuable qualities of the multigenerational workforce is important to fully utilizing the brilliant minds drawn to mechanical engineering. Because at the core of it all, mechanical engineers—boomers, gen Xers, and millennials, alike—just want to make stuff. So why not figure out a way to make stuff together?

How Digital-Twin Technology Is Changing Manufacturing—for the Better