In 1911, a massive fire destroyed the Triangle Shirtwaist Factory. It started on the eighth floor of a building where hundreds of workers, mostly women, were sewing. The factory’s exits were locked to keep the workers from taking unauthorized breaks or stealing the product, and 146 people either burned to death or perished jumping to escape the inferno.

That disaster and others were the catalyst for the regulation of building in the U.S., including the institution of building codes. Around the same time, as America needed larger and more complex buildings, architecture was professionalized. Anyone calling him or herself an architect needed appropriate education, experience, and—most importantly—a license certifying the person was capable of designing buildings that protected the public’s health, safety, and welfare.

Over the course of the next 50 or so years, every state and territory in the country instituted laws to regulate the practice of architecture. The National Council of Architectural Registrations Boards (NCARB)—the central organization for these regulators, which certifies licensure for architects—declares in its legislative guidelines (PDF) that architects must design buildings suitable for human habitation, and that, unless a designer is registered and “permitted to practice under the registration statute,” they should not describe themselves as an architect nor practice accordingly.

Who Is Really an Architect?

Society regulates professionals to provide the public with necessary expertise and protect them from fraud. Highly trained and certified individuals with such skills—doctors, lawyers, accountants, dentists, and architects—provide important services, and they are licensed to make sure they have the credentials to do these specialized jobs. 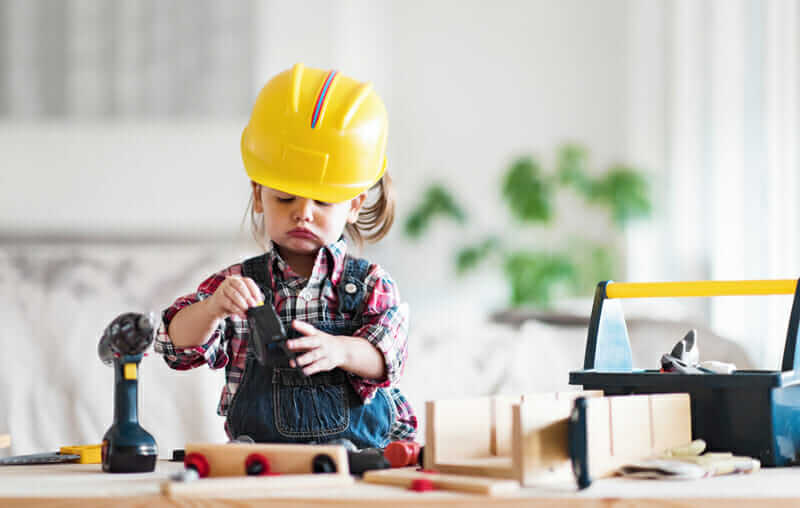 Studying a topic related to a professional discipline, or even having lots of experience with it, is not the same thing—nor should it be. Studying physiology in college no more makes you a doctor than being a legal studies major makes you a lawyer. You’re simply not prepared to do the job nor protect the public’s interests and safety with just that training.

It’s a social compact: Do all the hard work in school, get the necessary experience, pass a tough examination, and society grants you the status to not only call yourself a professional architect, lawyer, or doctor, but do the things those folks are allowed to do.

In the case of architects, those things include signing and sealing drawings—a signal that a trained professional takes responsibility for the building—something local regulators like building officials and inspectors have neither the capacity nor expertise to assure. In fact, in a survey by NCARB, 95 percent of U.S. building officials agreed that “a registered architect or engineer is essential on any ‘substantial’ building project.”

In a recent lawsuit, unlicensed designer Yianni Skordas was sued for defrauding his clients by telling them he was an architect, and blowing the $8M project. The New York court denied his “I’m not a real, professional architect” defense and found him negligent.

Lawyers and doctors largely consider this a resolved issue. Architects seem less settled. Even though NCARB’s practice regulations for architecture are national, and everyone takes the same test, there is still lingering doubt about the importance and validity of licensure. In 2013, a debate flared on the American Institute of Architects’ LinkedIn post called “Misrepresenting Oneself as an Architect on LinkedIn,” where various factions argued about the necessity of licensure and who can call themselves an architect in public.

I largely consider this a dangerous circular firing squad, and here’s why. 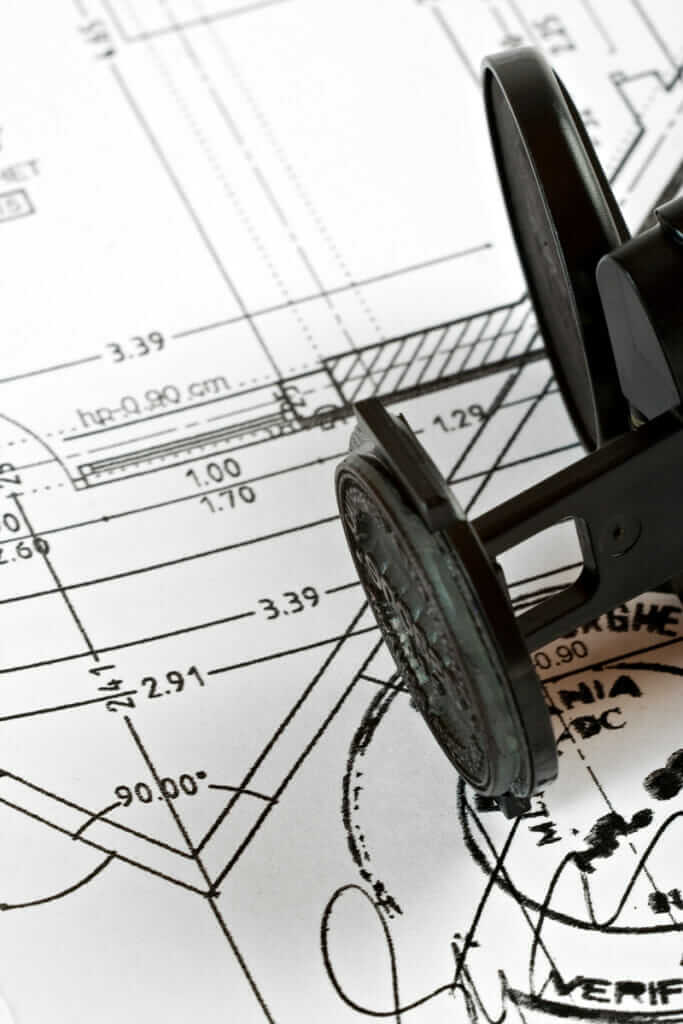 The Reality of Accountability

The most important reason society has empowered highly qualified professionals is accountability. If you’re an architect, doctor, or lawyer, you must take personal responsibility for your actions and their results.

Mr. Skordas’ suit notwithstanding, the stakes can be high. Remember the Hyatt Regency walkway collapse in Kansas City? In 1981, 114 people were killed during a tea dance in the hotel’s atrium when several suspended walkways collapsed because of design flaws and miscommunication between the design and construction firms. After investigations and lawsuits, several principal engineers were held responsible; they lost their licenses, and their firms went bankrupt.

I often wonder if the critics of licensure simply want to avoid such responsibility, usually with arguments that go something like this:

I studied architecture in college, and I just want to design buildings. Why can’t I call myself an architect? Simple answer here: You’re not an architect until you meet the requirements. That bar—five to seven years of school, three or more years of experience, and a tough multipart examination that takes several full days to complete—should be high, not only to assure the public is properly served, but to make the credential meaningful. Tell your mom you’re an architect if you must, but if you want to design a building, you’ll need to be an architect or be supervised by one.

Considering engineers can sign and seal drawings (at least in some jurisdictions), why can’t architects be “designers” but call themselves architects? No one is stopping anyone from calling herself an architectural designer, but the term “architect” means something exacting. And there are many allied professionals—interior, graphics and signage, landscape, and lighting designers—who have specific but limited responsibility for a building. A good architect not only designs the building and coordinates with those folks (including engineers), but leads a process and takes responsibility for the results. You don’t get that privilege without the corresponding obligation.

Licensure is an overrated, exclusive club, and recent graduates are refusing to take the exam. It’s just not important anymore. So why protect the name “architect?” The latest statistics from NCARB show more people sitting for and completing the exam than ever, and the total number of licensed architects in the U.S. increasing. The same folks who argue that licensure is irrelevant will simultaneously decry the lack of power and influence of architecture in the building process. But if you can’t build a building without a licensed architect, isn’t that considered power and influence? 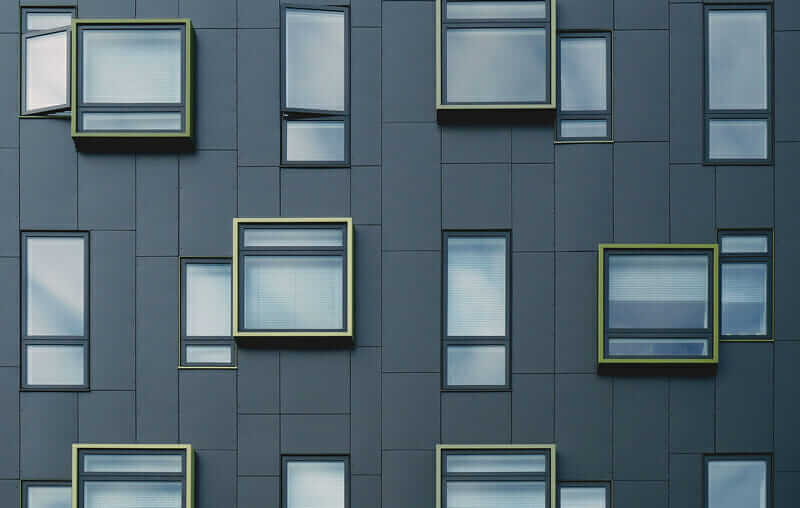 It takes time and effort to get licensed, and there are reasons not to do it. I’m not advocating that everybody who goes to architecture school get a license to practice. But I tell my students without reservation that I think they should. They have just spent seven-and-a-half years of their lives and a ton of money training to be architects, and you don’t commit those kinds of resources and time if you don’t want to finish the job.

Even though I got my license in 1985, I have never signed and sealed a drawing because I never had the need. But when I was the design manager for what would now be a billion-dollar airport, I’m sure my clients were reassured to look across the table and see a licensed professional architect.

There are just over 100,000 licensed architects in the United States versus 770,000 doctors and 1.2 million lawyers. Architects are absolutely necessary to build anything bigger than a 3,000-square-foot house, and they are a rare and precious commodity. But this argument about whether or not licensure is relevant is at best ill-advised and at worst incredibly dangerous. Beyond our ability to imagine the future, the most powerful instrument we have as architects is licensure, and we compromise it at our own peril.

Phil Bernstein is a vice president at Autodesk and teaches professional practice at Yale. He is a former principal at Pelli Clarke Pelli Architects and is licensed to practice architecture in California.