That’s according to Dr. Timothy Chou, author of Precision: Principles, Practices, and Solutions for the Internet of Things (Crowdstory, 2016). A Stanford lecturer for nearly 35 years, Chou has held many positions in the software industry, including president of Oracle On Demand (1999–2005). It’s safe to say he knows about software and its associated business models—namely how software companies move beyond just selling products to selling service contracts for those products. Consider Oracle: Prior to its purchase of Sun Microsystems, it generated $15 billion of annual revenue—and $12 billion of that was for service, Chou says.

Now that the industrial Internet of Things (IIoT) is ramping up, a similar transformation is due for companies that manufacture machines, Chou says. General Electric is already aboard: A $120 billion company in 2016, GE made $70 billion from selling things like jet engines and MRI scanners—and $50 billion from service contracts. But most manufacturers of health-care, agricultural, power, oil-and-gas, and construction machines currently generate no service revenue. Chou urges these manufacturers to recognize the opportunity here: “Service revenue is a recurring and high-margin business,” he says. But to begin offering services and thus realize the potential of the industrial IoT, manufacturing leadership must first address software. 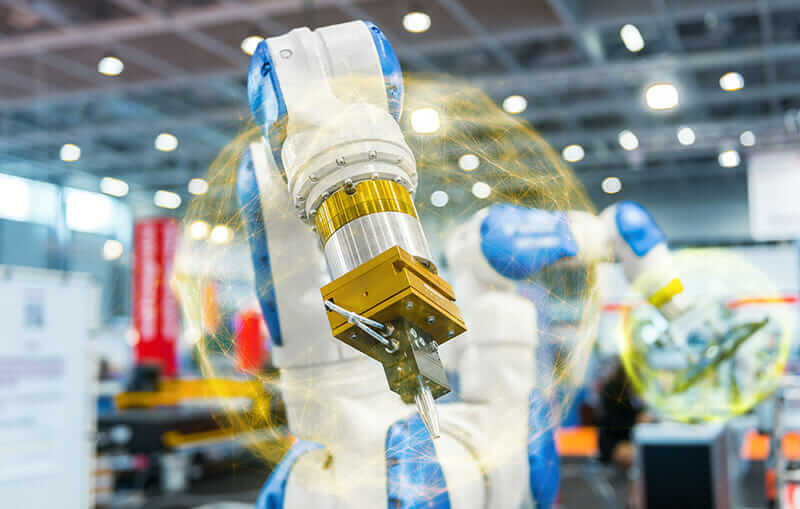 That education will enable manufacturers to produce what Chou calls “precision machines,” connected equipment that collects data and learns from it. “We are evolving into a service revenue model for their businesses,” Chou says, citing a carrot-stick motivation for these manufacturers: The carrot is the lure of increasing revenue and customer satisfaction; the stick is the specter of being the last to launch a service business, which could take years to develop.

Digesting new technology in the context of business-model transformation is overwhelming, but that’s why Chou wrote Precision and launched the online course IoT Fundamentals & Examples of Business Transformation (in partnership with Autodesk, Industry Week, and the IoT Institute). In both, he offers a five-point IoT framework to break down the technology into manageable buckets. “What does the word IoT really mean?” Chou asks. “Some people think it means changing the software on the machine itself. Some people think it has to do with connecting the machine. Some people think it has to do with new business models. I built the framework so people could realize it is all of this.”

In the book and the course, Chou lays out the five points of his IoT framework in two parts: principles and practices. But perhaps even more valuable are the 14 case studies of real companies, from various industries, that transformed their businesses with IoT. But to start, Chou introduces the five elements of his framework:

1. Things. Chou’s “things” refer to the machines themselves, and he uses the words thing, machine, and equipment interchangeably. No matter what a manufacturer is building—be it, as the book says, “a gene sequencer, a locomotive, or a water chiller”—to make it IoT enabled, the company must start thinking about sensors, computer architectures and operating systems, security, and more.

2. Connect. Here, Chou describes the various technologies required to connect a thing to the Internet, including considerations for how much data a machine will need to transmit, the distance that data needs to travel, and how much power is required. The book offers some computer-networking fundamentals for newcomers while urging those in the know to skip ahead.

3. Collect. Once the things are connected, they’re ready to start collecting data—and, depending on the number of onboard sensors, machines can collect a lot of data. So these chapters outline various technologies available to collect, process, and store the data, from local SQL databases to cloud servers.

4. Learn. The reason to connect a thing and collect data from it is, of course, to learn as much as possible about the machine. But the sheer amount of collected data is likely unmanageable: “Say I’ve got 15,000 machines, each with 400 sensors on it and data coming off it every five seconds,” Chou says. “What human can comprehend that? I don’t think it’s possible.” The solution, which the book outlines, is employing query technology, machine learning, and clustering to analyze the data.

5. Do. The framework’s final point—and the purpose of producing an IoT-enabled machine—is to do something with the information and ultimately build a better product. That machine of the future can operate more precisely, lower consumables costs, and enable higher-quality service. Companies that build machines can offer services for disconnected machines (as GE does today), then move on to providing assisted services for connected machines, and finally deliver their machines as a service. 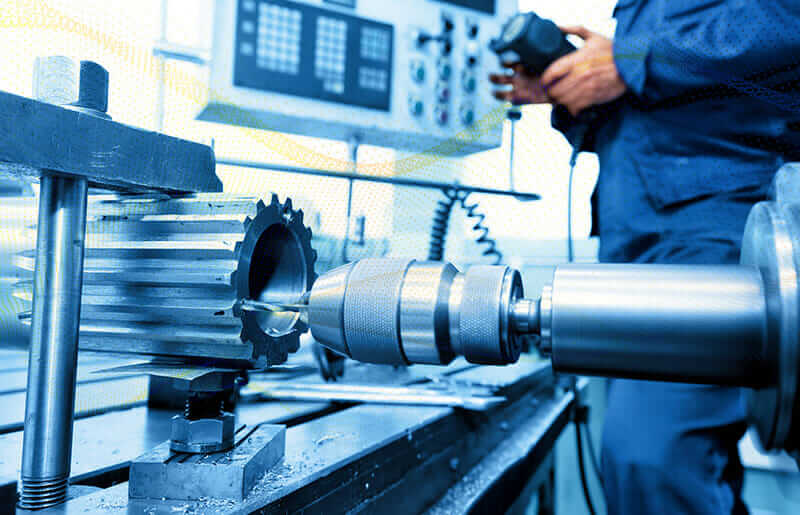 “Now you’re full circle,” Chou says. “Your engineers have built a better machine. You can maintain the security, availability, and reliability of the machine and optimize performance or availability. And if you’re delivering this as a service, you’re optimizing this all in a closed loop. It will revolutionize every industry that software has never touched.”

Understanding the IoT framework is one thing; applying it practically while overhauling a business model is something else. Chou encourages machine manufacturers to first use the framework to understand where their businesses are today. Second, they should have a conversation about business models. “You want you to start identifying how you can build a service business around this,” Chou says. “You first have to ask, ‘How big is our service business, and do we want to grow it?’”

The third step for manufacturers, once their machines are connected and collecting information, is to learn from that data. “That learning will apply to three major groups in a company and probably change them,” Chou says. “One is the group responsible for maintaining the performance or availability of the machine. The second is the group trying to optimize that performance and availability. And third is the group that can use the data to make changes—many of them software—to the next generation of machines.”

The benefits for manufacturers could indeed be far reaching—but only if manufacturers understand the changing business environment and do something about it. “It will take you two to three years minimum to build out this capability,” Chou says. “So if your competitor is already moving to delivering their product as a service, you’re going to be late to the party.”

Is the Consumption of Natural Resources Decreasing Despite Economic Growth?