For decades, baseball scouts have applied the power of Big Data—using a tool called sabermetrics—to augment their intuition about the game and the performance of players.

While sabermetrics has long allowed baseball experts to collect statistical data to increase their odds of success, architects haven’t had such a resource to help them create better, more intelligent buildings.

Instead, they have relied on their training, experience, and well-honed intuition to guide design decision-making. But now with Big Data, architects are gaining access to an abundance of statistical information and insight that will help them make better decisions.

From Initiation to Design

Design-relevant data flows in two different ways during a project: from the origination of the project into design, and from post-occupancy into the next project. That first flow, at the beginning of pre-design, lets designers gather information from clients, investigate alternatives with collaborators through optioneering, or crowdsource data from future building inhabitants and users. 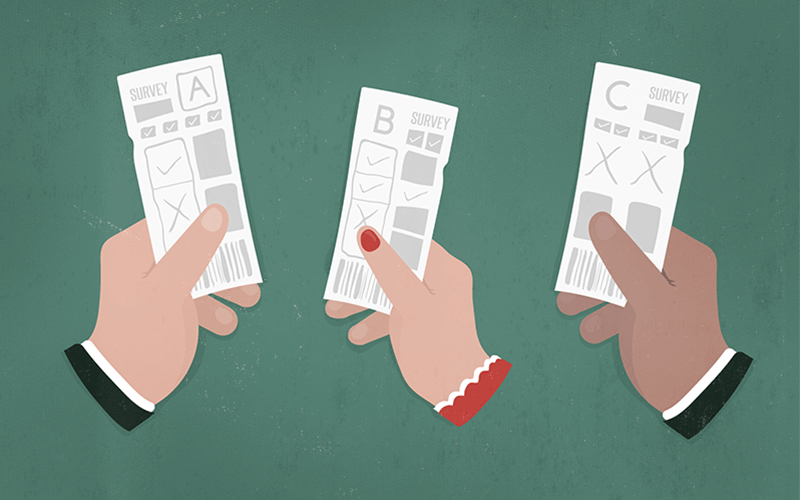 A great example can be found with the Boston/Shanghai-based architecture firm Sasaki Associates, which created a brilliant method of capturing data for a campus-planning project at Brown University. The firm persuaded a ton of kids to answer online surveys about their lives on campus, asking questions like, “Where do you live?”, “Where do you park your bike?”, and “Where do you walk to your first class?”

The data that was generated built a nuanced picture of how students use the campus and informed the firm’s recommendation to build Brown’s new engineering school near the central campus rather than relocate it to another part of town, as originally planned. Back when I was practicing, collecting that sort of information would have been at best painful, slow, and expensive. Now, crowdsourcing is easy—like Survey Monkey on steroids, adapted to the architect’s project-specific design needs.

From Post-Occupancy Back to the Start

Important data also flows in the other direction, with post-occupancy evaluation data informing new designs. Many existing buildings are sensored today—giving architects information about building operations such as temperature, systems performance, and occupancy.

The impact of more sophisticated data on architectural design will be transformative. But data alone will not help architects build the perfect building.

When I worked on the design of a new airport terminal at Washington National Airport in the early ’90s, my firm hired a consultant to do some crude calculations based on autoLISP routines and AutoCAD drawings of our design, calculating the flow of passengers through the proposed terminal. He’d plug in the airlines’ flight schedules and then run a flow-analysis algorithm that would say things like, “Based on experience, when a 737 lands at gate 29 at 10:19 a.m., it takes this long to unload, this long for people to walk through the concourse and down the escalator, and this long at baggage claim.” Based on those flows, he’d tell us where he thought there were pinch points in the circulation.

Today, architects might use similar simulations to understand their designs. But that analysis would be based on data collected from real passengers—perhaps using cell-phone-location data as they move through real terminals—giving designers real insight into how passengers use an airport.

Big Data can help architects amass predictive statistics about how people interact with designs, but it can also yield an overwhelming avalanche of information. As Ken Goulding, a principal at Sasaki, has said, “We’re moving from a time when it’s hard to come by data to a time when we’re really going to have more data than we can look at in its entirety. It’s a case of figuring out what data is going to be relevant to the decision-making process.”

In the Not-So-Distant Future

Someday, I suspect the world’s knowledge about buildings will be indexed so architects and engineers have access to all that data at their fingertips. The example used by my friend Mario Carpo, a professor at Bartlett School of Architecture in London, is this: Today, the way a structural engineer sizes a beam is by using abstract calculations about the structural performance of a beam and what happens when you load and unload that beam. In the due course of time, engineers have created formulas that can predict the behavior of structural elements with a high degree of precision. 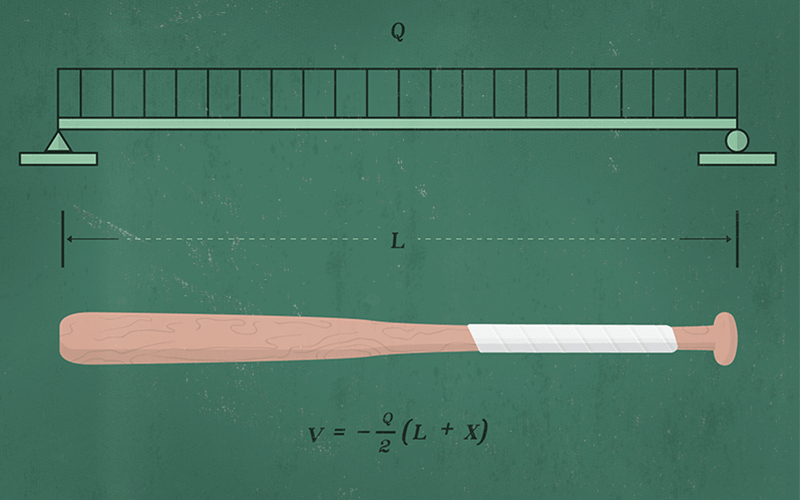 But another way to do that—in a world where data is extensive and free—is if you have a record of every single beam that’s ever been used and all the different loads that have been applied to that beam. Then you’d understand, from all the indexed experiential knowledge, what works and what doesn’t. Just an example to explain how Big Data can augment what is now necessarily formulaic knowledge.

As design processes become more digitized, all sorts of heterogeneous data will be created by various applications. That information could be compiled into a central location where it will have a bunch of relationships, the applications would orbit around it and access that data as they need it, and the building industry might gain a desperately needed central repository of its knowledge.

The impact of more sophisticated data on architectural design will be transformative. But data alone will not help architects build the perfect building—just like sabermetrics aren’t the be-all answer to evaluating baseball players, and statistical data won’t tell meteorologists everything they need to know to forecast the weather. 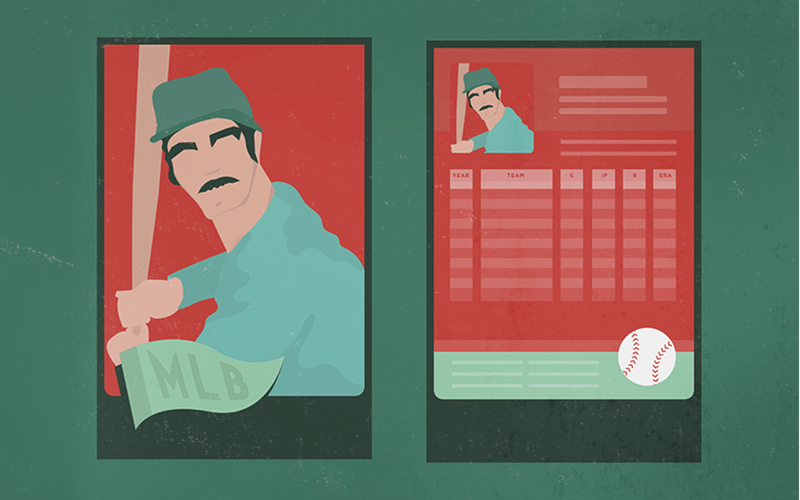 In Nate Silver’s book, The Signal and the Noise (Penguin Books), he explained that when meteorologists and their weather-forecasting supercomputers work together, the results are better: “Humans improve the accuracy of precipitation forecasts by about 25 percent over the computer guidance alone, and temperature forecasts by about 10 percent.”

That argument suggests the reason why I don’t think buildings will ever be completely designed by machines, even in a world of Big Data. An architect’s “hunch” is just too important—it’s a flash of insight. A computer may be able to correlate that the last 73 times somebody created a certain shape, 83 percent of people thought it was ugly, but there is no other way for a machine to understand beauty or when something feels right. Finding the right architectural solution will never be formulaic.

You can’t replace a person who has an unbelievable eye, an incredible sense of composition, or a sharp-as-a-tack instinct with an algorithm. So just as scouts use a combination of data, experience, training, and intuition to make better calls in baseball, so should architects to help them create more intelligent buildings. That way, they can more consistently knock their design ideas out of the park.