“I worked for years, killing myself to produce, sell, do all I could,” says Scott Reed, PE. “I was successful, but I created bad habits, and it wasn’t until I made a conscious decision to create balance that things started to change.”

Reed, now a vice president at CORE Consultants in Denver, Colorado, is the very picture of an ambitious young professional who has done well. “I entered engineering when I was 25, and I advanced more rapidly than my peers,” he says. “By the time I was 34, I was an officer at my previous firm and ended as a young vice president there. But in hindsight, I could have had better balance and still accomplished the same things.”

Here, Reed offers some civil-engineering career advice and explains the changes he made to lead a more fulfilling and productive life—both professionally and personally.

For Reed, a first step toward creating a better work-life balance was moving to a new firm, one with values that supported his personal life. “When I first got into engineering, it was seniority driven, very respectful of long careers, and just sticking around led to advancement opportunities,” he says. “But in the last five years, I’ve seen companies placing less value on seniority and more on innovation and results. That’s a better way to do business, but sometimes senior leadership can hold innovation back. I realized I was really frustrated by the old-school mentality.” 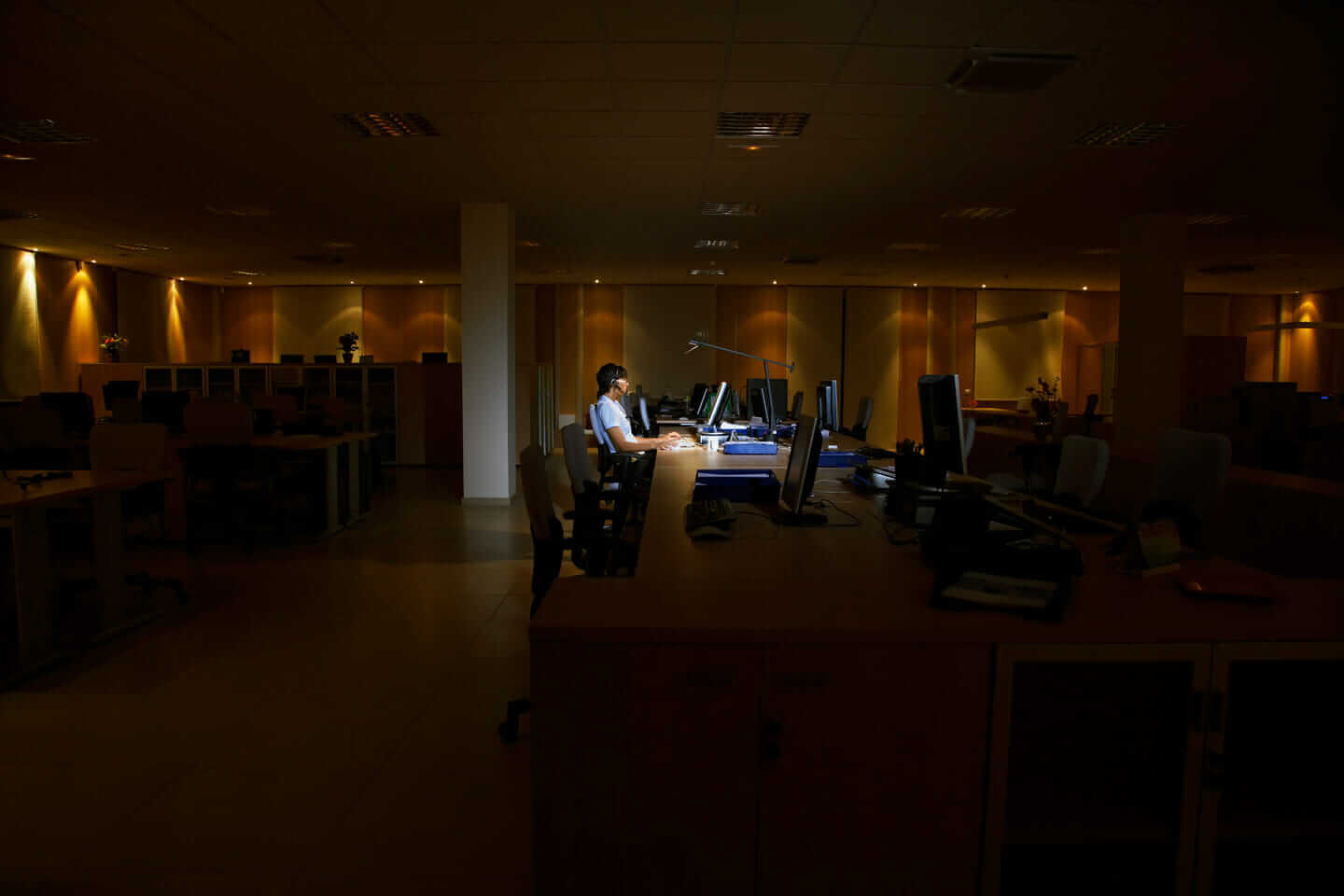 So he joined a startup: CORE Consultants was founded in January 2014 by relatively young engineers and consultants. “Most of us are in our early to mid-30s, with our principals being in their mid-40s, all with backgrounds in larger firms,” Reed says. “That experience has left us with a very real interest in work-life balance. We still work hard, of course, but we’ve created a culture that doesn’t depend on every employee being a ‘company man’ to the exclusion of other values.”

“We pride ourselves in who we hire,” Reed says. “We make sure our new team members aren’t just highly skilled and experienced but that they fit within our culture and inherently share our philosophy on how we work and serve our clients—with a high level of self-accountability.”

“We want everyone to get their job done and take care of their personal lives,” Reed says. “Flexible hours help a lot. For example, we know that when a project is nearing a submittal, we’re going to have a few long days—occasional big pushes are always needed. But there’s no reason a designer can’t work fewer hours or even take off during slower times.” 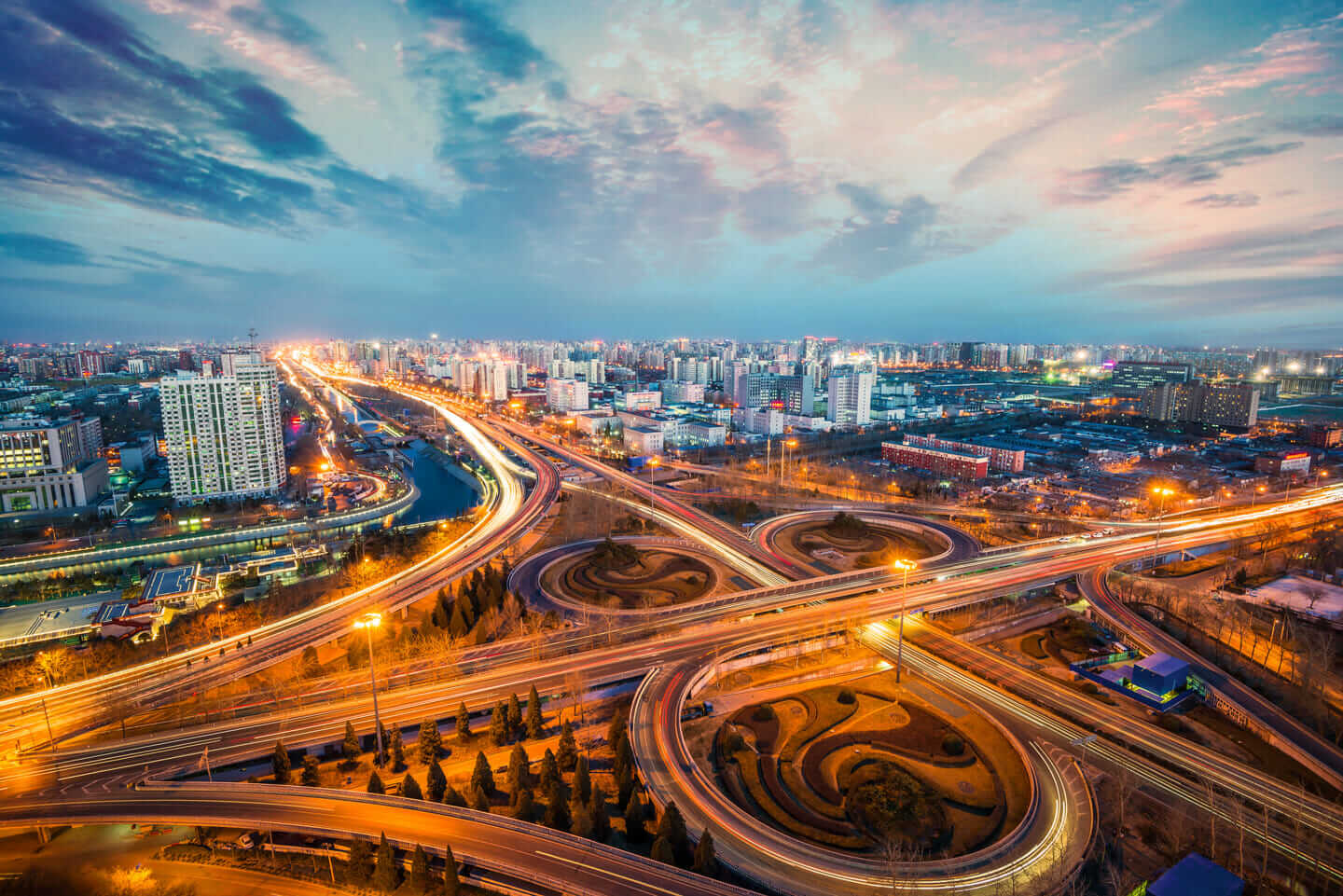 CORE is also open to employees working remotely, and, so far, the policy is working. “It’s pretty simple,” Reed says. “If you can be productive outside of the office, then there’s no problem getting your job done in nontraditional places. When you give your team flexibility and they’re accountable, they’ll be happier and even more productive.”

“At my previous firm, we tried to manage teams with people in different offices, and, frankly, I hated it,” Reed says. “It was very inefficient, and in today’s climate, you always have to produce at the highest level.”

And the old-school company-first mentality Reed has witnessed over the years has made him dubious about traditional growth models, where big firms buy smaller firms and try to integrate their cultures. “Like it or not, every firm has its own way of doing work,” he says. “Successful acquisitions are possible, but it’s slow and very challenging to blend cultures and processes.” It also tends to put top talent on the road: Reed, himself, once spent eight months commuting every other week from Denver to Orange County, California—right after the birth of his son. Then, a year later, Reed was recommissioned back to California for another six months.

The CORE team believes that concentrating on services provided from a home office—with minimal travel—is substantially more efficient. “It goes against current trends, but I think you’ll be seeing more of it,” Reed says. 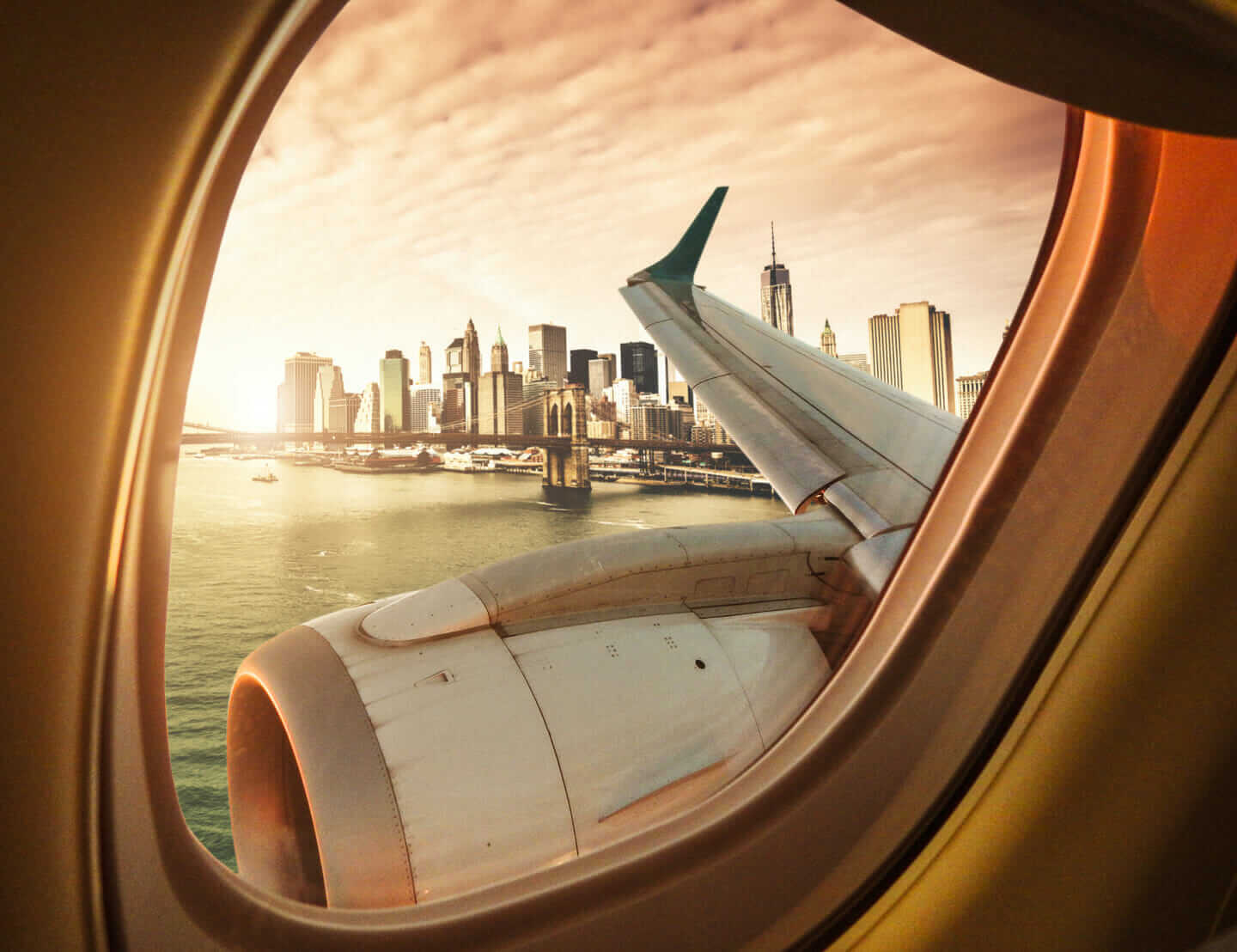 To strike a better work-life balance, Reed needed more than a transformation at his workplace, so he looked for outside help. “Personally, getting to a life that felt more balanced required help from outside my day to day,” he says. “I found a counselor with expertise in stress management, and it made a big difference.”

With guidance, Reed learned that he enjoys checking off tasks on his growing to-do list, but he wasn’t taking enough time to plan work. “It is hard, but spending time planning is much more important than any particular task.” Now, he works planning into his week the same way he works in other tasks—he schedules it.

So, is it working? “Well, a couple of years ago, I’d be up by 4 a.m., work an hour from home, then about 10 hours at the office, and then take my laptop home so I could do more work,” Reed says. “And it was with me on vacations, too. Now, I still get up early, but, instead, I spend time with my son, Jackson, take him to preschool, and sometimes I’m able to pick him up, too. And I don’t bring the laptop home anymore, unless I finish the day with an out-of-office meeting. It’s better.”

Before, technology was a trap for Reed. Although it’s meant to improve productivity and allow him to work from anywhere at anytime, it threw off his work-life balance. But with the right processes in place and using tools such as Autodesk Vault and AutoCAD Civil 3D, he can now make technology work for him—which means more personal freedom.

Thanks to his improved balance, his wife, Kristen, has been able to take on more responsibility in her career. “We’re still a good example of an ambitious young couple pursuing our careers, which is important to us,” Reed says. “For me, better balance has not meant less productivity or ambition, but I’m happier now, my wife is happier, and I have much more time for my family.”