The Economist gets a perspective on where manufacturing is going

The boss of Autodesk reflects on the future of manufacturing

“I DON’T think I would go quite as far as ‘the golden age of materials’ yet,” says Carl Bass. “But we might be in the gold rush part of it.” And what he sees over the horizon is a completely different way of using materials and making things.

As the chief executive of Autodesk, a Californian company that produces computer-aided design (CAD) software, Mr Bass tries to work out where manufacturing is going. But he does so with the plain-speaking practicality of a New Yorker who is as handy with a chisel and welding torch as he is with a piece of CAD software. 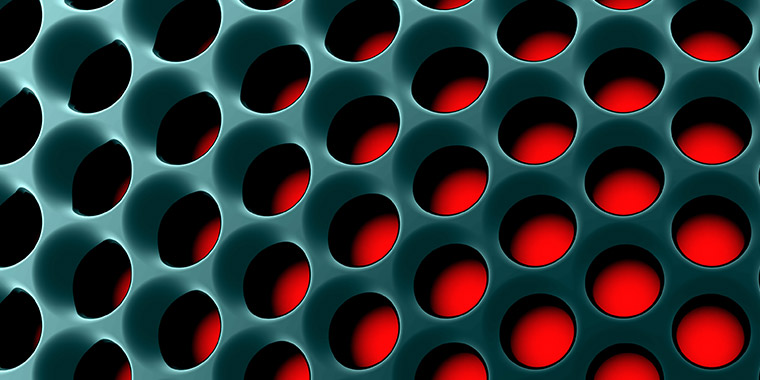 Software from Autodesk and its rivals can also be used to test prototypes and production processes. As the results can be evaluated long before something physical is made, this greatly speeds up and lowers the cost of development.

Along with advances in machine tools, CAD software has helped people get much better at manufacturing with traditional materials, says Mr Bass. But there is a long way to go with new materials: “Right now people are pretty good with steel and aluminium; they are much less good with things like carbon fibre.” Many companies are still at what he calls the “black aluminium” stage: taking a part designed to be made from aluminium and making it in carbon fibre instead, but without allowing for the difference in the properties of the two materials or taking advantage of the new design possibilities that offers.

The latest engineering software incorporates material properties, making it possible to simulate producing something in a different way with a new material, explains Mr Bass. “The more you can digitally simulate it, the more you develop an intuition about how to use it.”

New processes such as 3D printing greatly increase the options by allowing previously impossible designs to be realised. This includes elaborate structures inside a solid object, says Mr Bass. But he does not see 3D printing taking over manufacturing wholesale or invading every home. Often a combination of traditional subtractive manufacturing and additive manufacturing will work best.

After studying at Cornell University (and building boats and furniture in between), Mr Bass in 1981 co-founded a computer-graphics company which was acquired by Autodesk in 1993. He left in 1999 to form an online company, but soon returned and in 2006 took over as Autodesk’s chief executive. That was a time of transition, from making two-dimensional design software to 3D programs.

Now Mr Bass is overseeing another transition: a move from selling a perpetual licence for most software to a subscription model. That has made some investors jittery about its short-term impact on earnings. At the same time much of the software is moving into the cloud. This will cut users’ upfront costs and provide more of a “pay-as-you-go” service with access to a greater variety of software tools. It is a big change, but Mr Bass is sure that is the right way to go.

Mr Bass has also introduced consumer design software, such as SketchBook, which in a basic form is free, and he provides schools and colleges with free software. In addition, Autodesk runs a website called Instructables where people exchange ideas about making things. It gets 30m unique visitors a month. Mr Bass still has his own workshop, where he recently converted an electric go-kart he built with his teenage son Willie into a self-driving one, using kit from a drone.

Such pursuits have helped make Mr Bass something of a cult figure in the Silicon Valley-inspired “maker movement”, an eclectic group of hobbyists, artists and the like that has spread round the world. To begin with he was a bit sceptical of the makers, if only because they seemed to be claiming it was all their idea: “A bunch of hipsters woke up in 2007 and said we are going to call it the maker movement, as if we are the first people who have ever made anything.” Still, he says, “I love the fact that millions of people are getting out from behind their computers and making things.”