Danielle Swank and Jim Fleming wanted to make a game. They had never made a game before, but they decided to take a risk and just jump in headfirst. They formed Barking Mouse Studio to express their passion and build something that was important to them: a great game experience they could share with others.

As lovers of puzzle games, they wanted to provide a meditative experience that could help people relax and let go of their daily stress. Lost Toys is a game based on the idea of rebuilding something that is broken, to make it whole again—something Danielle and Jim experienced when they took the plunge and moved to San Francisco to start making games. 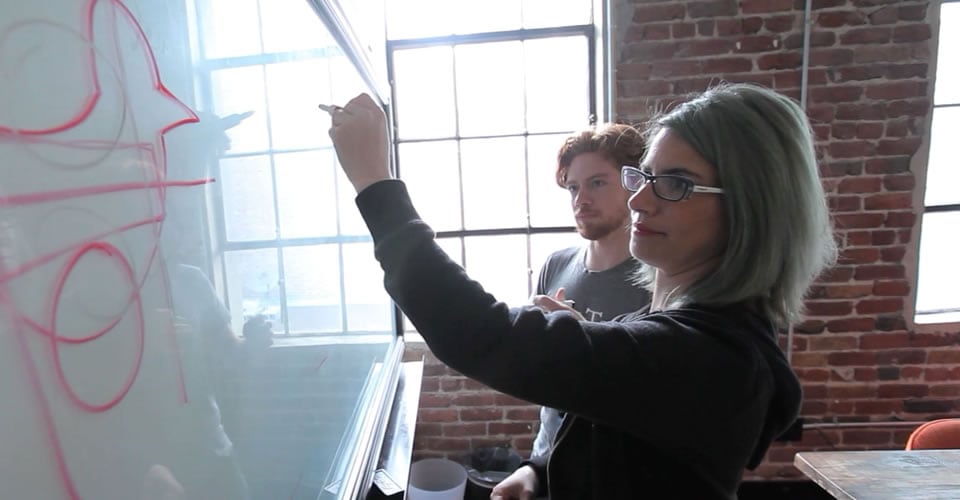 Anybody who has made a game has survived making a game.

The game development process can be a huge personal journey, and having a team can be the difference between finishing your game and letting it die on a lonely corner of your hard drive.

Danielle and Jim have different personalities and approach problems from different perspectives. This fact helps them figure out if they’ve found the right solution to a problem. If it makes sense to both, they go with it. 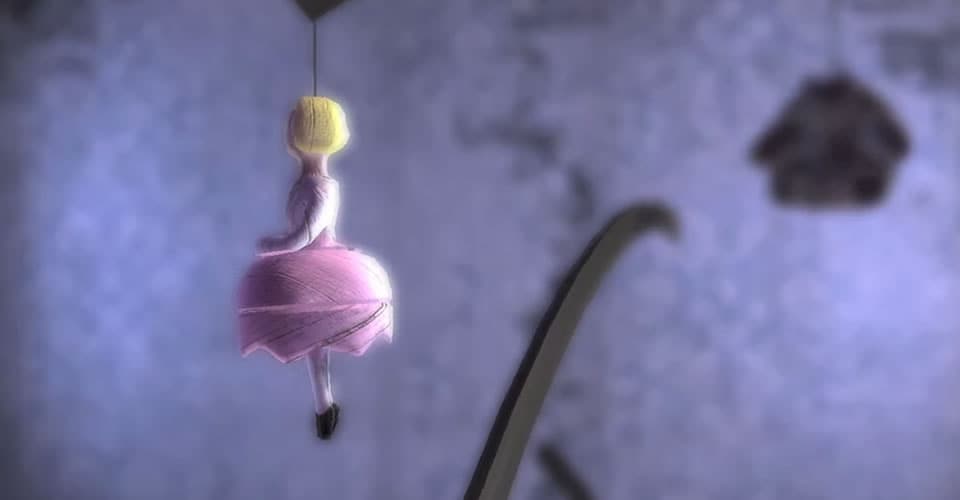 With an indie game, it’s almost all personal risk. That’s how it gets made.

Opening up the feedback loop

Once they got into development, Danielle and Jim knew they had to start marketing their game and getting player feedback. Exposing a game to others is a huge point of vulnerability and can be very frightening. But they pushed forward with a sense of optimism, knowing that they had to get out of their comfort zone, and that getting feedback from as many people as possible was the key to improving their game. 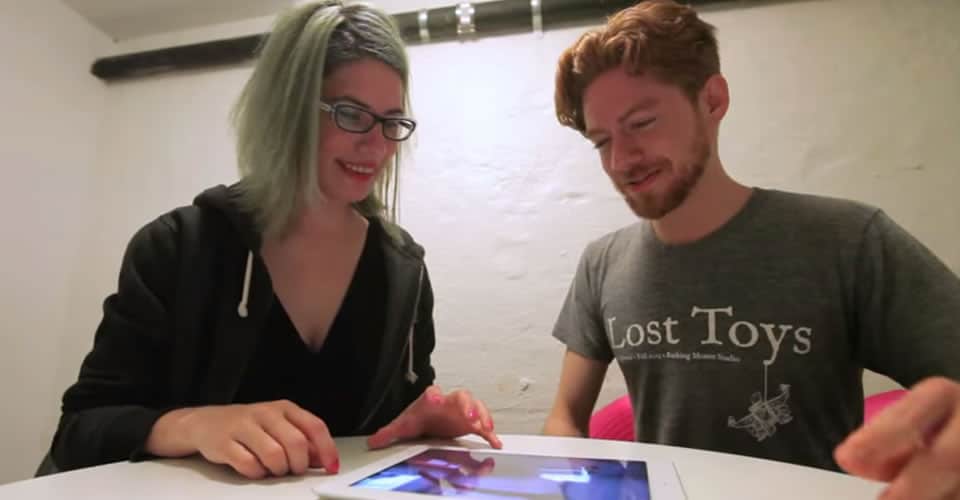 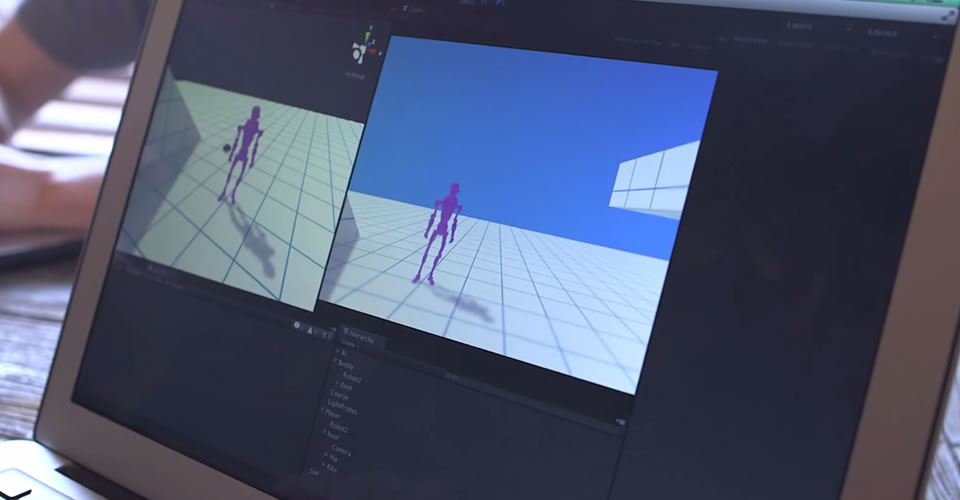 Game development is all sweat, swearing, and tears. Things are probably failing the entire time you’re making the game. And you have to get through that, and you will get through that.

Lost Toys was based on emotion, and the partners are applying everything they learned making that game to their next project, a more action-oriented game rooted in the emotion of panic. They expect the new game to inspire the same heightened sensations of a shooter, but without the shooting.

They don’t know exactly where this second journey will take them, but they do know they aren’t going alone. Making a game in a vacuum is very challenging. So, 6 months into the development of Lost Toys they started their own indie game meetup group. They now run a regular group with local San Francisco developers who share their struggles and help each other along the way. 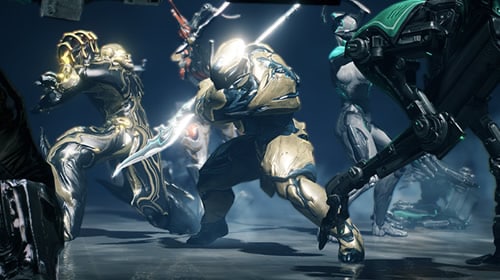 Making a AAA-level space ninja game with an indie attitude. 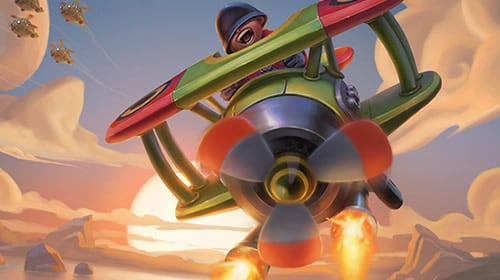 Following up on success with Fieldrunners 2.