The Game That Made Me Want to Make Games

4 Devs Talk About the Titles that Inspired Them

We asked four indies which game drove them to their current career path in the games industry. 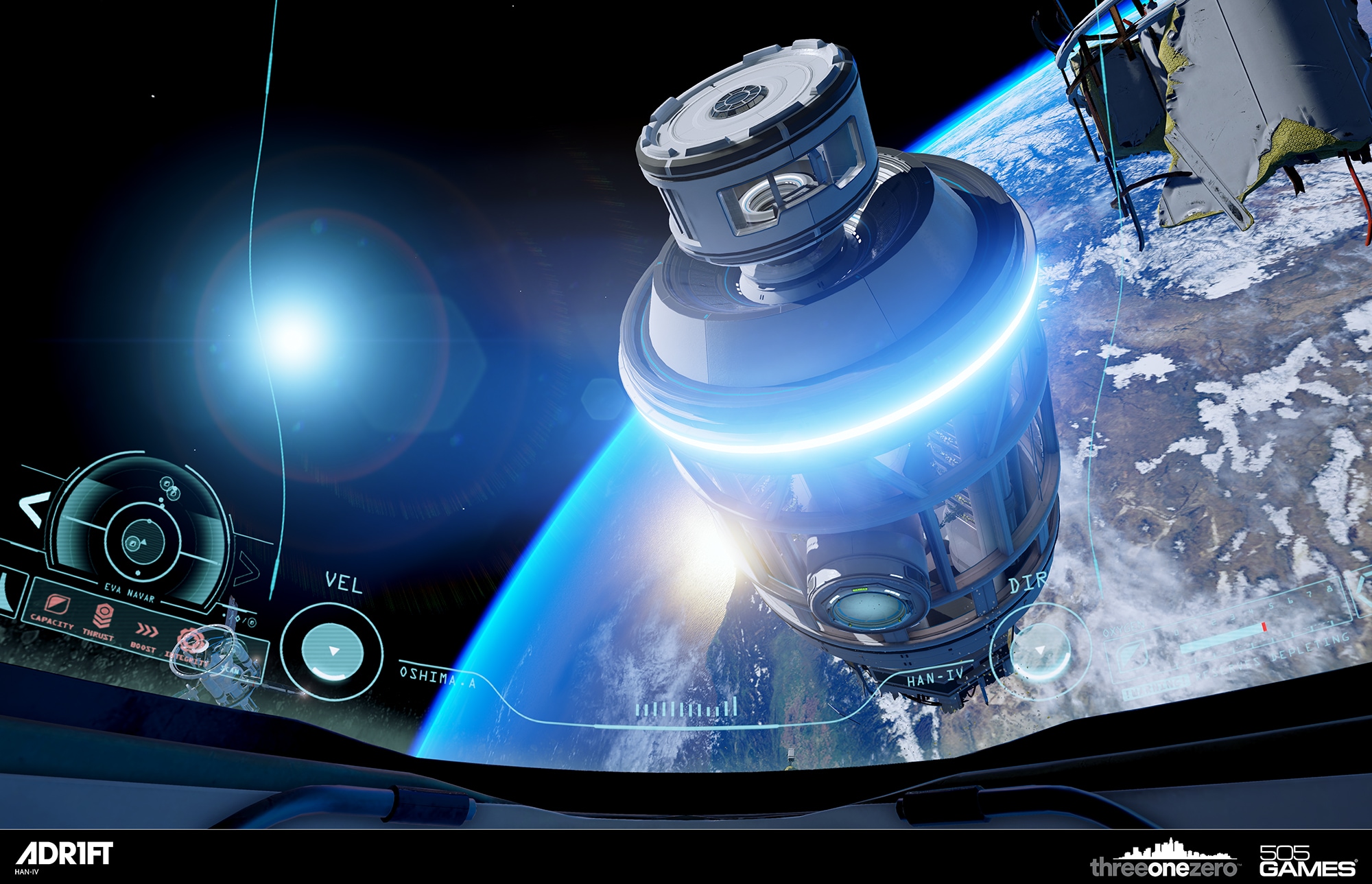 Production Director, Matteo Marsala has been in the industry for over 23 years. If you’re a VR fanatic, you may have come across his latest VR project, ADR1FT, in which you play an astronaut floating in the beautiful atmosphere of space. Here’s what this games veteran has to say about the game that pushed him into the industry.

"I grew up playing games on the Atari, N64 and Apple 2. The game that really did it for me was Ultima IV: Quest of the Avatar. It was the first time I had an immersive story with characters that I cared about and this really deep narrative built in with a language you can learn. It fundamentally changed how I perceived what games should be. I started making what ended up being one of the best PC racing games of the 90’s. I was just hooked immediately, like “Oh my god, I am making a game that people play and getting paid for it! This is unbelievable.” I actually turned down a much higher paying job in my field in mechanical engineering so I could go work on video games. Much to my mother’s dismay. *laughs*"

Read our Q&A with the developers of Three One Zero or check out their game on Oculus Rift, HTC Vive, Steam and PlayStation 4. Studio Director Matthew Guzenda, who's worked on titles such as Tomb Raider, Darksiders II, and the recent VR RPG Chronos, started his career in racing games:

"I've been a gamer ever since I was kid and the first thing I was into was racing games- a combination of the two things I loved the most which was video games and racing. So, it just seemed like a natural fit. Still after 20 years, I can't believe I am getting paid to do this!"

Read our Q&A with Gunfire Games and check out Chronos on Oculus Home! In the morbidly-funny puzzle platformer Life Goes On, you solve puzzles by guiding knights to their demise and use their bodies to progress. Creator Erik Johnson talks about the inspiration behind this hit puzzle platformer.

"During the original game jam, I was playing Playdead's Limbo at the time. Which was part of the whole thing around spikes. Another idea came from Super Meat Boy. When you beat a level in Super Meat Boy, you get to see all of your tries and all of the different lives running through the level. I know when we were originally talking about the ideas in Life Goes On, those were sort of the ideas that were on my mind. I think those are fairly common influences."

Learn how a game jam lead to a Steam release in our Q&A with Infinite Monkeys Entertainment. Game developers come from a wide range of backgrounds. But their love of video games is what drove them to the industry. Phaser Lock Interactive CEO, Michael Daubert is no exception:

"Remember the time of arcades? I was an animator and I wanted to go into movies but at the time, it was tough to jump in. Around the time game consoles were moving into high end CG,. Killer Instinct came out. That was the game that made me want to jump into the gaming industry because it was a Street Fighter-type of game but it was pushing the graphics, almost like movie characters."

Find out why developing for VR is just like the old days in our Q&A with Phaser Lock Interactive.