With the goal of pushing the boundaries of personal transportation for anyone, regardless of disability or age, the company developed the Model C device. They are exploring the newest technologies to develop even smarter designs, lightweighting mobility devices with generative design to give people with mobility impairments more freedom. 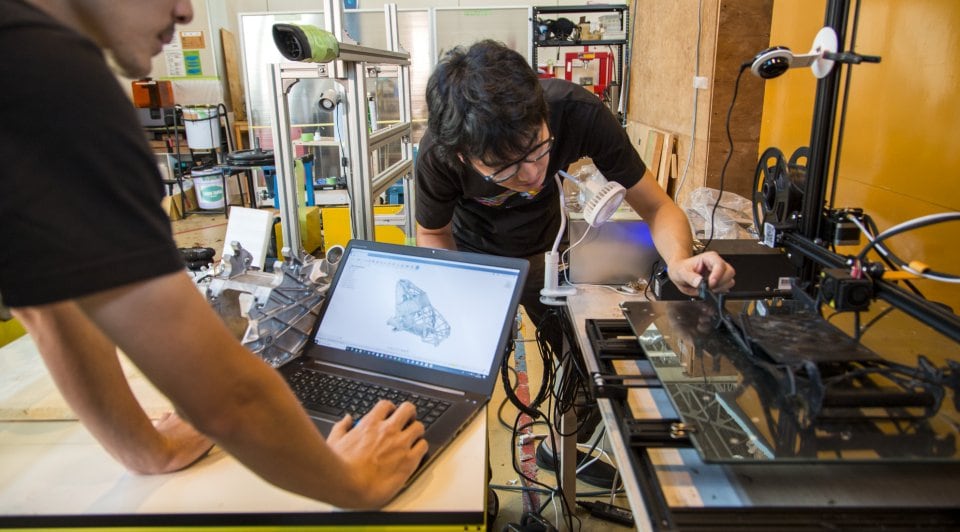 How technology helps to solve a social problem

Co-founded in 2011 by three engineers in Japan, WHILL designs and manufactures personal electric vehicles (EVs). The inspiration that launched WHILL was a friend of the group’s—a wheelchair user. He was active and social, but in his wheelchair, he felt people saw him as “a guy who has a disability and needs help.” He stopped going outside and taking part in activities he enjoyed. “I’ve even given up on going to the grocery store just two blocks away,” he said.

Traditional wheelchair design favors functionality over individuality, so the WHILL engineers set out to create a mobility device that would empower their friend and help him move about in the world with confidence and enthusiasm.

Today, WHILL has facilities in Japan, California, and Amsterdam, with the Yokohama office focusing on product development from concept through manufactured product.

WHILL’s first personal EV, the Model A, was popular and well-received upon its debut in 2014. However, the company received customer feedback such as, “I wish it was lighter,” “I want to be able to stow it in my car easily,” and “I want a more affordable model.”

Based on this input, they developed the Model C, which is half the weight of the Model A and easily disassembles into three separate modules. “Our challenge was to see how much of the frame we could pare away while leaving the drive mechanism intact,” says Yoshihiro Hirata, head of WHILL’s Vehicle development group. 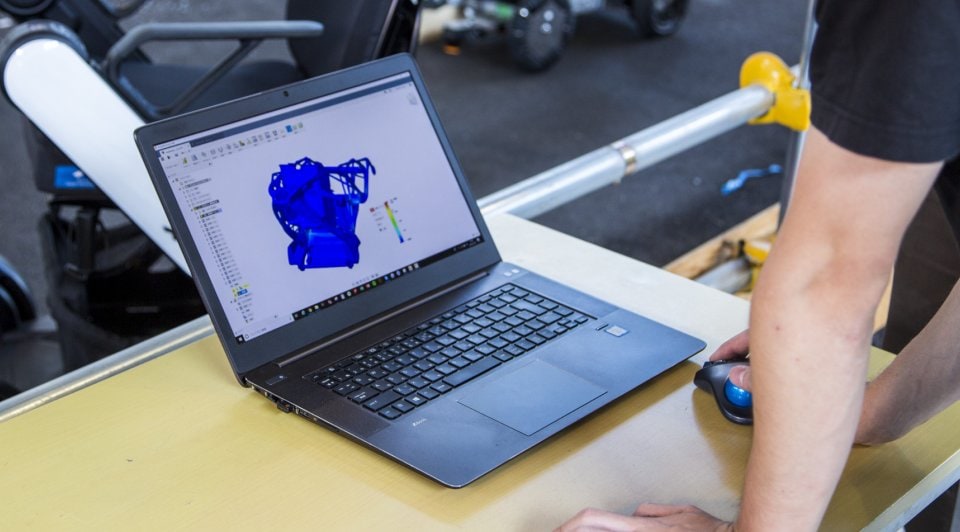 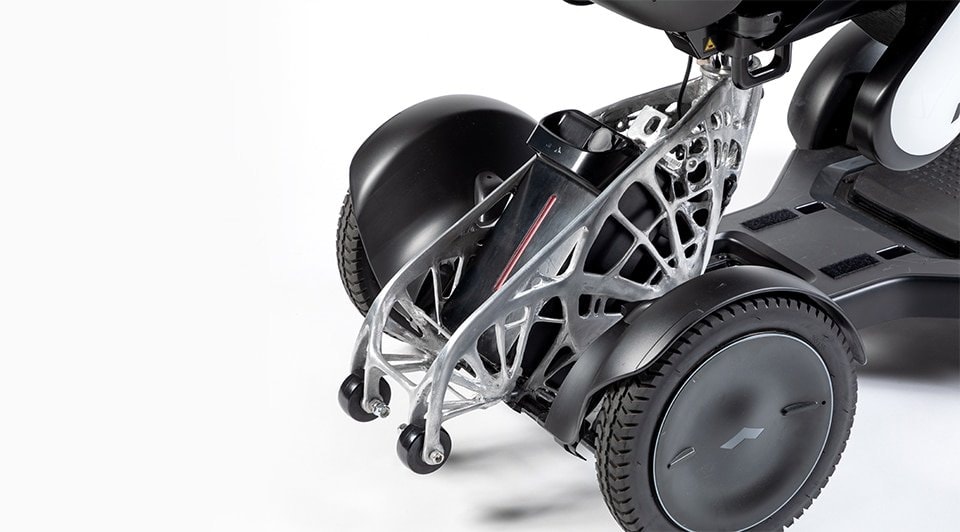 Reducing weight of the frame by more than 30%

Looking at the future of the Model C, Hirata and the chassis-development group’s long-term vision is to reduce the weight of the EV as much as possible. To achieve a lighter body design the team tried out Autodesk's generative-design technology.

The team had to consider what materials to use to ensure they’re strong, lightweight, and cost-effective, as well as the loads on the part in all phases of operation and manufacturing and assembly constraints.

Despite it being his first project using generative design they were able to realize a lightweight design that exceeded his expectations. “We were able to lighten the frame alone by more than 30%,” Hirata says. While the shapes would be difficult to fabricate in mass production, they went forward to see how far they could go and started researching how they can translate the results into mass production.

"I think our design embodies the essence of generative design. We were able to lighten the frame alone by more than 30%. While we knew that the shapes of the part would be difficult to fabricate using mass-production techniques, we went forward with them to see how far we could go in applying the mathematical results of the generative-design process."
- Yoshihiro Hirata, Head of Vehicle Development Group,WHILL Personal Electric Vehicles